What is the business case for cobots in the supply chain?

In Influencers Roundtable, we bring together voices from consulting firms to share how they perceive various emerging technologies. The answers below have been edited for clarity and length.

No talk of automation is complete without a mention of its apparent nemesis: labor.

In the logistics and materials handling arena, rote and rough tasks are quick targets for automation. A machine does not have high turnover, require healthcare or get sick. It can facilitate what some call the "lights out" supply chain.

As a result, robots have been seen as one of the top facilitators of layoffs. But in 2018, we saw the conversation begin to shift. A term emerged to describe a confluence of people and technology, as "cobots" became commonplace in facilities.

What is the business case for cobots in the supply chain? 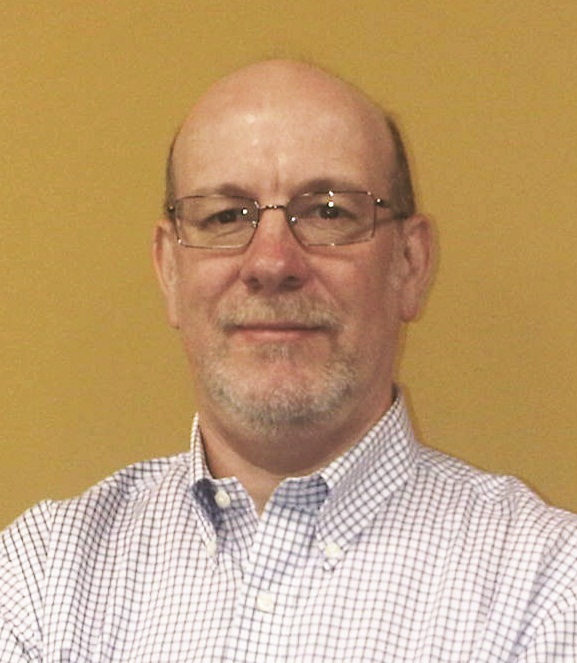 The business case for collaborative robots is already becoming clear in many settings, with a 69% expected compound annual growth rate.

This significant uptake for cobots is based on the following:

These aspects make cobots attractive by lowering the total cost of ownership – a benefit that is amplified when compared to increased labor costs, turn over and shortages.

Cobots are not a panacea for robotics. But they do offer another area of applications, due to lower cost and improved use cases. 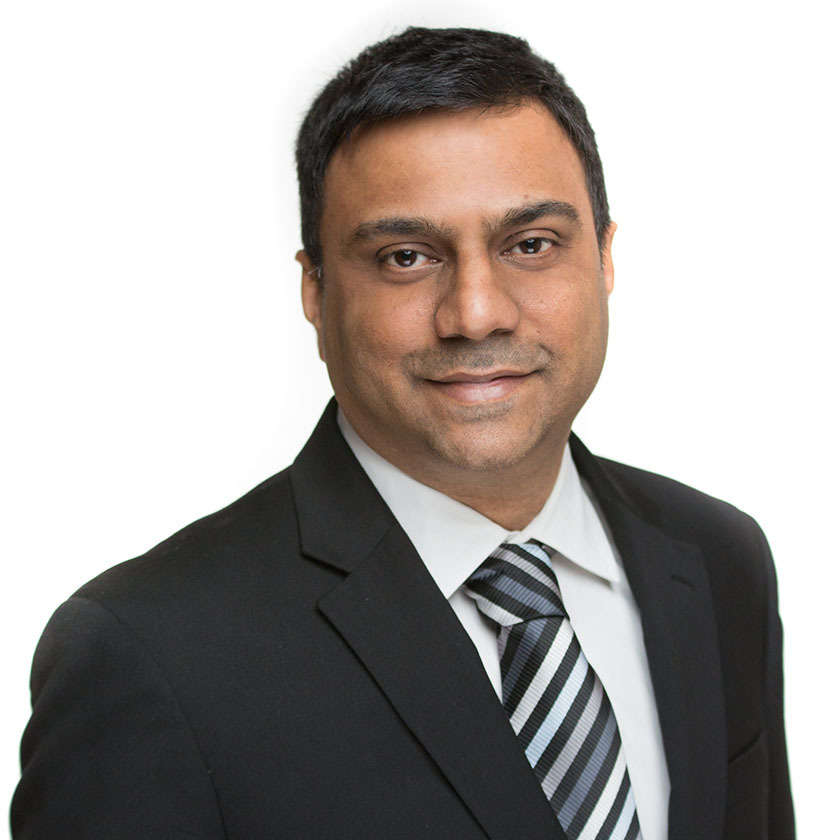 In the industrial space, robots have been working at our sides for two decades or more — that’s a long time. What has changed recently, giving robots an entirely new purpose, is the explosion of e-commerce.

To step back a little, as e-commerce has developed, customers have had ever higher expectations for delivery times. The holy grail has become same-day delivery, even delivery within a few hours. But in the distribution center, there’s a balance that has to be struck between predicting demand and being pre-ready for it.

This balance might entail having items already packed and ready to ship, and doing things just in time. You could keep items packed and ready to be shipped, or you could pack them on demand, as the orders come in. If you pre-pack and overestimate demand, that could entail a lot of inefficient supply chain. If you’re doing things just on time, but relying on manual labor, it’s very hard to scale. So it’s often a trade-off.

Enter cobots, and you gain the ability to do things in real time, but also in scale. And there lies their business case.

Amazon was quick to perceive this business case. The company has a sizeable robotics division, Amazon Robotics, which developed out of their acquisition of Keva. They saw the value in this technology, and it plays a big role in their warehouse fulfillment function. And many other leading e-commerce retailers are using similar technology, helping them meet customer expectations and do it in a timely way. At present, cobots are the only technology capable of achieving these expectations, with the agility to scale sufficiently.

While e-commerce has had a significant impact on the relevance of cobots, with their ability to scale to meet demand just in time, they have other uses besides packing. You’ll see them on the shop floor in manufacturing scenarios, say performing welding tasks, assembly and such — they’re ideal for taking on repetitive, manual tasks, particularly when there’s a severe shortage of manual labor. And even when there is the manpower, they provide the ability to free humans from monotonous tasks allowing them to do higher value work.

But the game changing use I’m seeing with cobots is in e-commerce, because of their ability to do things just in time, and at scale. 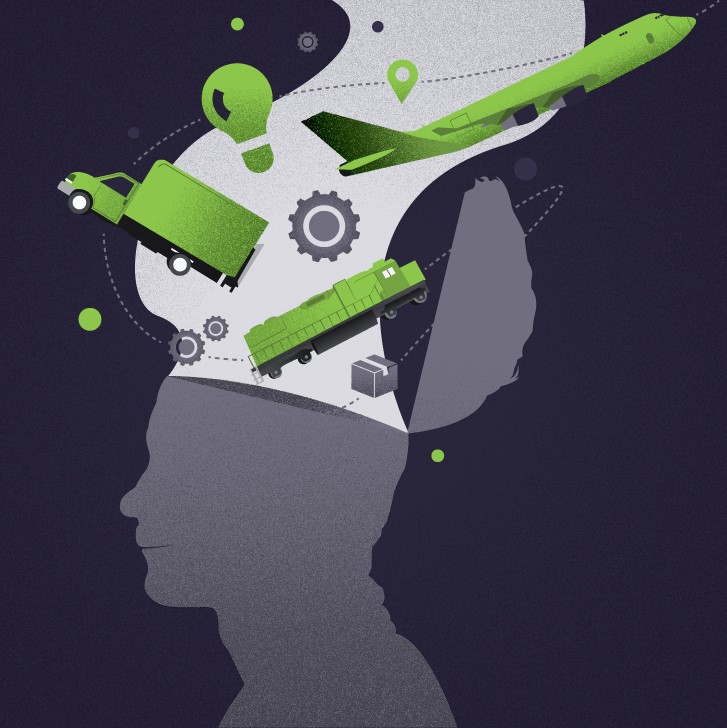 Industrial robots have been deployed in warehouses and factories for a long time.

These robots have traditionally been fit for purpose, expensive to program and were lacking in the sophisticated capabilities needed to work alongside humans. Furthermore, until recently robots were stationary and did not move around.

New generations of mobile robots, however, add intelligence, guidance and sensory awareness allowing them to operate self-navigate independently and amongst humans.

In the past year, according to our research, piloting and adoption of different form factors of robots has increased as the costs and complexities have reduced. This is for several reasons:

These new efficiencies are enticing. But when considering automation trade-offs, it is important to consider various conditions that tilt the human-versus-robot dynamic: 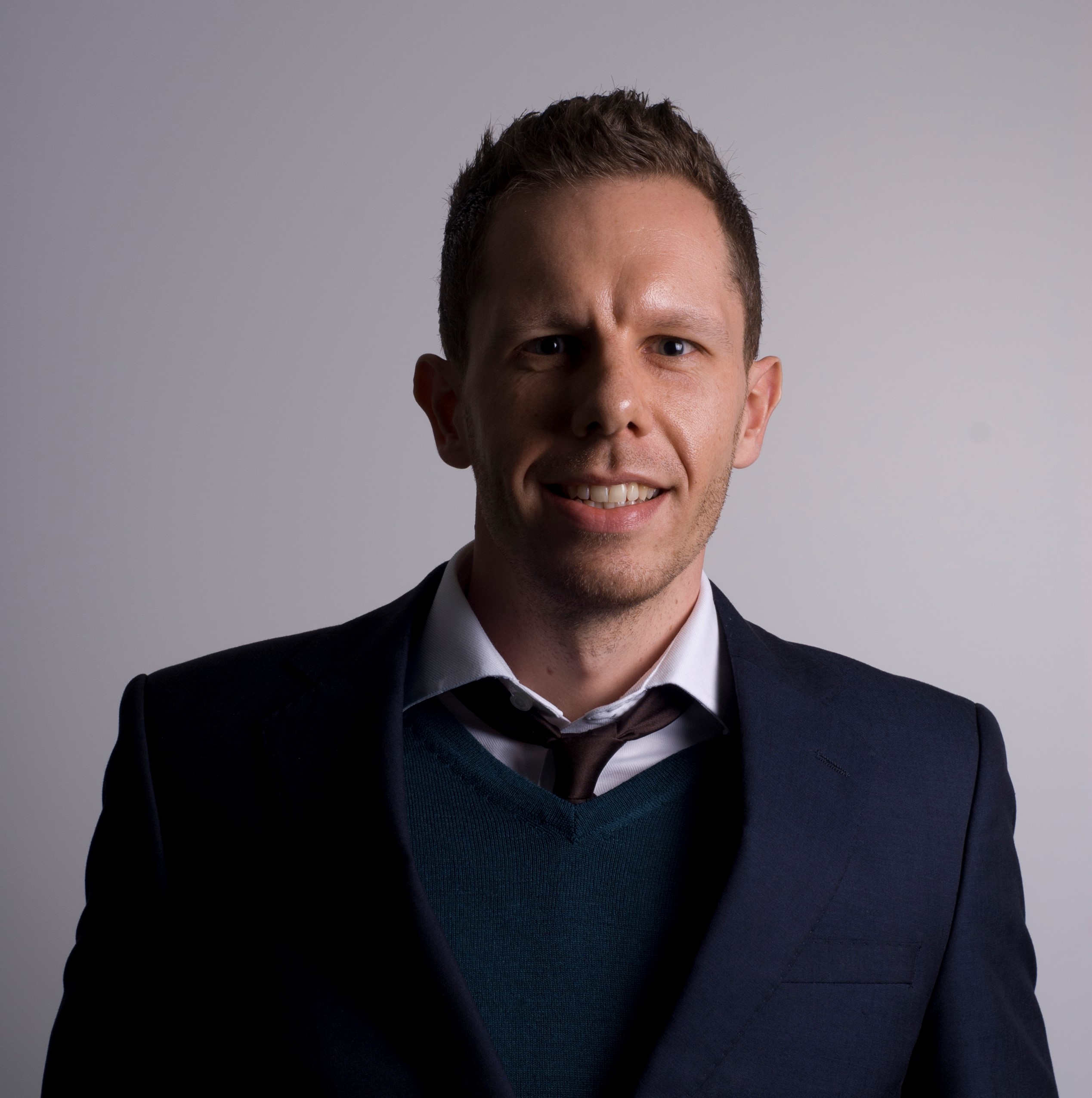 Ocado provides us with a great example of the use of cobots and the business case for them.

Founded as an online-only supermarket in April 2000 by former investment bankers Jonathan Faiman, Jason Gissing and Tim Steiner, Ocado has made a name for itself in recent years as a technology company with expertise in warehouse automation. The company’s success in transforming its own online grocery business was a process that required in-house research and development of proprietary robots, machinery and software. Ocado now licenses the use of its warehouse automation technology to third-party retailers.

A word about Ocado’s robot-staffed distribution centers: At CFC3 in Andover, U.K., Ocado developed a new approach to warehousing automation, shifting from a system based on conveyor belts (in operation in other Ocado sites, including Hatfield, U.K). to one centered around a dense 3D-grid—dubbed the Hive—in which layers of crates containing grocery products are stacked.

Swarms of robots—which communicate with each other using a proprietary 4G-based protocol— move across the grid to collect crates and take them to picking stations where (human) employees pick the individual items needed to fill customer orders. The proprietary 4G technology used at CFC3 allows connections with a frequency of 10 times per second with the 1,000+ robots moving around the warehouse and working within a 150 meter radius, according to Ocado Technology.

The advantages that the Hive’s system has over the traditional warehouse structure (based on conveyor belts) include easier scalability and reduction in both the warehouse space required and average time taken to fill customers’ orders. Ocado Technology says that the Hive’s system can "pick" a grocery item every six seconds and fill a 50-item order in around five minutes.

View all | Post a press release
DDC FPO announces DDC Sync, a new intelligent enterprise application with in-cab mobile data c…
From DDC FPO
3PL Central Launches Fifth Annual State of the Third-Party Logistics Industry Report
From 3PL Central
Global Supply Chain and Procurement Awards to be held May 18th, 2022. Portion of Proceeds to B…
From Supply Chain and Procurement Awards
Sigma Stretch Film Partners with iSustain Recycling to provide Sustainability Solutions to Sig…
From iSustain Recycling
Editors' picks
Latest in Operations
© 2022 Industry Dive. All rights reserved. | View our other publications | Privacy policy | Terms of use | Take down policy.
We use cookies to optimize your experience on our website and for analytics and advertising purposes. By continuing to use our site, you agree to our cookie policy. Learn more
Accept