The new guidelines push the backlog of ships at San Pedro Bay ports further out into the ocean. While they do not speed vessel unloading, the guidelines add structure and transparency for arriving vessels.

"The existing process was not designed for an environment with multiple vessels at anchorage off the coast," the Pacific Maritime Association said in an email.

"In general, the new queuing process will give a clearer picture of the expected arrival times for vessels at berth," the Pacific Maritime Association said. "Vessels will enter the queue for labor when they depart their port of origin, rather than getting in line 20 miles off the coast as they do currently. This means that when a vessel departs, cargo owners will know where it is in the queue and have a better idea when it will arrive."

The new system will allow ships to slow steam across the Pacific Ocean in preparation for their berthing time, and spread emissions out in the process, according to the executive summary. The guidelines will apply only to ships newly arriving at the ports.

"This is just spreading ships across the Pacific," said Kip Louttit, executive director of the Marine Exchange of Southern California. "Unfortunately, to beneficial cargo owners, no, this is not going to speed things up on shore."

Louttit and the Pacific Maritime Association emphasized the working group's goal was to increase safety and decrease emissions. The guidelines are voluntary, which means a ship cannot be forced to comply. But Louttit said members of the working group represented roughly 90% of the ships at anchor, so the hope is the other 10% will comply as well.

Alejandra Salgado contributed to this story. 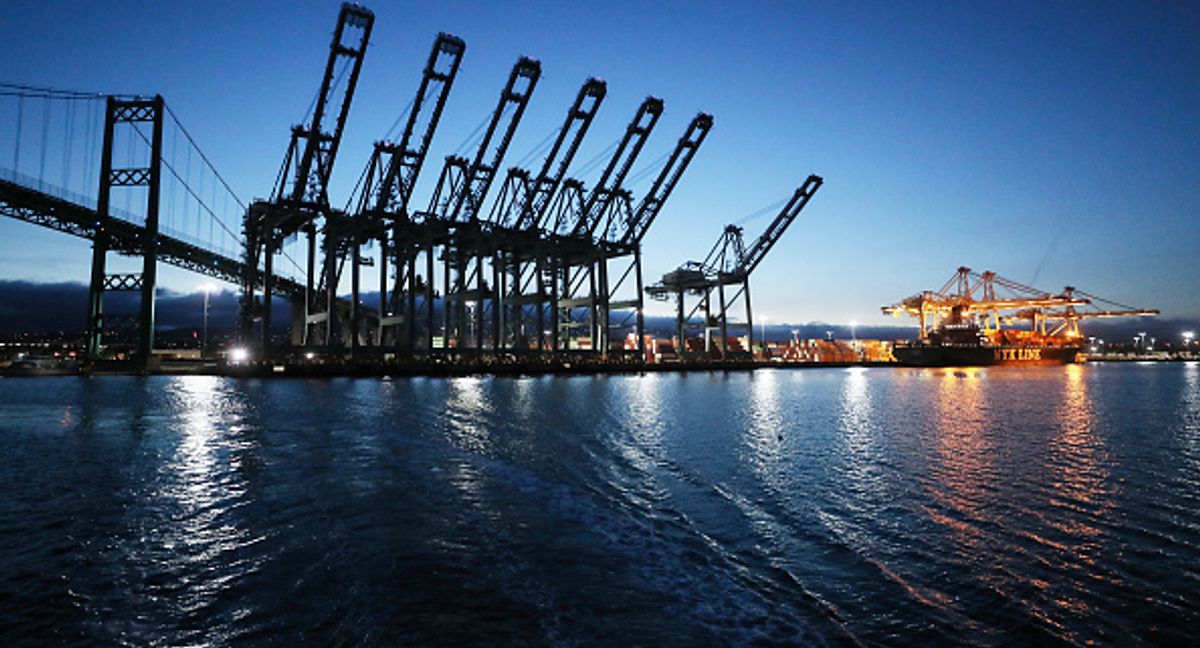 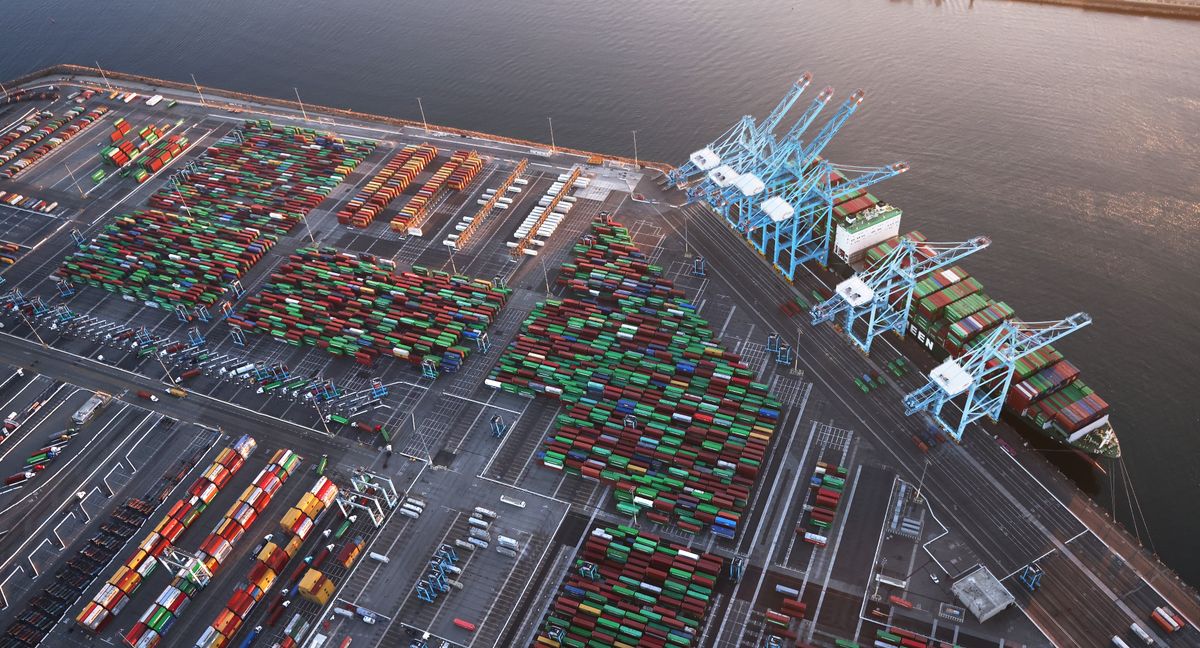 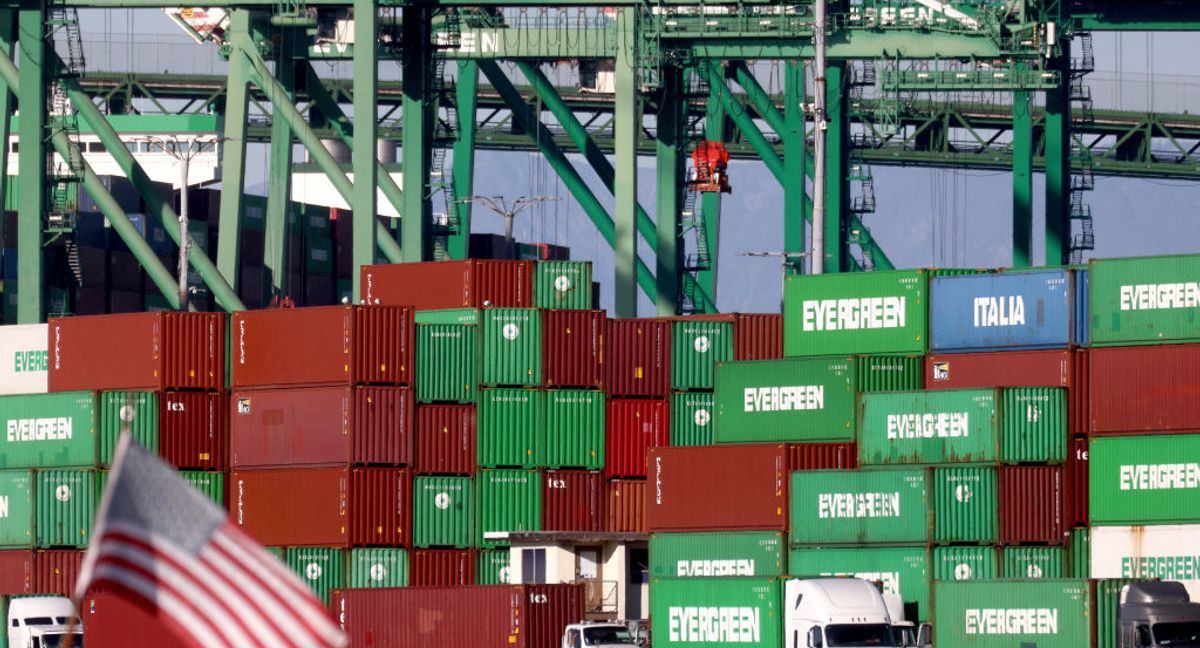 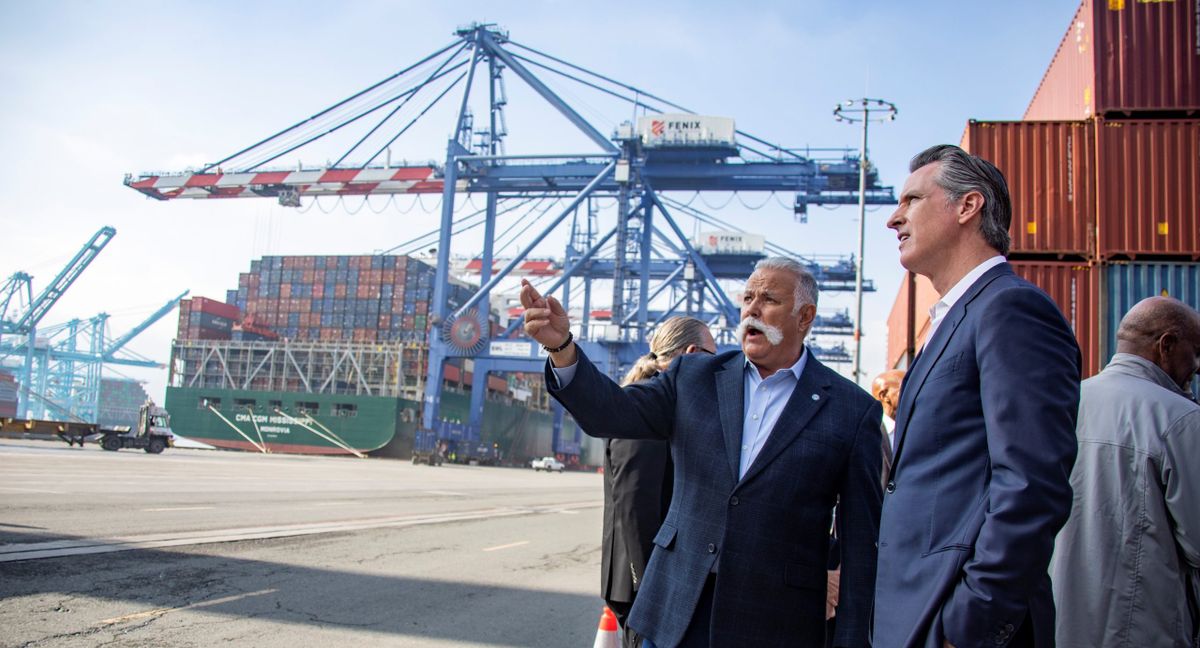 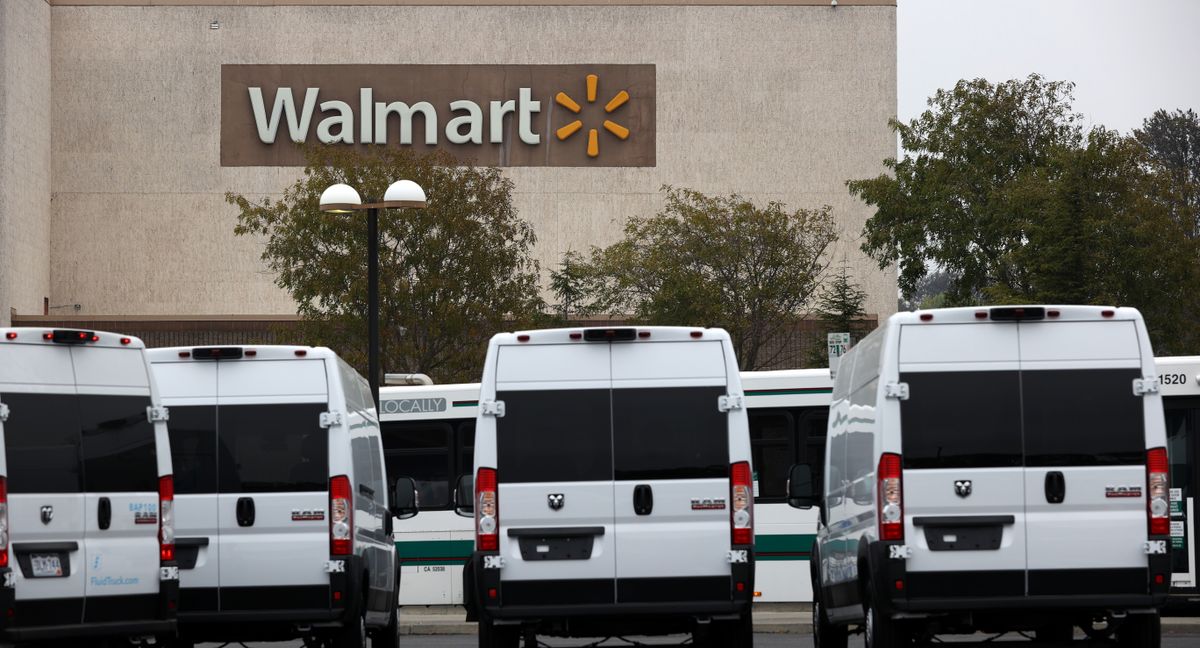 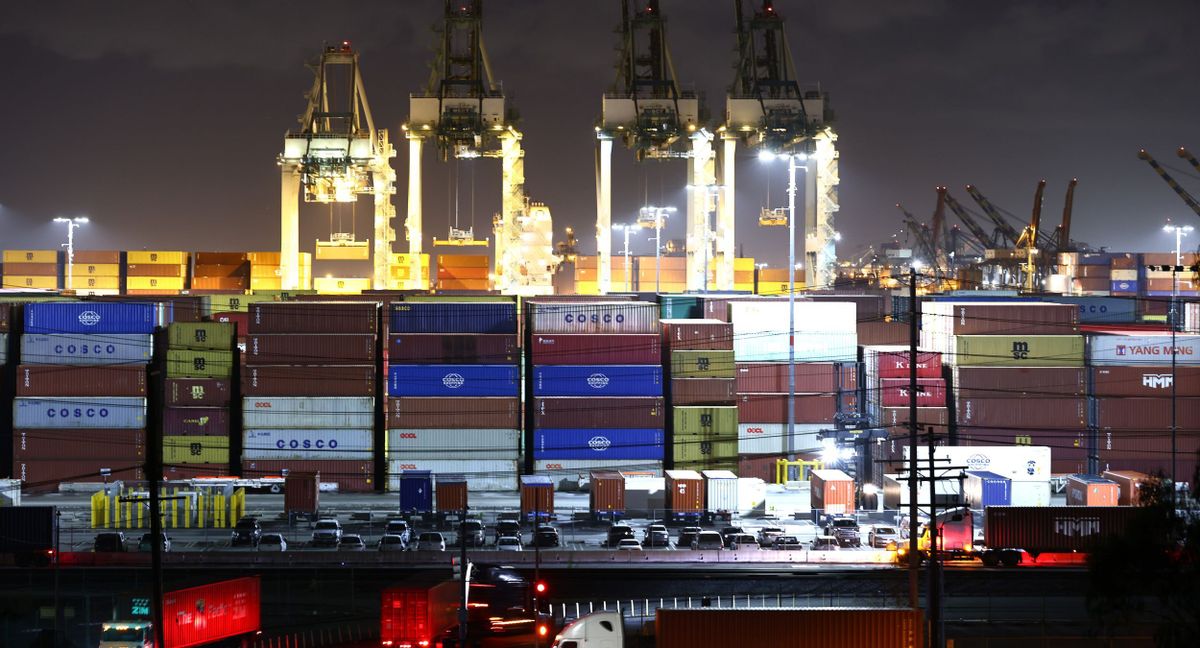 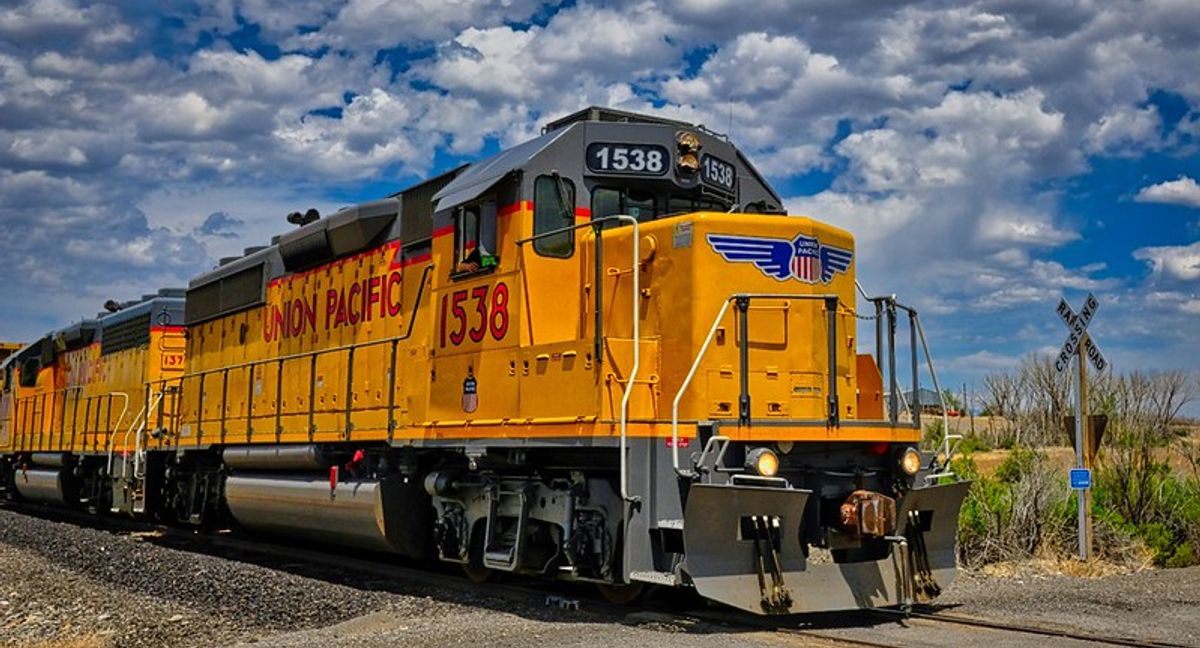 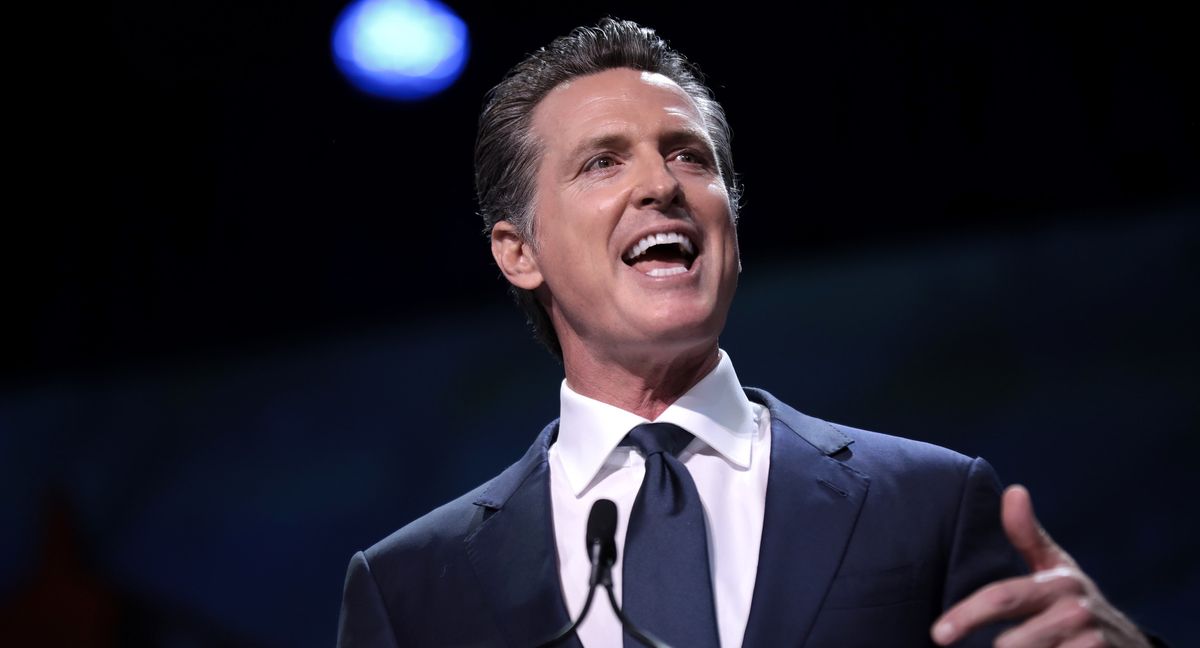 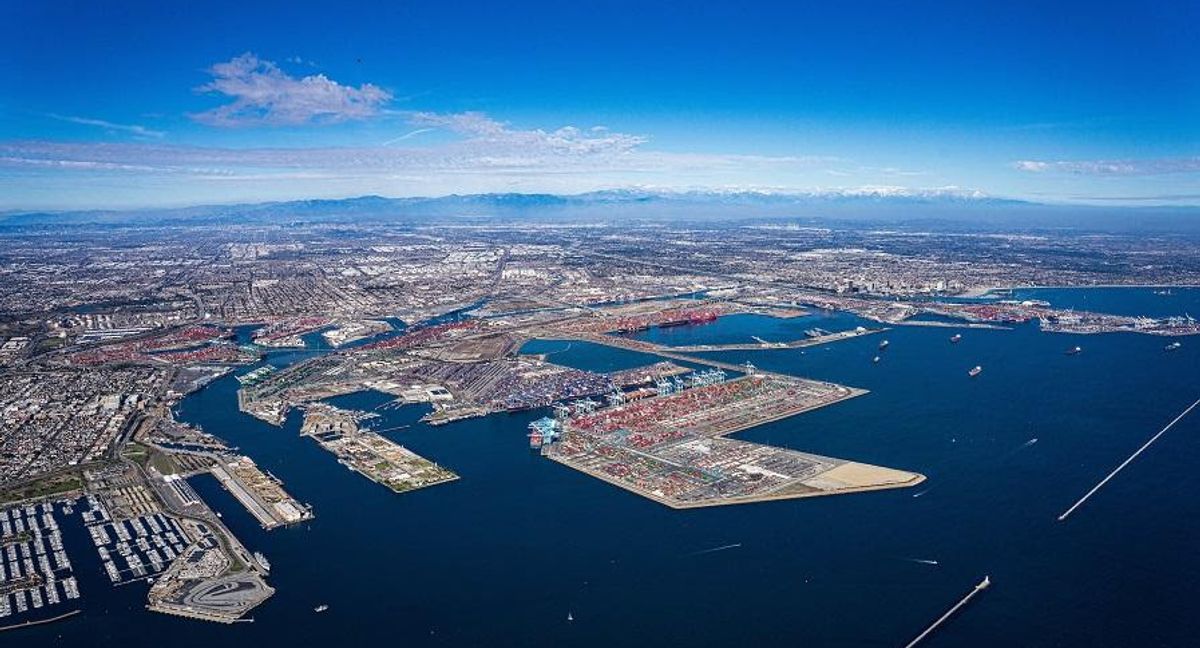 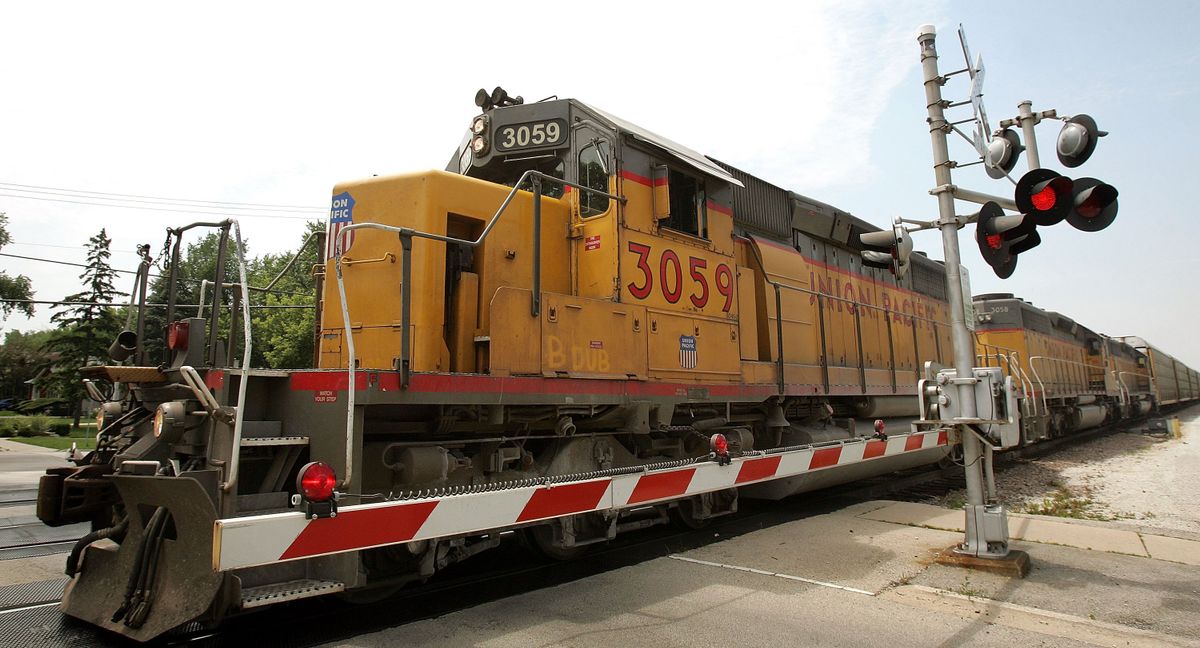