Smart investment on the planning side can help retailers better align forecasts with actual sales.

Major brick-and-mortar retailers struggled in 2019 with at least 16 of them filing for Chapter 11 bankruptcy. The rise of online sales, now more than 11% of commerce in the Unites States, was a factor and so were tariffs. Some of last year’s most popular goods, including electronics and shoes were affected by the trade war with China.

But retailers have done themselves no favors by missing the mark on the forecasting side.

The stock price of Macy's, the largest department store company in the U.S., plunged 13% to a 9-year low of $15.82 in the second quarter of last year in part because of weak forecasting.

"A fashion miss in our key women's sportswear private brands [and] slow sell-through of warm weather apparel" forced the company to use markdowns to clear excess inventory, said Jeff Gennette, the company's chairman and CEO.

"Retail forecasting is a little bit of science and a little bit of art," Carlos Castelán, founder and managing director of retail consultant the Navio Group, told CFO Dive. "We think of sales as an outcome of the transaction but there are a lot of steps ahead of that. Having a sense of, more broadly, the larger sales funnel can greatly improve your forecasting."

1. Running into the forecasting wall

Many retailers think they're engaging in dynamic forecasting when they build in a way to make updates throughout the year, but in reality their process is static, FP&A consultants say, because what makes forecasts dynamic isn't the updating process, but the time horizon.

"One of the common mistakes CFOs are making is what we call forecasting to the wall," Steve Player, managing director of the Player Group, told CFO Dive.

Also called a descending forecast, forecasting to the wall is when CFOs create a six-, 12- or 18-month plan and make subsequent updates as new data comes in, even though the overall time horizon remains unchanged. As a result, the company forecasts for shorter and shorter increments as time goes on.

"The first one is 12 months, the second's nine months, the third is six months and the fourth one's three months and then they pop out another year," said Player. "All [CFO's are] really doing in that kind of situation is updating their projection to validate their budget target."

If your sales compensation is based on hitting your numbers for December 31, your behavior will be very different than if you're ignoring that deadline.

A better approach is to use a rolling forecast, experts say, in which the time horizon gets pushed out by the same number of weeks or months as the update.

If you're using a 12-month forecast, in addition to updating your estimates every month or every quarter with new data, you push out the time horizon by another month or another quarter and remove the corresponding trailing time period. That way, the forecast always covers a 12 month window, but you never reach an endpoint, or the wall.

Brian Kalish, an FP&A consultant whose clients include retail companies, said the rolling time horizon enables executives to make decisions based on market dynamics rather than an artificial target.

For the past year, Kalish has been helping a spirits company move from a static to a rolling forecast to regain sales it was losing because of chronic inventory shortages.

"They were basically looking over what had happened the last 12 months, [made] a best-guess growth estimate, and assumed that's how they were going to do it," Kalish said. "And it wasn’t bad. But the problem was stock-out. All of a sudden, orders were coming in and they just couldn't fill them as efficiently."

By going to a rolling forecast, he said, "it gave them a much better idea, not only because they could see their internal information, but because we structured it so they could start bringing third-party information in there. All of a sudden, you can start seeing ramp-up."

Whether you're doing static or rolling forecasts, unless you change the incentive structure in your annual budgeting process, you're almost guaranteeing inaccuracy in inventory levels, and by extension sales, consultants say. This is because most incentive structures are built around sales targets, not accuracy.

Player calls this practice a monstrous conflict of interest because it virtually guarantees sales estimates will be low-balled in the initial forecast.

"The budget manager's not going to negotiate stretch goals or outstanding performance because he's going to be judged against that — and his bonus is going to be based on that —​ so now his incentive is to give a sandbag budget, with minimal acceptable returns," he said.

This sandbagging is a recipe for inventory shortages, and therefore lost sales, because once the budget's approved and the forecast set for the coming year, production planners set in motion a process for producing an inadequate amount of inventory, which can lead to shortages at crucial points in the market cycle.

A rolling forecast can help ease inventory mismatch by giving executives a chance to revamp demand estimates at regular intervals as data comes in, showing sales beating forecasts or vice versa for example.

Letting the bonus be dependent on forecast accuracy sounds like a great idea, but probably fewer than 20% of companies do that.

Despite the benefits, most companies are unlikely to change their practices any time soon, consultants say.

"Letting the bonus be dependent on forecast accuracy sounds like a great idea, but probably fewer than 20% of companies do that," Karen Sedatole, professor of accounting at Emory University, told CFO Dive. "The reason is, we want sales people selling. So, we want really high-powered incentives for them to sell."

Sedatole said she's working with a chemical products company that incorporated accuracy into its incentive structure but it was a small percentage of the sales bonus.

One of the most straight-forward ways to improve forecasting accuracy is by communicating sales data to executives in as close to real-time as possible. By doing that, finance, sales, production, marketing and other business operations can track performance as it happens and make real-time adjustments. The more the forecast is updated using data with minimal lag, the more accurate the forecast becomes over time.

The most practical way to speed communication is to move from on-premise software to a cloud environment, because the cloud environment enables data to come in as it's generated and lets executives access it when and where they want.

"If you're in spreadsheets, get out of them," Kalish said . "That's what's killing people. There's just so much technology out there that can really help support the business."

Castelán of the Navio Group pointed to the success of Lululemon in leveraging real-time data. It was one of the first retailers to use radio-frequency identification (RFID) technology to feed sales and inventory data from all of its locations into a central hub, enabling it to manage inventory across its operations in the most efficient way possible. If a consumer in Chicago buys an item online, that item might come from a store with excess stock in South Carolina as opposed to a central warehouse.

"That helps from a forecasting perspective, because you're able to use all of your inventory across the network, which increases your inventory churn as well," he said.

If you're in spreadsheets, get out of them.

Having real-time sales communication among executives is especially important in retail sectors that move too quickly to make year-ahead sales forecasting practical. Kalish pointed to smart phone cases as a good example.

"The dimensions are changing all the time, and they can't be off at all," Kalish said. "They have to be perfect. So, they don't try to predict how Apple or Samsung is going to change the width and the length of the phone; they just want to be really good at changing their production line fast." And that requires instant access to real-time information.

There's a saying among FP&A specialists that all forecasting models are wrong, but some are useful. If you want to move your model into the useful category, here’s how to start: transition to a rolling forecast, remove bias in your budget by aiming incentives at forecast accuracy rather than sales targets and move to a cloud-based budgeting environment to generate, and then apply, actual sales data as close to real-time as possible. That way, the forecast can be tweaked before inventory problems affect sales.

If you make these changes, your forecasts will likely still be wrong, but they might lead your company to better performance.

This series is brought to you by BMO Harris Bank, a leader in commercial banking. To learn more about their financial expertise, visit their website here. BMO Harris Bank has no influence over CFO Dive's coverage. 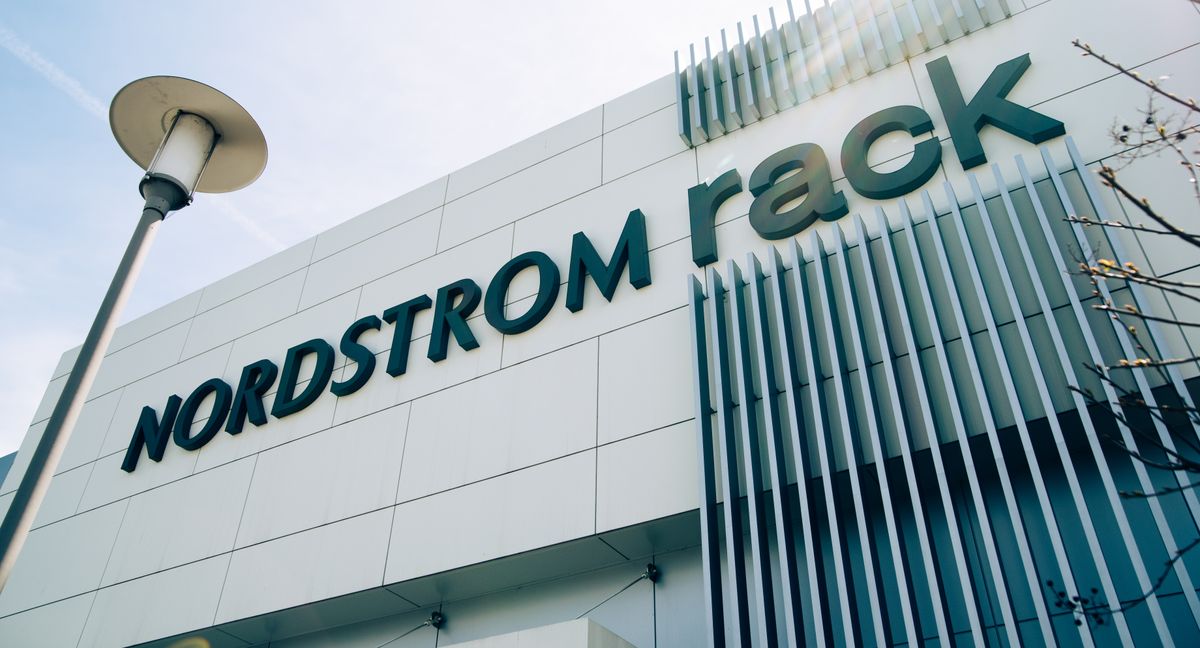 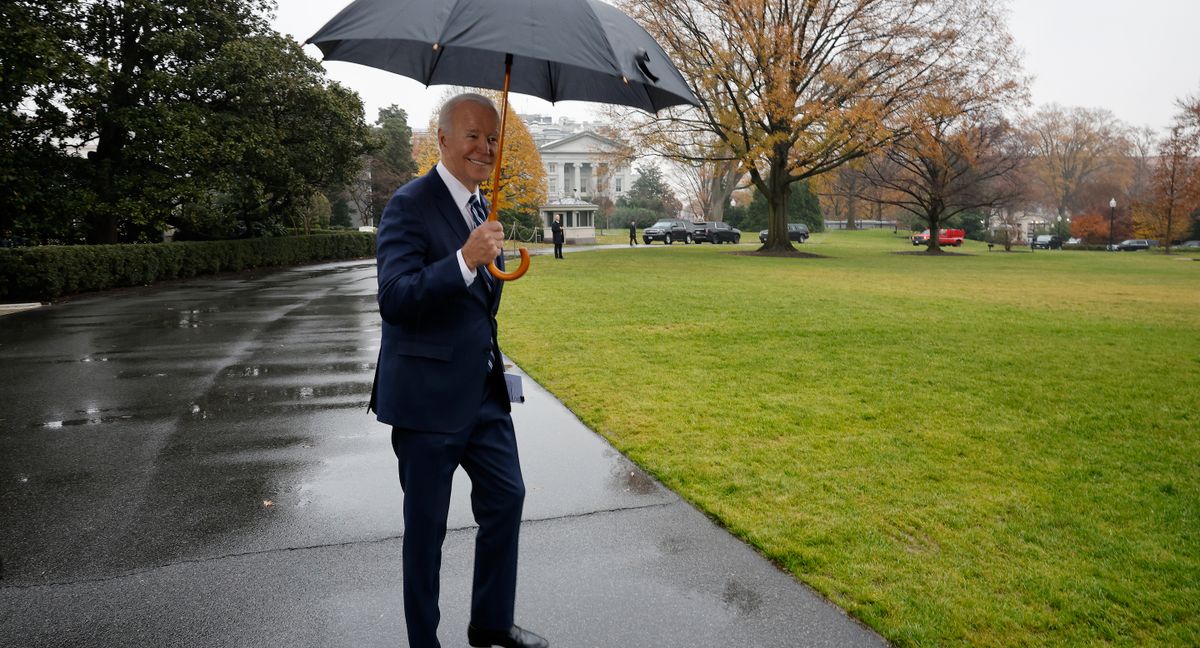 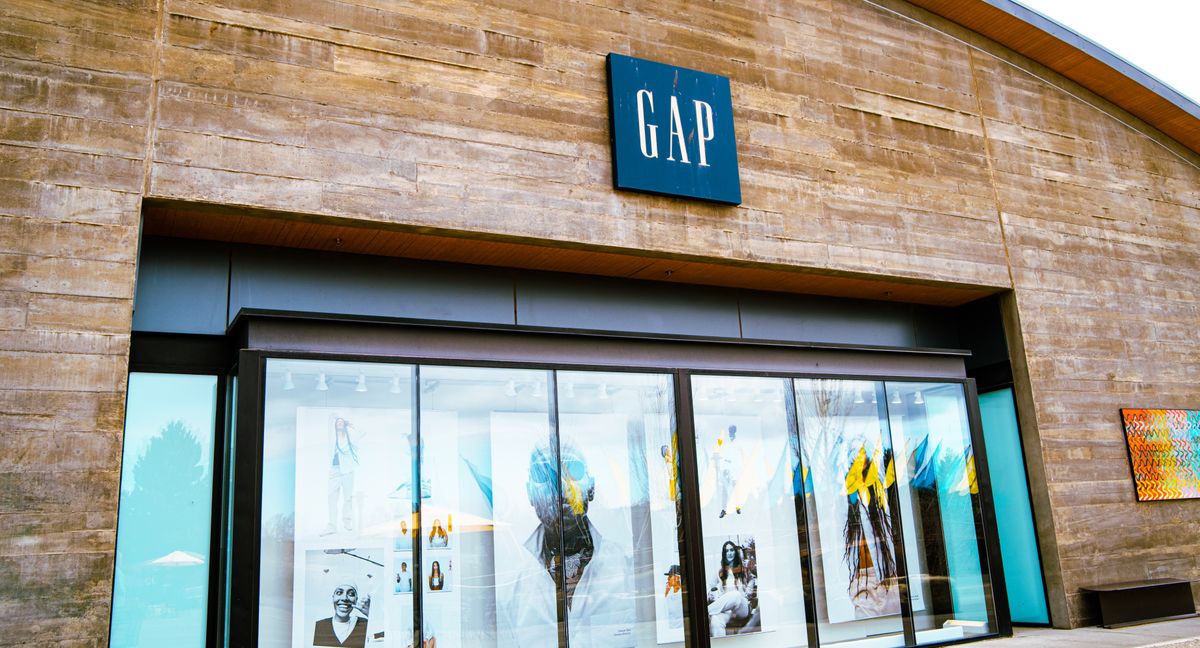 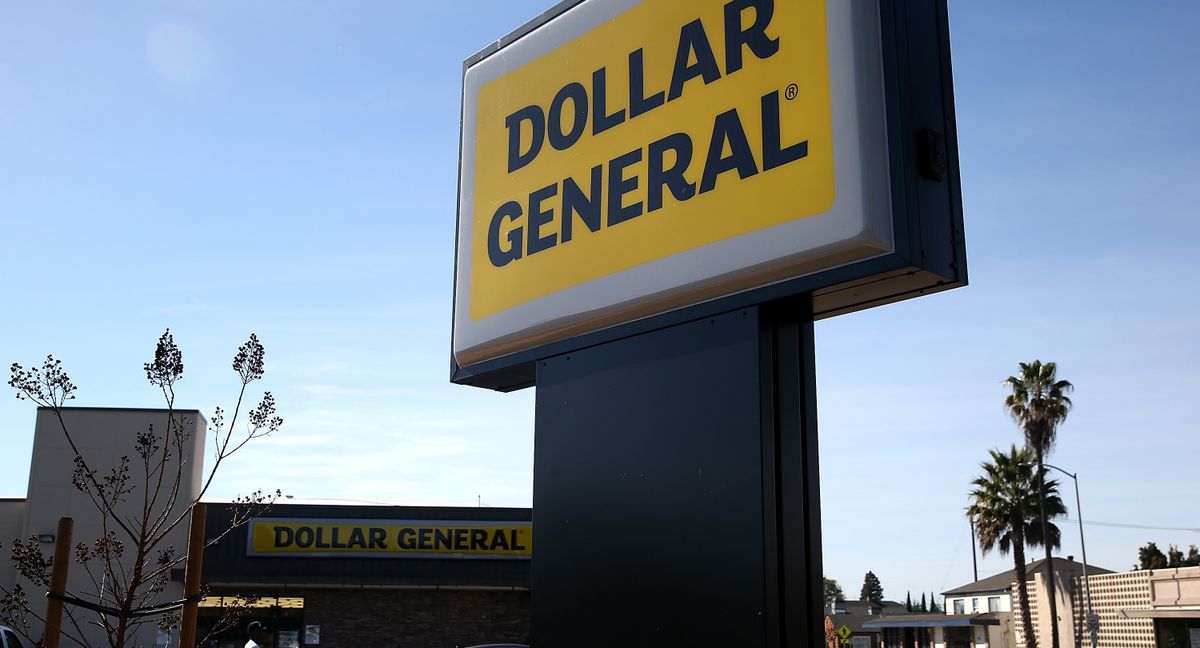 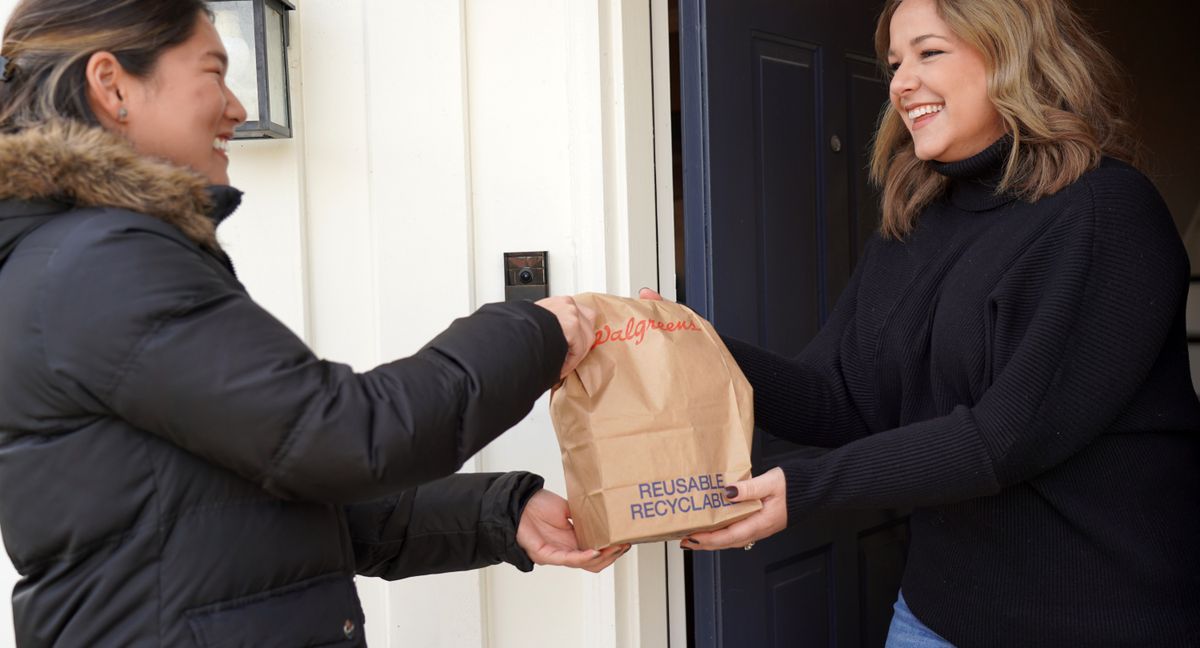