Competitors ‘have sought to exploit’ Spencer Patton’s campaign for improved pay and other changes, the logistics giant said in a lawsuit.

Max Garland Senior Reporter
This audio is auto-generated. Please let us know if you have feedback.

FedEx Ground has canceled its agreements with delivery contractor Patton Logistics, whose founder and president has been an outspoken critic of the company’s current relationship with its contractors.

Ground informed Spencer Patton on Friday afternoon that he is no longer part of the company’s contractor network, effective immediately, Patton said in a statement. Additionally, Ground has sued Route Consultant, Patton’s contractor consultancy, claiming that Patton created "a fictionalized crisis" to promote its services.

Since July, Patton has campaigned for various changes to how Ground compensates and supports the 6,000 independent businesses it uses for delivery, pickup and linehaul services. He has said higher operating costs in 2022 are straining contractors, and that Ground needs to provide better agreement terms, among other changes, to ease their struggles.

“I knew this was a David vs. Goliath story, and that this outcome was a possibility when I stood up to a company that makes billions and is used to doing things their way,” Patton said in the statement. “They built their company on the backs of these small business owners, and yet they are wildly unresponsive to the very real financial struggle facing most contractors today.”

Patton Logistics’ 225 employees have lost their jobs as a result of the contract cancellations, according to Patton. The contractor operates routes in 10 states, primarily in the Midwest.

Prior to the cancellations, Patton had warned his company would stop operating delivery routes starting Nov. 25 — a day he coined "Purple Friday" — unless Ground adjusts the agreement to have more favorable terms for his business.

Routes covered by Patton make up less than 0.5% of the roughly 60,000 total routes in Ground’s network, FedEx said in an emailed statement regarding the cancellations.

“We have contingency plans in place and do not anticipate any impact to service based on these contract actions,” FedEx said.

The company has, however, seen an impact from Patton’s campaign against the current Ground-contractor relationship, per a complaint filed Friday in U.S. District Court for the Middle District of Tennessee. Ground seeks “permanent injunctive relief and monetary damages" stemming from Patton's outcry.

The complaint disputes Patton’s comments about contractors being in financial distress and says Patton has created "a fictionalized crisis" to promote the services of Route Consultant. It adds that his campaign aims to influence contractors to pursue renegotiated agreements with Ground "and then to position himself, on behalf of Route Consultant, in the middle and as a beneficiary of those renegotiations."

Ground has been advised that other contractors "may be considering withholding service on 'Purple Friday' in response to Mr. Patton's direction," per the complaint. The company has also learned that competitors "have sought to exploit" Patton's campaign in an attempt to gain existing Ground customers, it said.

Patton said in a separate statement Friday that he is not afraid of FedEx's lawsuit.

"It’s unclear how suing their own contractors does anything to help address the rising fuel costs, wage costs, and vehicle costs that everyone is feeling," Patton said. "This lawsuit is an attempt to silence the small business owners from talking to the media about the very real threat to the delivery network." 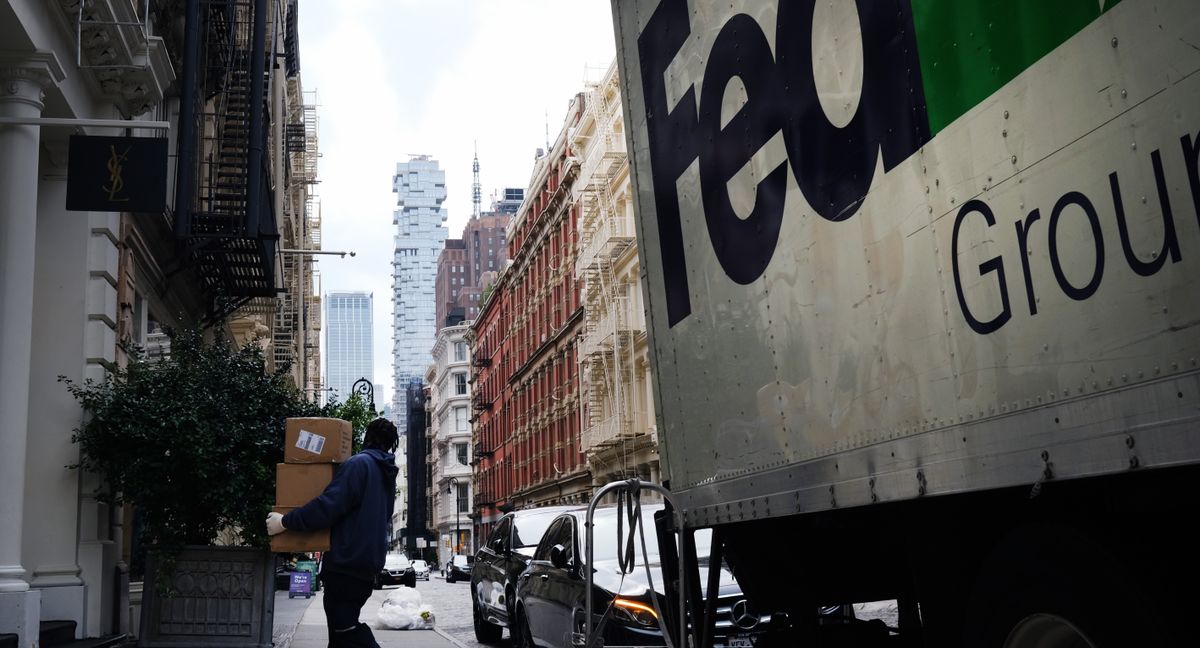 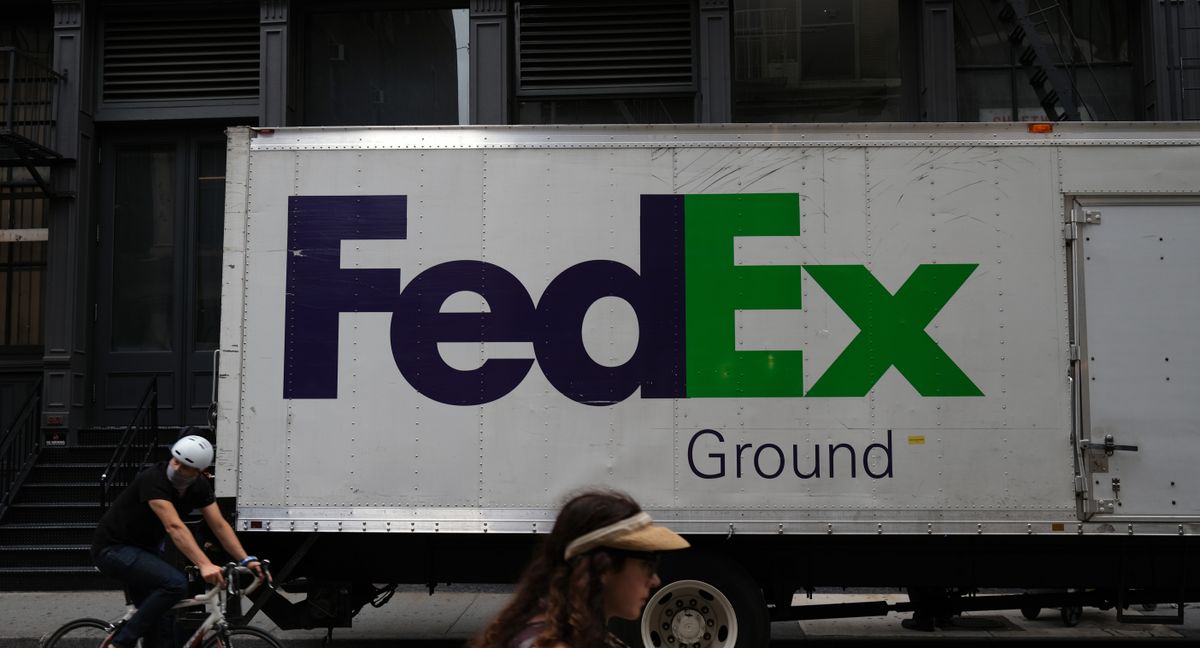 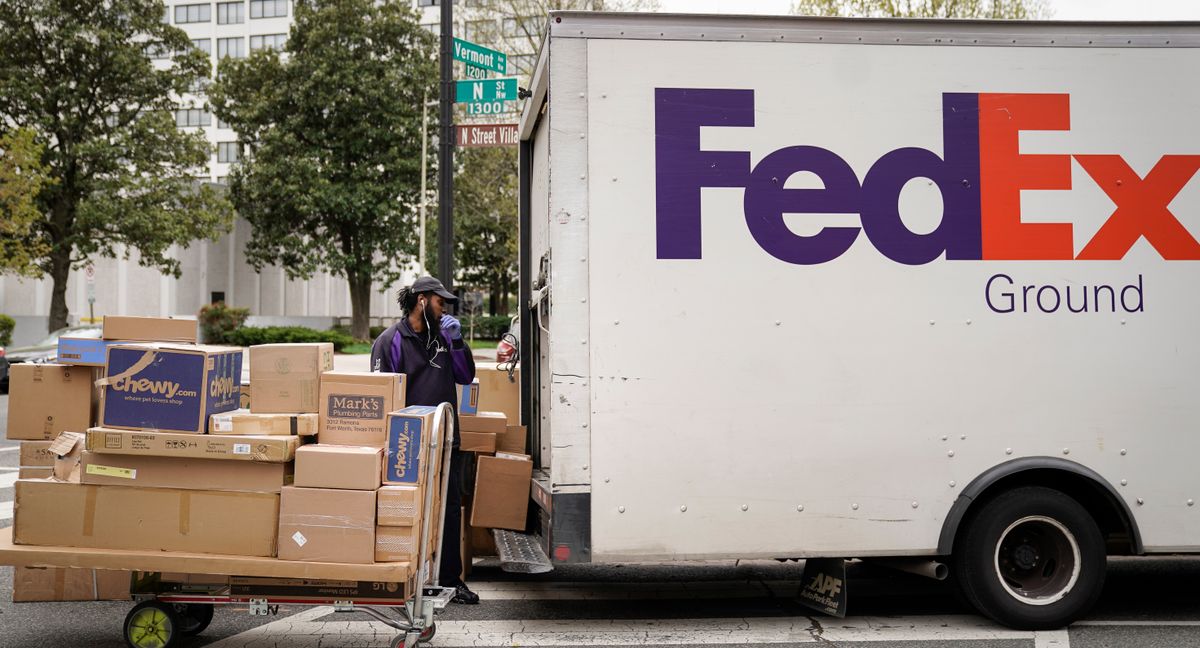 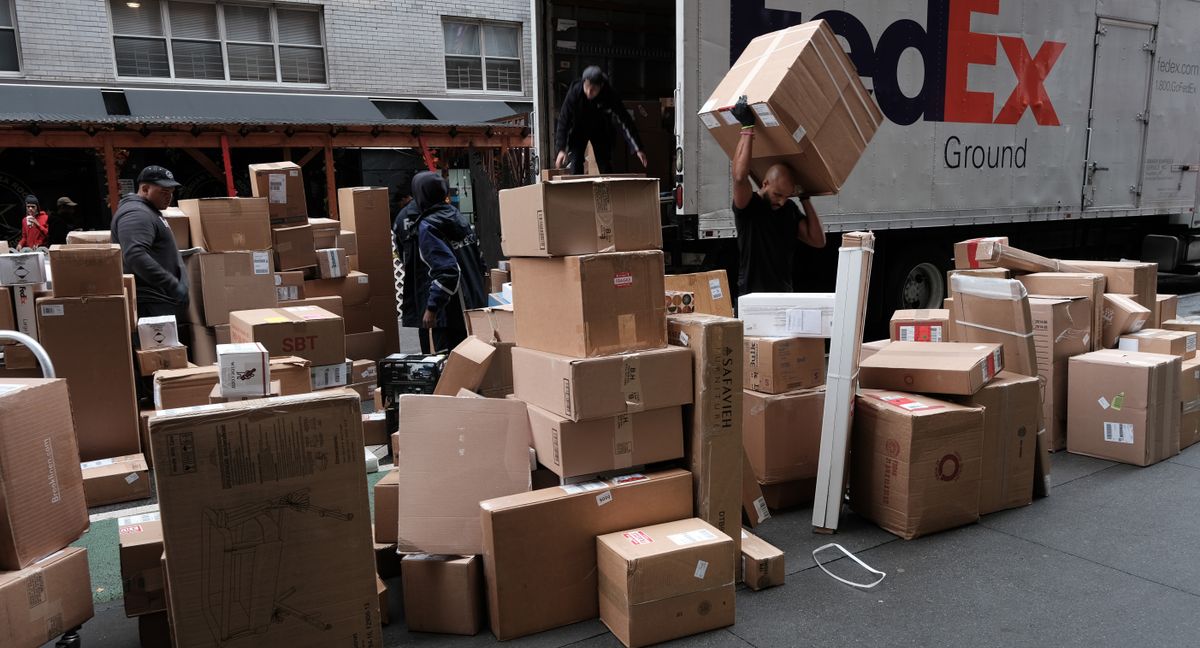 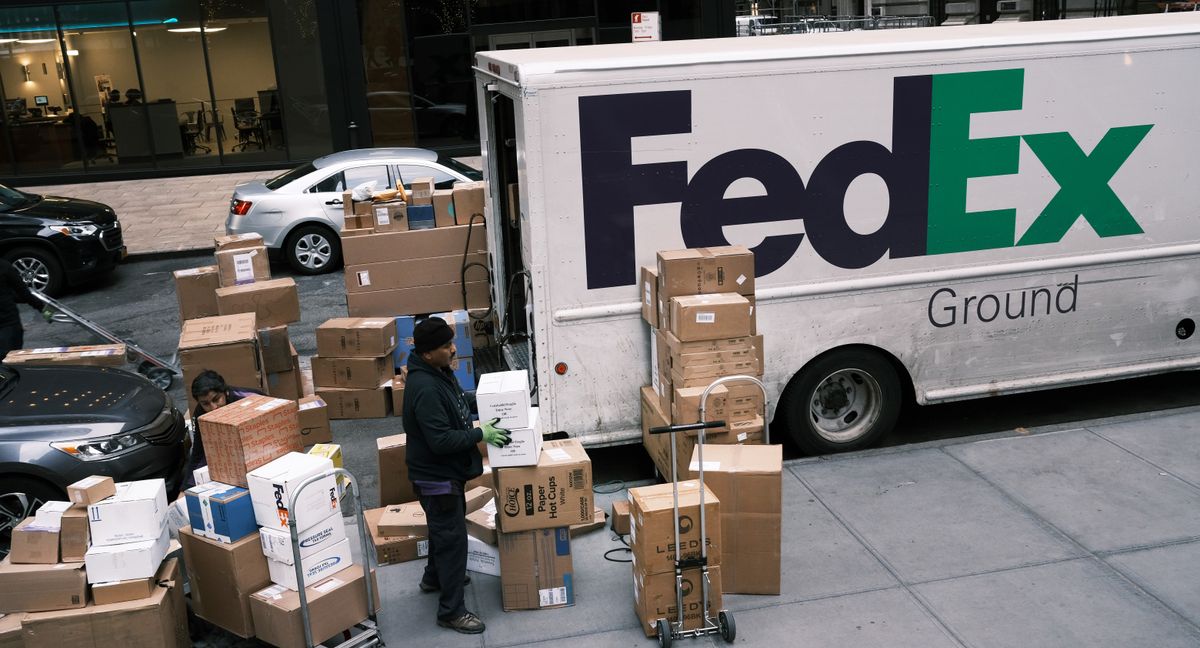 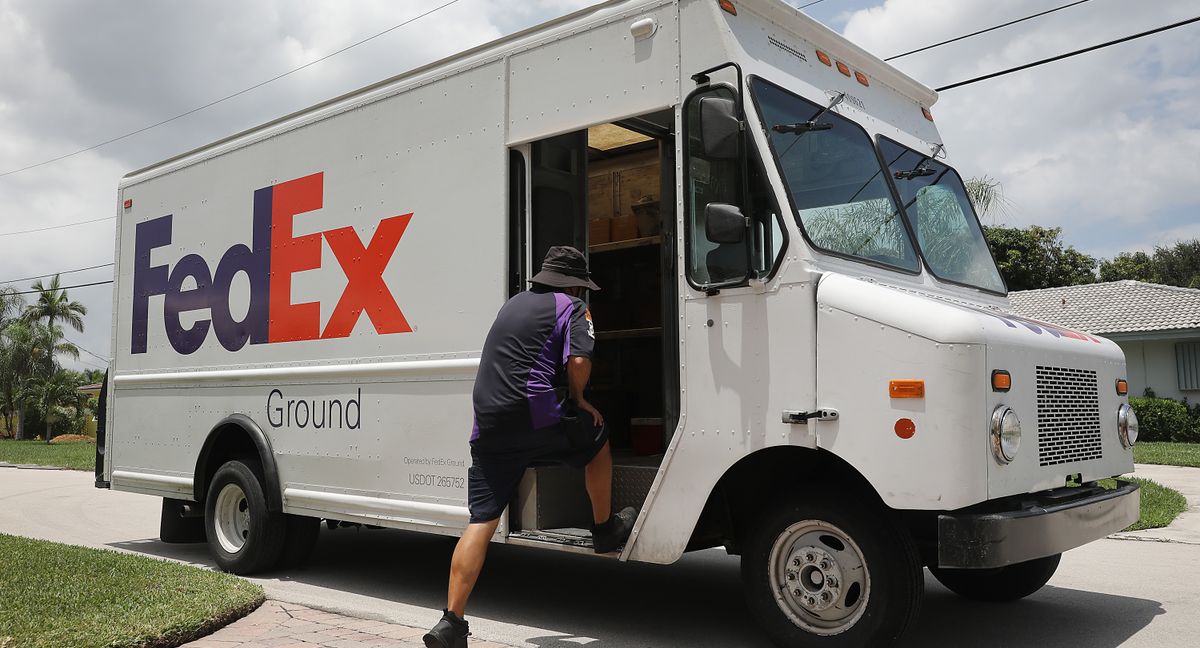