Spencer Patton, whose company operates 225 routes in 10 states, has publicly pushed for better contract terms for delivery providers to account for inflation.

One of FedEx Ground’s largest contractors is warning the company he may no longer make deliveries on his routes starting Black Friday as he pushes for improved compensation to account for inflation and other operational changes.

Spencer Patton, founder and president of Ground contractor Patton Logistics, said during a speech Saturday at a contractor event in Las Vegas that he will stop operating his delivery routes as of Nov. 25 unless FedEx adjusts the terms of his contract. Patton Logistics operates 225 Ground routes in 10 states, primarily in the Midwest.

"This business model is hurting to a degree where my company individually has to see change from FedEx Ground," Patton said at Route Consultant's 2022 Contractor Expo. He said while antitrust regulations prevent the organization of a group boycott, many contractors have encountered the same struggles with attempting to renegotiate their contracts.

Patton has publicly pushed for Ground to change the way it currently works with the independent businesses who perform deliveries, pickups and linehaul services for the company. He has chosen the traditional start of the peak shopping season as his deadline, which he has coined "Purple Friday."

"Purple Friday is my way of trying to work with FedEx Ground to say, 'We have to have a timeline,'" Patton said in his conference speech. "This cannot just extend on an open-ended platform because that's not working in my business."

Patton wants FedEx to adjust his contract to factor in the higher fuel, vehicle and labor costs his business and others have encountered. In a statement, FedEx said more than 1,600 contractor agreements have been successfully negotiated or renegotiated in the past three months.

But some contractors attending the Las Vegas event have had difficulty securing the contract adjustments they've wanted, Stephens analyst Jack Atkins said in a note Monday.

"However, as one contractor told us, a renegotiation is like a sasquatch…he’s heard of one, but has never seen one," Atkins wrote. "That was our sense broadly, contractors that have asked for a renegotiation have either been told no or the requests have gone unanswered."

Patton Logistics is one of the largest of the approximately 6,000 contractors in Ground's network. FedEx Ground can call on "contingency" contractors to perform deliveries on routes that need a delivery provider in the short term, albeit at a higher rate for the company.

Experts say this year's peak season is expected to see better carrier service and earlier ordering activity. Several contractors "have been guided by [FedEx] to prepare for a mid-single-digit decline in volume in the 2022 peak period," Atkins wrote, meaning lower activity during what is their most profitable period.

FedEx said in its statement that it is applying feedback from contractors to make changes to its peak season incentives, which will be communicated to contractors "in the coming days." 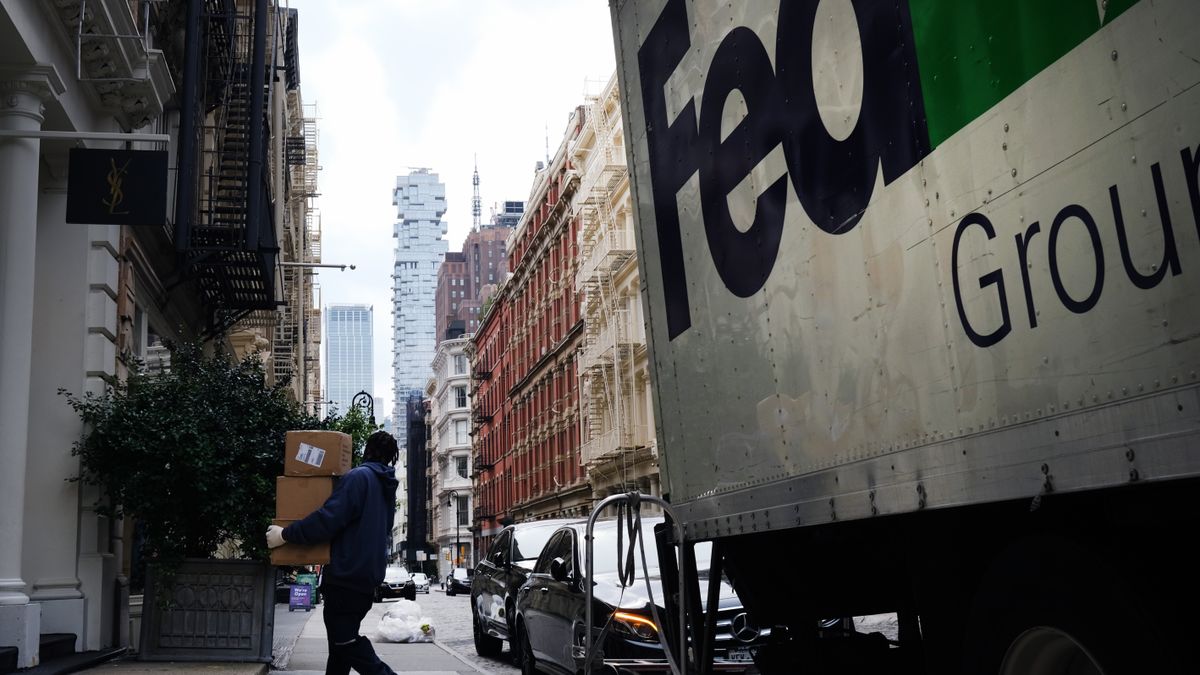 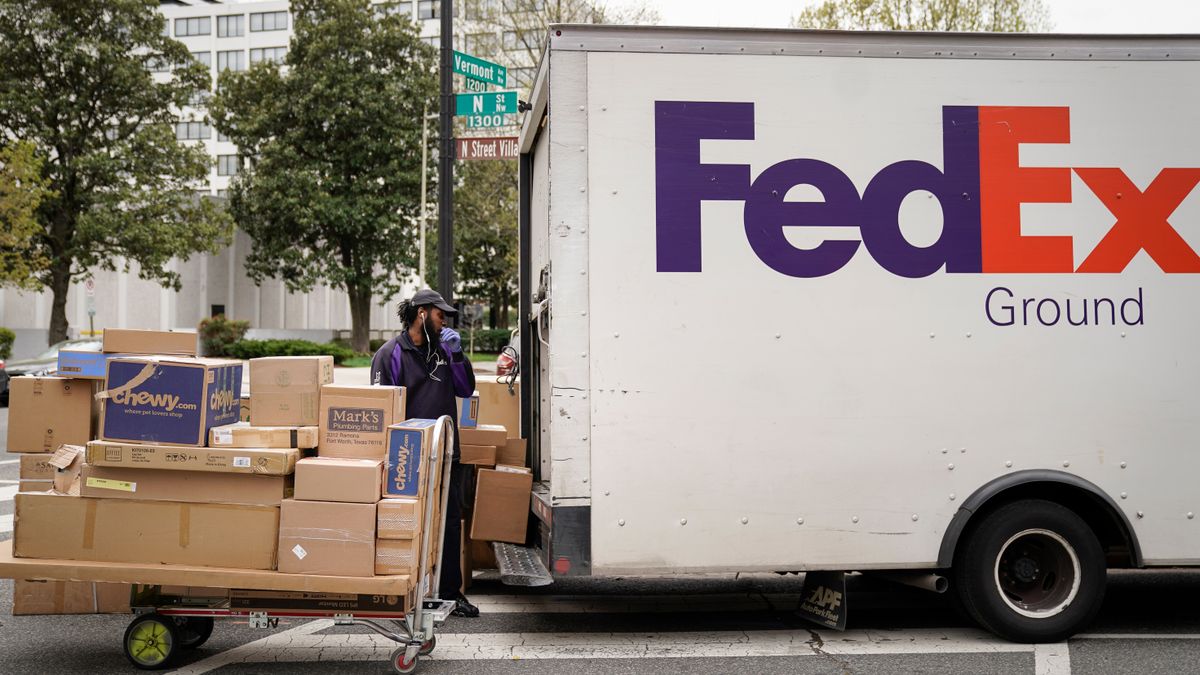 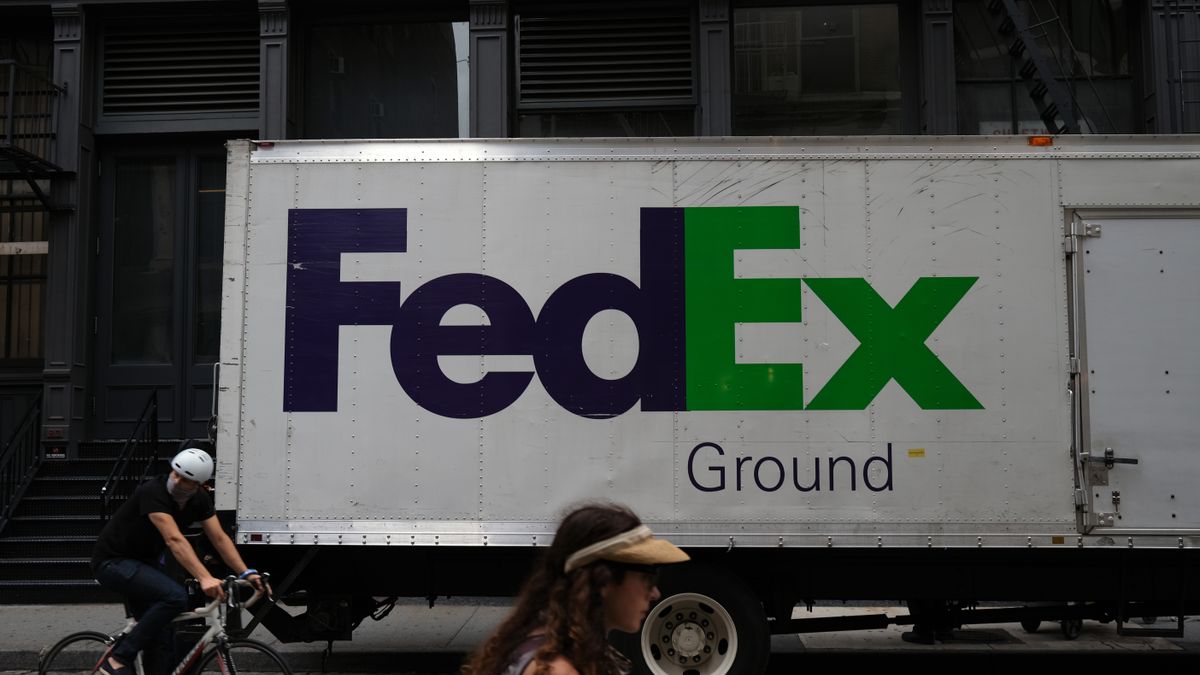 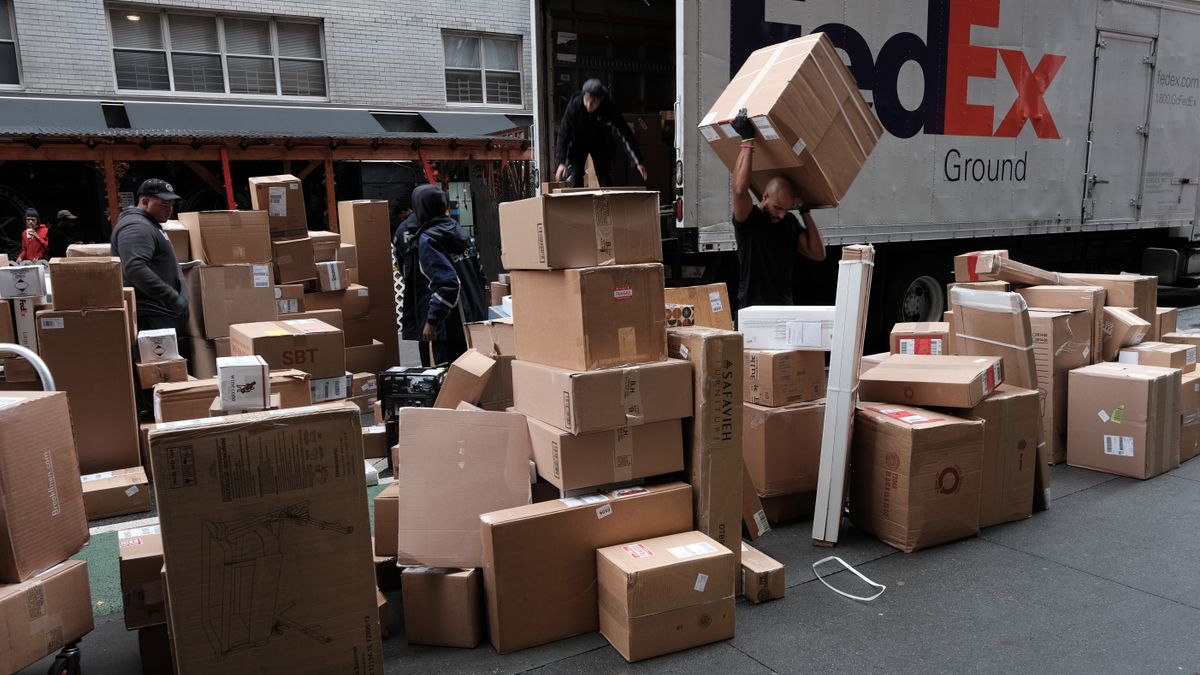 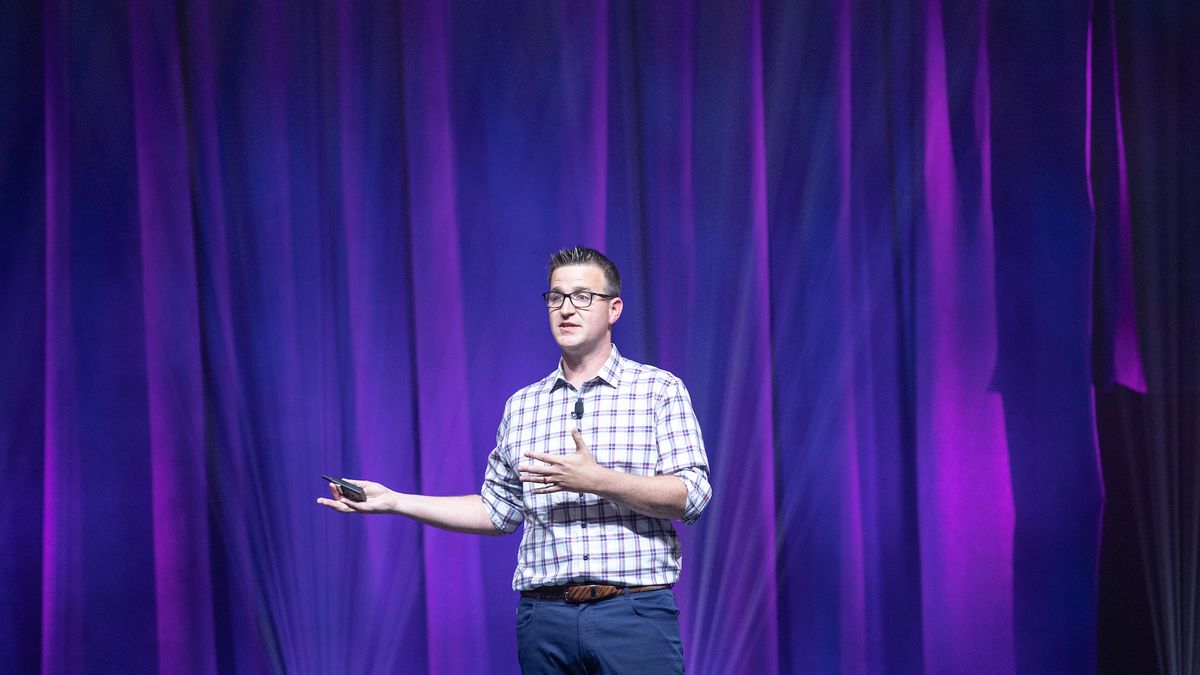 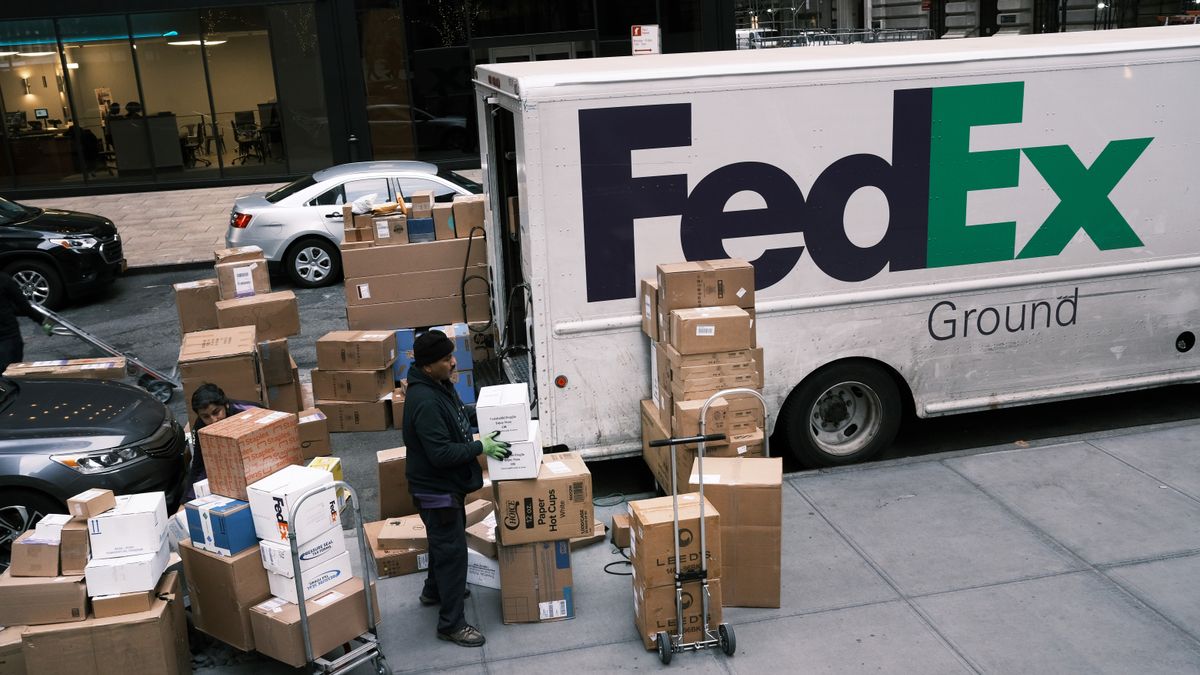 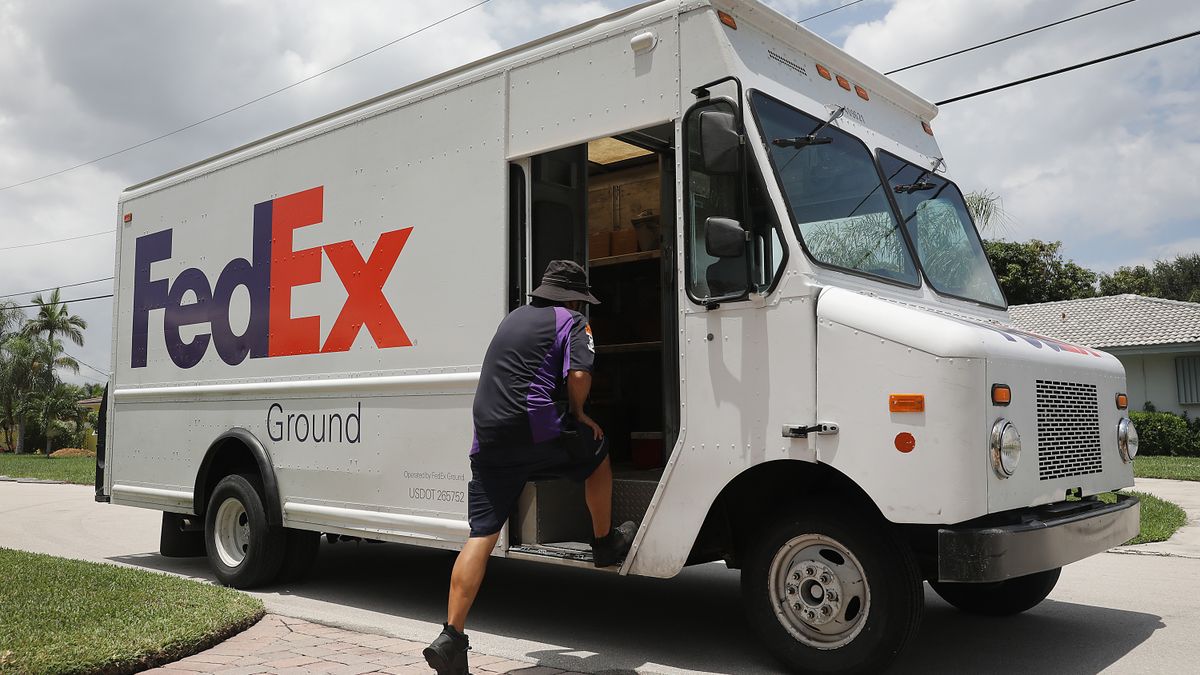 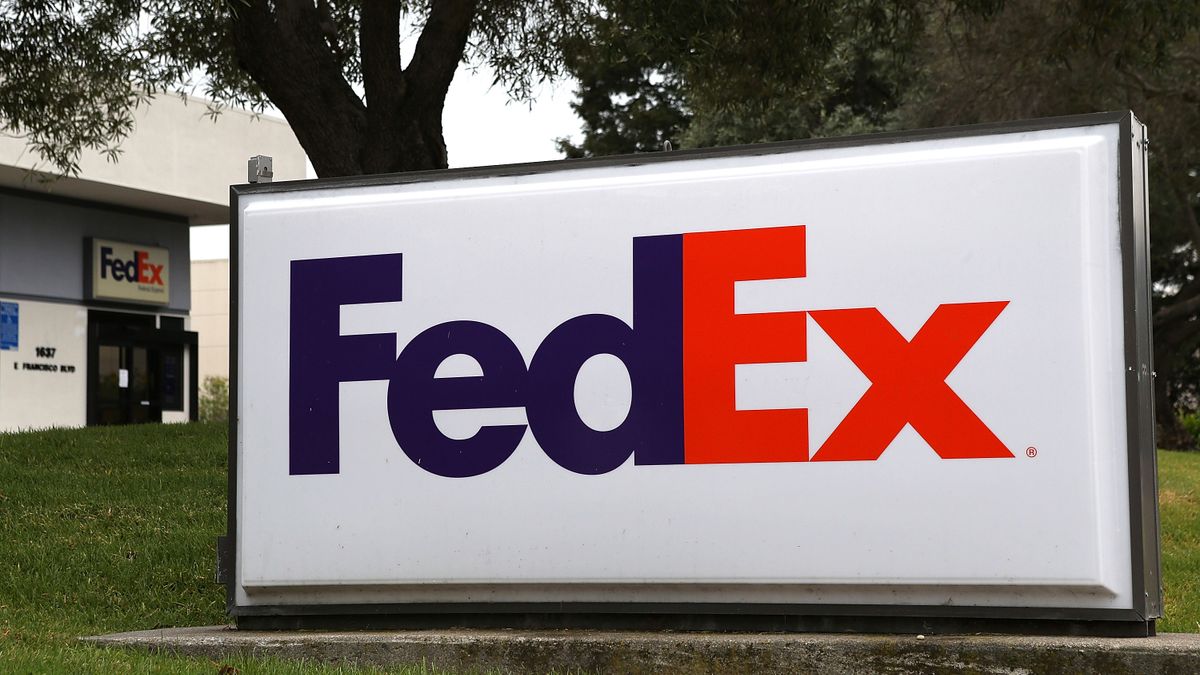