CEO Marvin Ellison takes the first steps in a massive remodel of the retailer's supply chain.

By CEO Marvin Ellison’s own descriptions, Lowe’s has lacked strategy and purpose for some time.

In the fourth quarter of 2017, Lowe's posted reasonable sales growth, but cost of goods sold and total inventory were up too, according to the company's fiscal 2018 earnings report — leading to a narrative of decline, despite consumer trends that put the wind at the back of home improvement retailers. Even investments in assisted and virtual reality technology to benefit customers didn’t do it. Traffic was up, but customers weren’t buying.

The company announced in January it would cut 2,400 jobs across its 285,000-employee U.S. workforce, and earlier this year shook up its board in the face of activist investor pressure.

Ellison came to Lowe’s in June by way of Home Depot, Target and most recently J.C. Penney. His jump to Lowe’s was widely regarded as good news for the home improvement retailer (and bad news for still floundering J.C. Penney) since Ellison is known to shake things up, and that’s what Lowe’s needed as it ceded more and more ground to Home Depot.

On a second quarter earnings call in late August — his first turn speaking for the company — and in a recent interview at the Goldman Sachs Retailing Conference in September, Ellison was far from reserved about the company’s failings, and it was clear that his mind was on the supply chain.

In the format of earnings call, where CEO’s are generally calm, collected and painting a rosy picture, Ellison did not pull punches. "We are significantly behind in our supply chain strategy, our in-store technology is dated, overall execution is impaired by complexity, we have a large number of out-of-stocks in our stores that must be addressed, and we need to increase the rigor with which we evaluate capital investment," Ellison lamented in August.

It’s this brash, honest style that Ellison is famous for, but he isn’t interested in change for change’s sake. Ellison wants to establish routines and practices with purpose.

"Most retailers have taken time and motion studies to understand exactly the amount of time it takes to unload a truck, to ring a register, to stock a shelf and to do basic fundamental tasks so that you can build your payroll model around the common motion activities. There are no engineered standards at Lowe’s," said Ellison in September.

Lowe’s had directed its technology spend toward the customer in recent years, but according to Ellison, when there was a problem with the supply chain, the company would simply send more labor dollars.

"We are saying okay, we have an issue with being out of stock, let’s look at the algorithm of replenishment ... let’s not just throw more payroll at it," he added.

Staff down to staff up

Ellison mentions fairly frequently that Lowe’s problems cannot be solved overnight. But In the short time he has had, he’s certainly pulled what levers can be pulled quickly — namely staff.

In July, he eliminated the positions of chief operating officer, chief customer officer, corporate administration executive and chief development officer, transferring these responsibilities to other executives that report directly to him.

But with promises of a supply chain tech makeover, all eyes are on Ellison’s pick for CIO — a position that has remained vacant since the company's former CIO Paul Ramsay departed near the end of July.

To fill that seat Ellison is looking for a new CIO who can "build out a multi-year plan."

Another of Ellison’s dramatic actions upon arriving at Lowe’s was to shut down 99 Orchard Supply stores, a smaller hardware chain the company owned that several analysts saw as a distraction.

"We decided to exit our Orchard Supply hardware operations to allow us to focus on our core home improvement business," Ellison told investors. It’s all part of an effort to focus the company on its core business, which right now means improving backend tech and processes and targeting the professional customer, which may turn out to be the major battleground for Lowe’s and Home Depot going forward.

But to better serve pros, Lowe’s will first have to hack the hero of the "retail renaissance" as this last quarter of retail growth has been deemed: inventory.

While other retailers have whittled inventory down to what’s absolutely necessary and no more, Lowe’s has erred on the side of more is more while still suffering chronic out-of-stocks. Ellison says it’s time to "rationalize."

"I have charged the new leadership team to develop an aggressive plan to rationalize our store inventory to remove clutter and reduce lower performing inventory," he said in August. He also wants to remove large-scale inventory like appliances from stores, delivering those orders from the company’s first direct fulfillment center to open this fall.

Ellison said on his second-quarter earnings call that he’d be ready to announce a new plan for supply chain in December at the company’s investor and analyst meeting, including a new IT stack.

Ellison’s turnaround efforts aren’t entirely on the back end. For example, associates are getting mobile devices to check on inventory and serve customers better. But, whether Ellison’s overhaul leads the brand to roaring success or not, Ellison’s pick of a CIO and technology investments over the next year will act as data in an ongoing experiment: a hypothesis that the retail wars can be won from the back of the house. 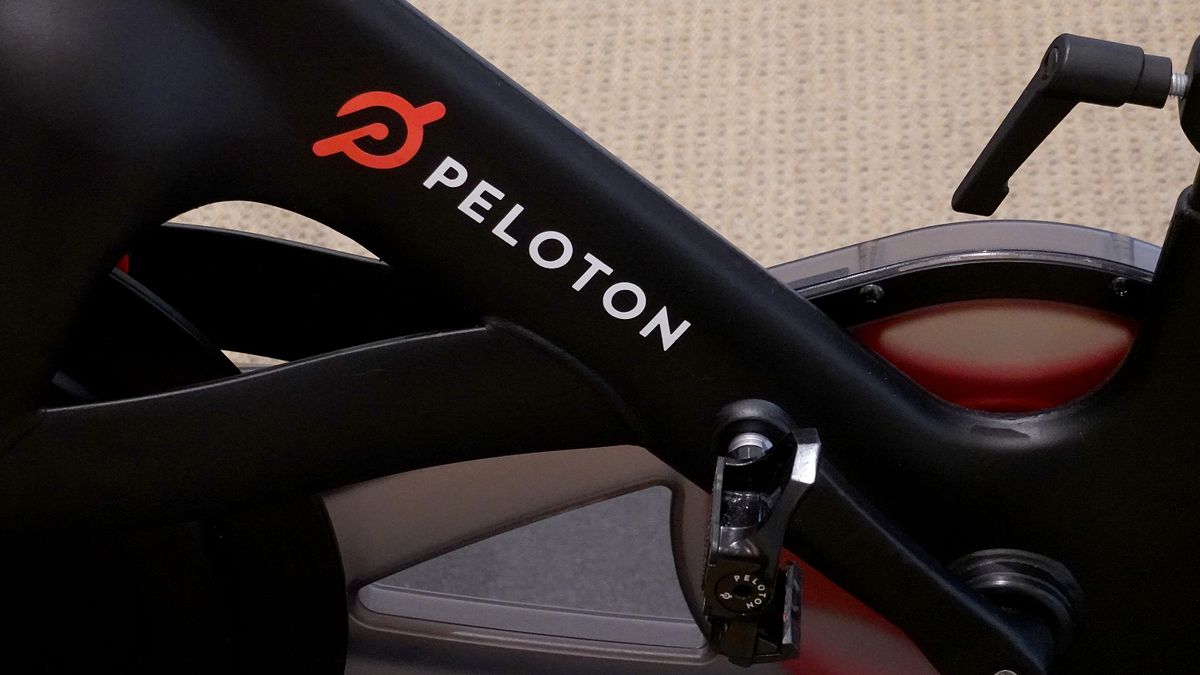