Amazon insources logistics with a growing network of delivery stations

Once the expansion is completed, "there won't be an ounce of soil in America that Amazon can't reach with its own fleet," one analyst said.

The massive growth in Amazon's delivery network — at its delivery stations, in particular — is expected to continue in the coming years. The delivery stations connect sortation centers to the company's fleet of last-mile Amazon-branded vans, which are operated by independent contractors.

Amazon is expected to grow its network of delivery stations to 506 locations in 2021, according to a forecast by MWPVL, a consulting company that tracks the growth of Amazon's operation.

"We believe [there] could well be over 1,500 of these delivery stations before the dust settles," Marc Wulfraat, the president and founder of MWPVL, said Monday. It's a build-out that Wulfraat said could take between three and five years.

This is growth that Amazon has spoken about often on recent earnings calls, though without much detail.

"Our footprint grew around 50%, about half of that incremental square footage fit into that sort of [Amazon Logistics] transportation side of the equation, which is a higher mix than what you have seen of any incremental adds in a year," Amazon Director of Investor Relations Dave Fildes said in February.

Despite the fast pace, the buildout actually slowed slightly as a result of the pandemic, which hampered Amazon's ability to travel and caused some expansion projects to slip by one or two quarters, Wulfraat said.

The delivery stations play an important role in the company's efforts to insource more and more of its logistics network. And this is highlighted by the role the facilities play for the e-commerce giant.

The growth in delivery stations, specifically, "means that Amazon has brought its inventory (selection) and delivery capabilities (service) dramatically closer to the consumer," RBC Capital Markets wrote in a 2019 research note on Amazon's network expansion.

Amazon has multiple types of logistics facilities: fulfillment centers, sortation centers, delivery stations and other specialized locations, such as air hubs. Each of these locations, for the most part, functions in a specific step in the company's supply chain.

"Fulfillment centers are designed to fill orders," Wulfraat said. "They're not designed to optimize transportation in any way."

It's a process that is similar to what happens at other companies, like UPS or FedEx, and highlights the company's continued trend to insource its logistics network.

Packages are loaded onto conveyor belts at sortation centers where they are then separated by the ZIP code for their delivery. These parcels are then put on a pallet, wrapped and loaded onto another truck, Wulfraat said.

"Fulfillment centers are designed to fill orders. They're not designed to optimize transportation in any way."

President and Founder of MWPVL

"From the sortation center, parcels can be sent to local post offices or parcel delivery stations for last-mile delivery or to subcontracting delivery companies," reads a paper published last year on Amazon's network in the Journal of Transport Geography by Hofstra University Professor Jean-Paul Rodrigue. "Due to their high throughput sortation function, these facilities rely on the cross-docking model where inbound flows arrive on one side and outbound flows on the other."

"And now they sort everything out by route," he said. "And a route is the equivalent of a grouping of streets within a neighborhood in [a] town."

After they're sorted into these zones, packages are placed into bags, which are stored on wheeled racks.

"In the morning, between seven and nine, these platoons of delivery drivers show up with the vans," Wulfraat said, noting that dozens of vans are loaded with tens of thousands of packages per day.

Some of these delivery stations are also becoming increasingly specialized, according to Rodrigue's paper.

"There won't be an ounce of soil in America that Amazon can't reach with its own fleet."

President and Founder of MWPVL

"A specialization of delivery stations towards heavy and bulky goods requiring special last-mile delivery arrangements is being noted, involving 45 delivery stations (17%) as of 2020," Rodrigue wrote. "This trend is indicative of Amazon moving into large consumptions goods such as televisions and appliances."

Wulfraat said this transition into big and bulky is occuring alongside the introduction of white-glove services, where furniture is assembled on-site for customers. Another program, called "Wagon Wheel," shows delivery stations are increasingly popping up in rural locations that would typically be served by USPS.

"It looks to me like their plans are in place now to roll up these wagon wheel delivery stations nationwide so that they can get total national coverage," Wulfraat said, "meaning there won't be an ounce of soil in America that Amazon can't reach with its own fleet."

Filed Under: Stat of the Week, Logistics, Operations 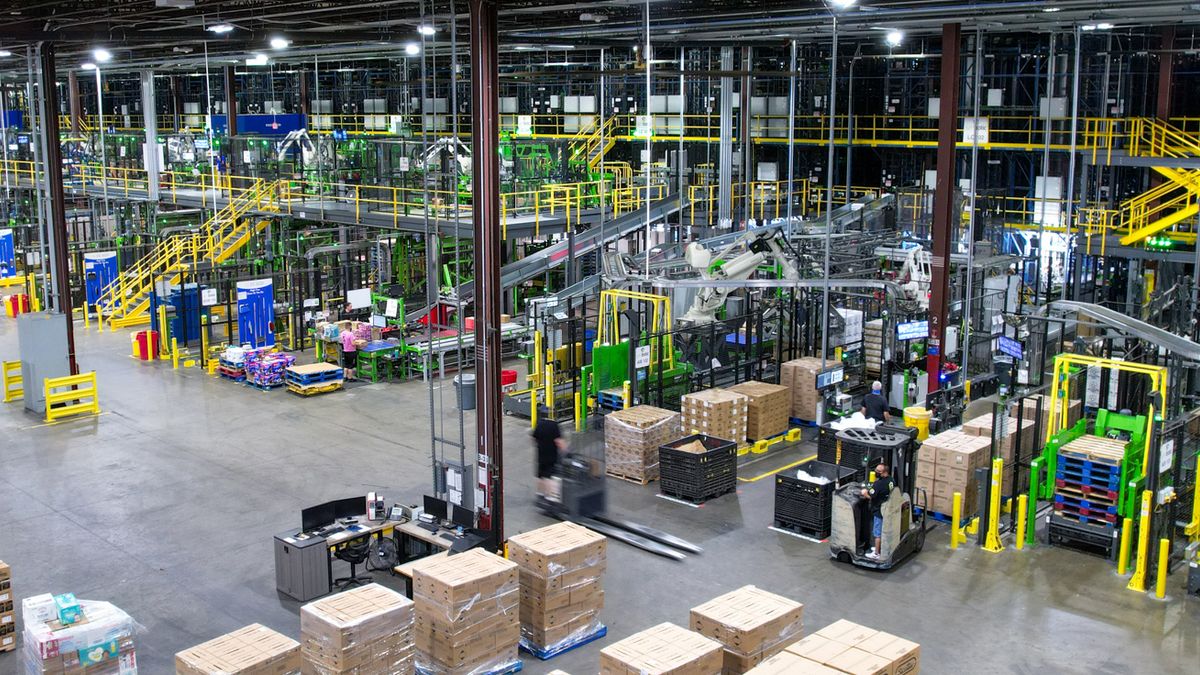 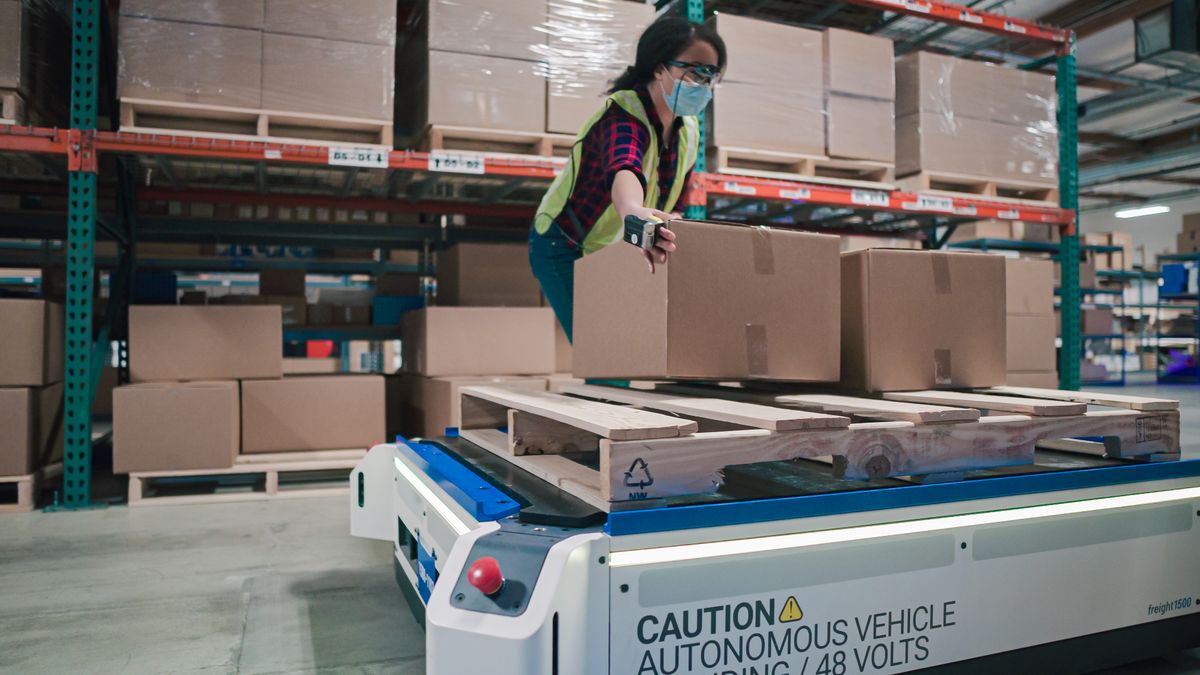 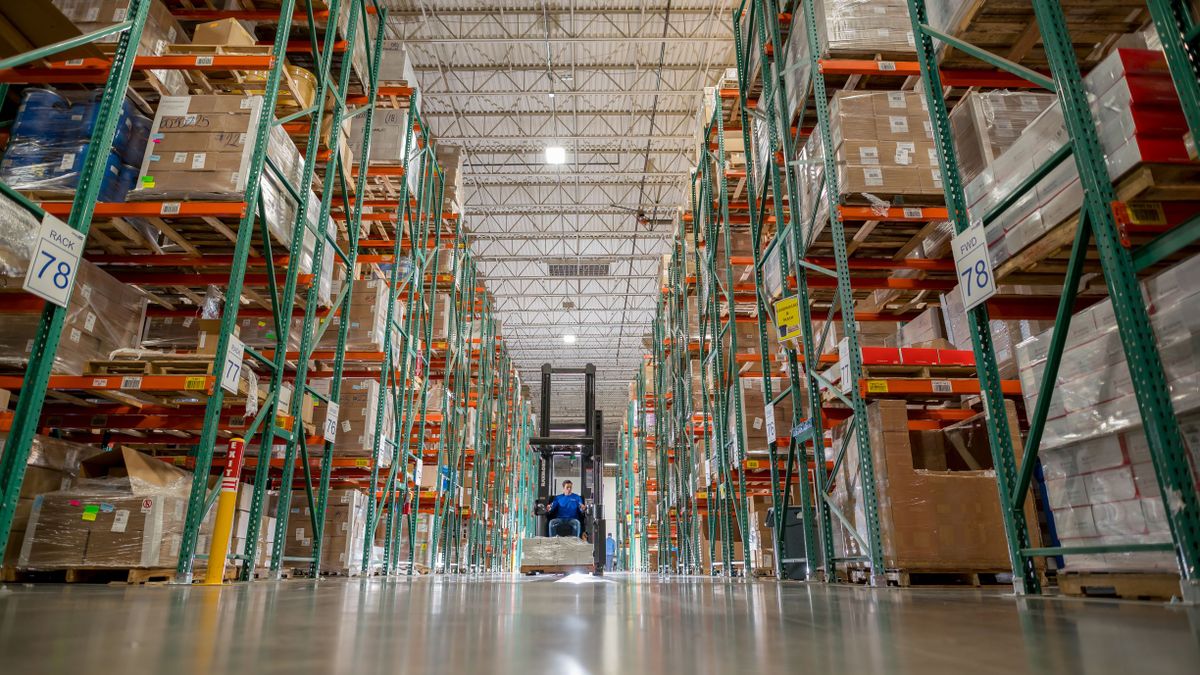 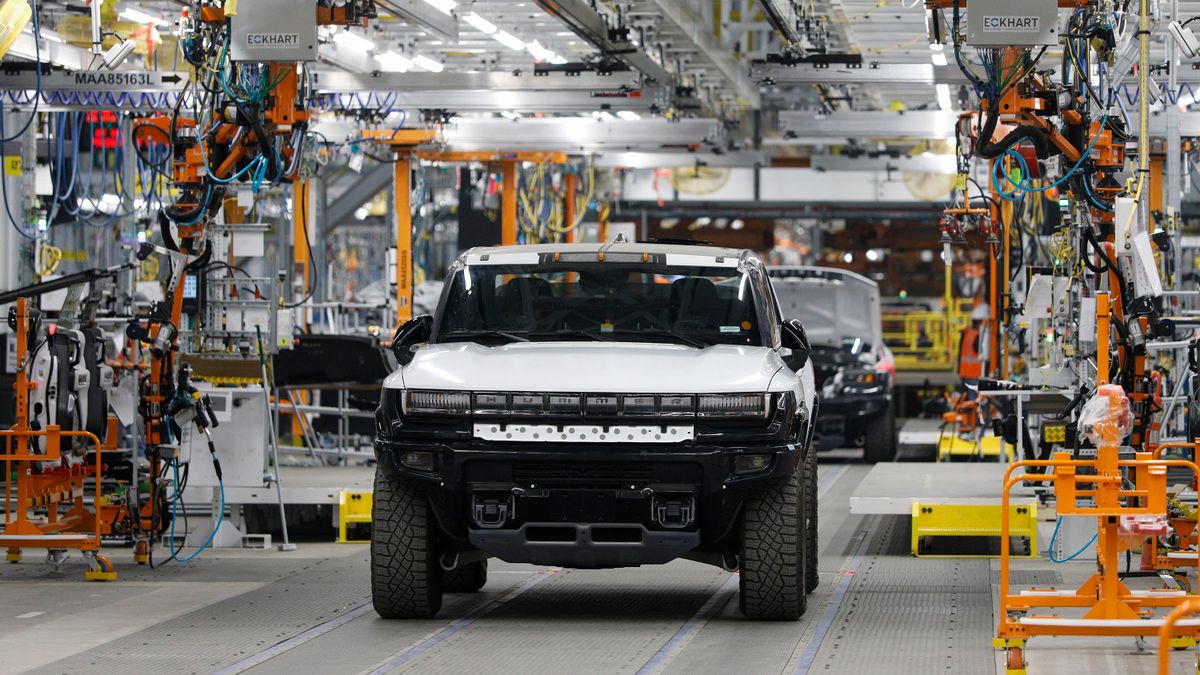 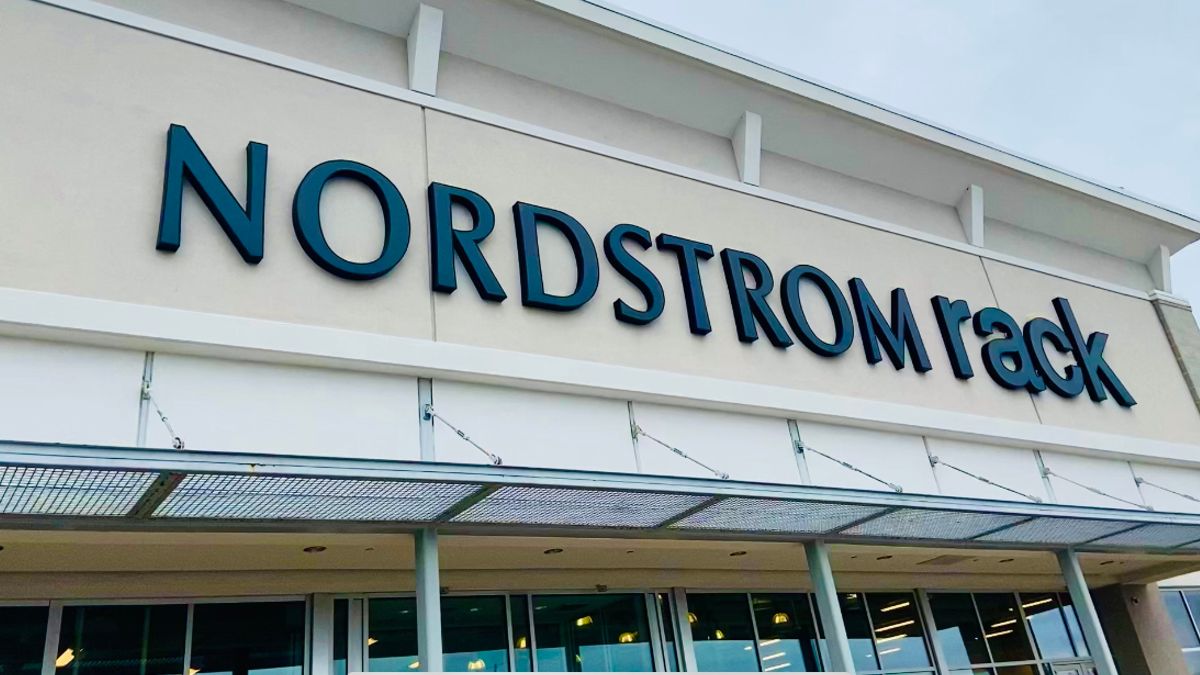 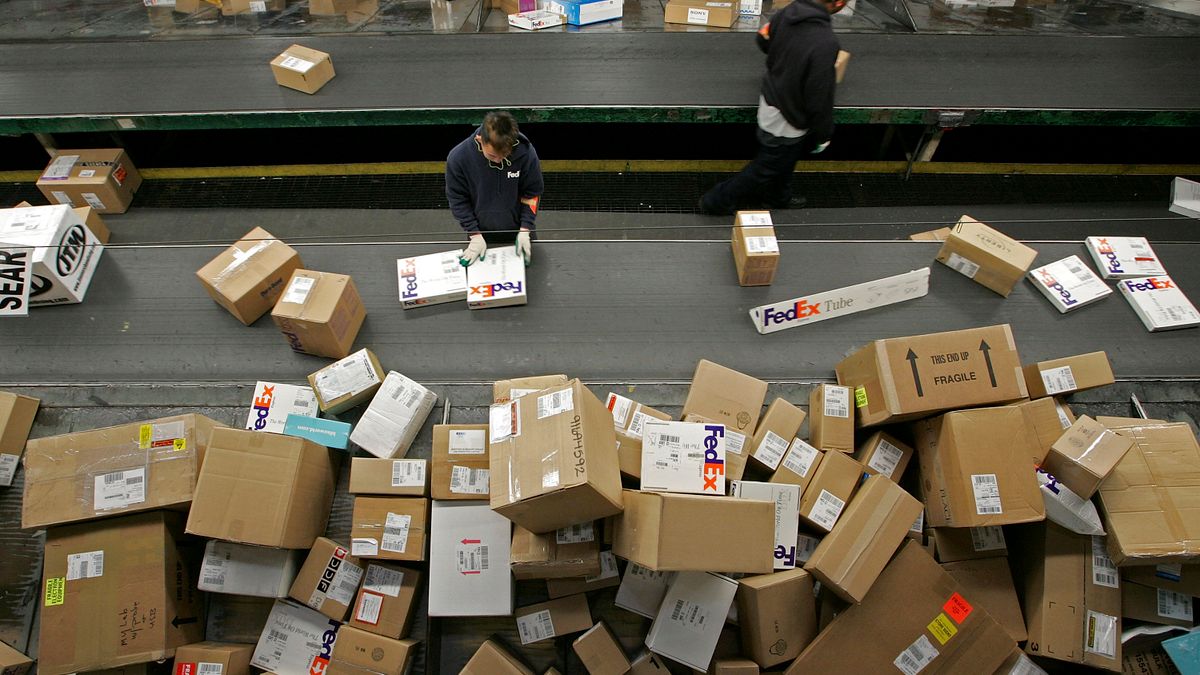 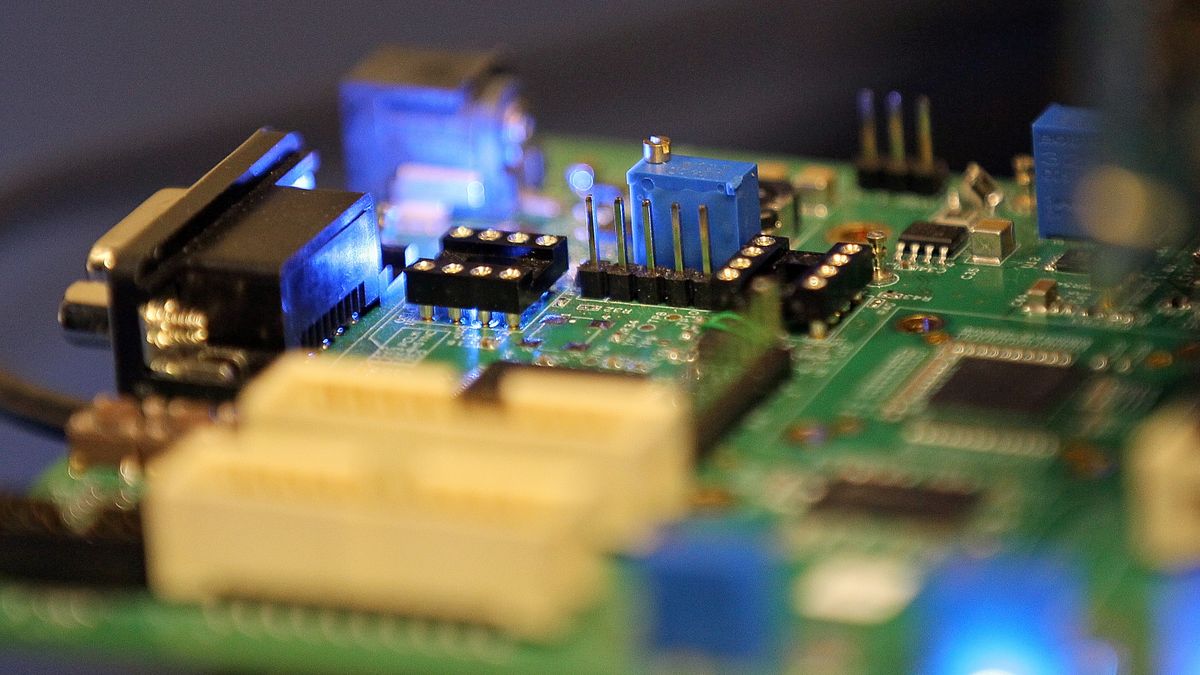 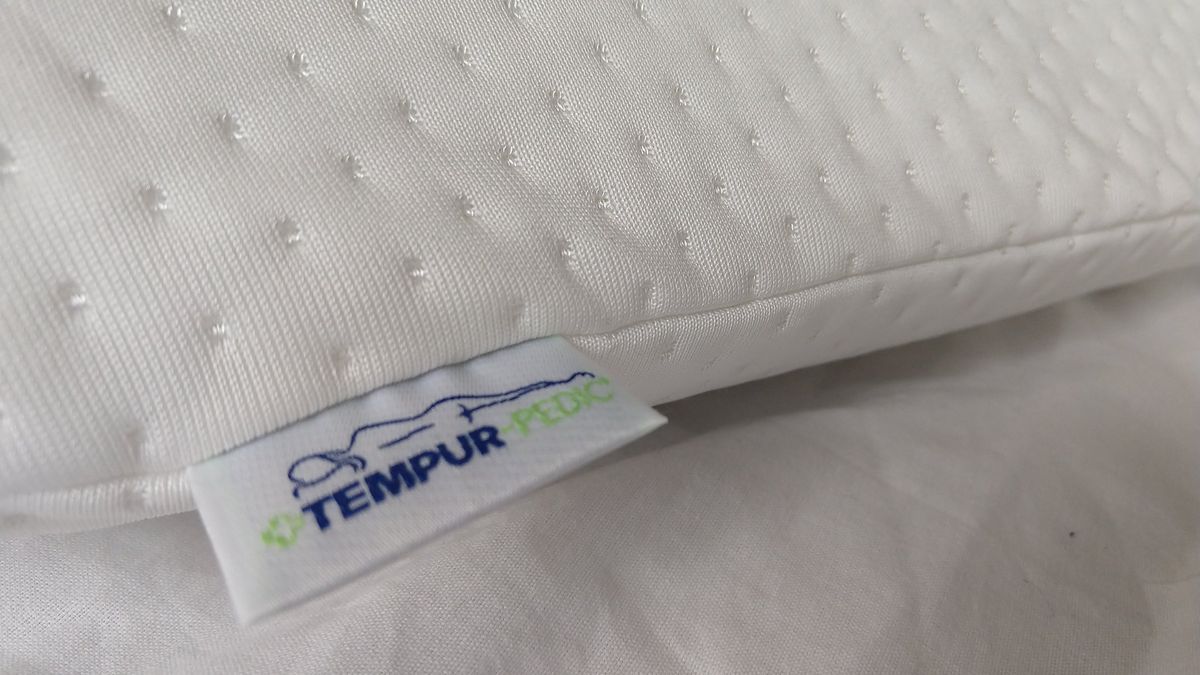