Faced with a new normal of double-digit e-commerce growth, supply chains are tapping into capital wells to help rise to the challenge.

Target announced last year it was investing $7 billion, partly to retrofit 600 stores and to improve its digital presence. UPS, meanwhile, plans to invest $20 billion over the next three years in automation projects and equipment, according to The Wall Street Journal.

The two companies are not alone in their initiatives. They are part of a trend – one which sees companies investing capital in automation and software to boost productivity and fulfillment capacity.

This year, companies budgeted more for capital spending on materials handling, according to the Warehouse and Distribution Center survey. At least $30,000 more, in fact: The average for those with a pre-approved capital budget was $457,640, compared to the $422,260 allocated last year.

With the year almost over, however, a question remains: How did companies deploy those resources?

Faced with low unemployment, companies are increasingly investing in automation.

Robotics can yield high returns, as the technology can often be implemented without drastic changes to infrastructure. Recent studies suggest adoption is on the rise, too.

Take Chuck, a collaborative robot produced by 6 River Systems, which acts as a mobile bin for pickers. The robot is paired with a human worker in the warehouse, who fills Chuck’s bin over time. Once the bin is full, the robot goes to the packaging area, and the picker is paired with a new robot. The pairing makes pickers twice as fast, according to 6 River Systems.

"We don’t invest in buildings, leases and robots, but in engineering."

A capital investment of around $250,000 provides eight robots, each individually priced between $30,000 to $50,000 a bot – about the same cost as some associates’ yearly salaries. Glynn said customers typically order 1.5 robots per fulfillment worker, for purchase or rent.

The option to purchase or rent is essential for capital considerations. Logistics companies sometimes need additional robots during busy season — so robots-for-rent has become a common model for robotic vendors. Locus Robotics, for example, also offers to rent robots.

"That de-risks a lot of capital there," Glynn told Supply Chain Dive, as renting looks better on the books compared to large capital purchases.

As a result, the robots are being used for distribution in ways the company did not initially imagine – such as fulfilling products to big box stores for restocking or using the robots to collect airplane parts for an on-site manufacturer.

Companies can get a return on the investment in 12 to 18 months, 6 River claims.

Not all infrastructure is physical

It’s not surprising that companies offering logistics software use their capital investments to improve the product.

ShipBob, a company providing warehousing, fulfillment and software programs, is focusing on improving engineering, rather than automation. "Physical automation is rigid," as equipment is less adaptable, co-founder Divey Gulati told Supply Chain Dive. "But investing in engineering keeps paying off."

"We don’t invest in buildings, leases and robots, but in engineering," Gulati said.

"The core needs for how to move goods is shifting in an epic way."

Co-founder and CEO at Flexe

ShipBob is concentrating that software investment in a few areas, including its WMS system, picking pathways and TMS. When the final customer is using the checkout page, for example, they use live data and visibility to see if the products are in stock and qualify for free two-day shipping, based on the items selected, their warehouse location, the customer’s address, and the vendor’s rules for free shipping. Their transportation management system can predict USPS delivery time, to deliver more economically while still meeting time demands. “It enables them to offer the Amazon Prime customer experience,” Gulati said.

Gulati said the company is tracking the number of hours its engineering team spends on each project to determine ROI. They can measure the savings from each process they launch, like with a new picking process.

Another company focusing its capital improvement on software is Flexe, which connects shippers needing additional warehouse space with warehouses that have capacity.

Flexe Co-founder and CEO Karl Siebrecht said they are investing part of the $14.5 million raised in 2016 on software engineering and logistics professionals that can help build and fine tune the platform’s order and inventory management software.

"We continue to innovate to drive better efficiencies in order and labor routing," Siebrecht told Supply Chain Dive. "Companies spend a lot of money moving goods around. The core needs for how to move goods is shifting in an epic way."

Investing in other technology

In addition to software investments, companies are looking at a number of other technologies to improve efficiency in their fulfillment centers.

These investments are coming at a good time. Almost half of retail sales growth in 2017 was from e-commerce, accounting for 13% of all retail sales last year. As fulfillment centers continue to innovate, especially necessary with a tight labor market, analysts will continue to follow them. 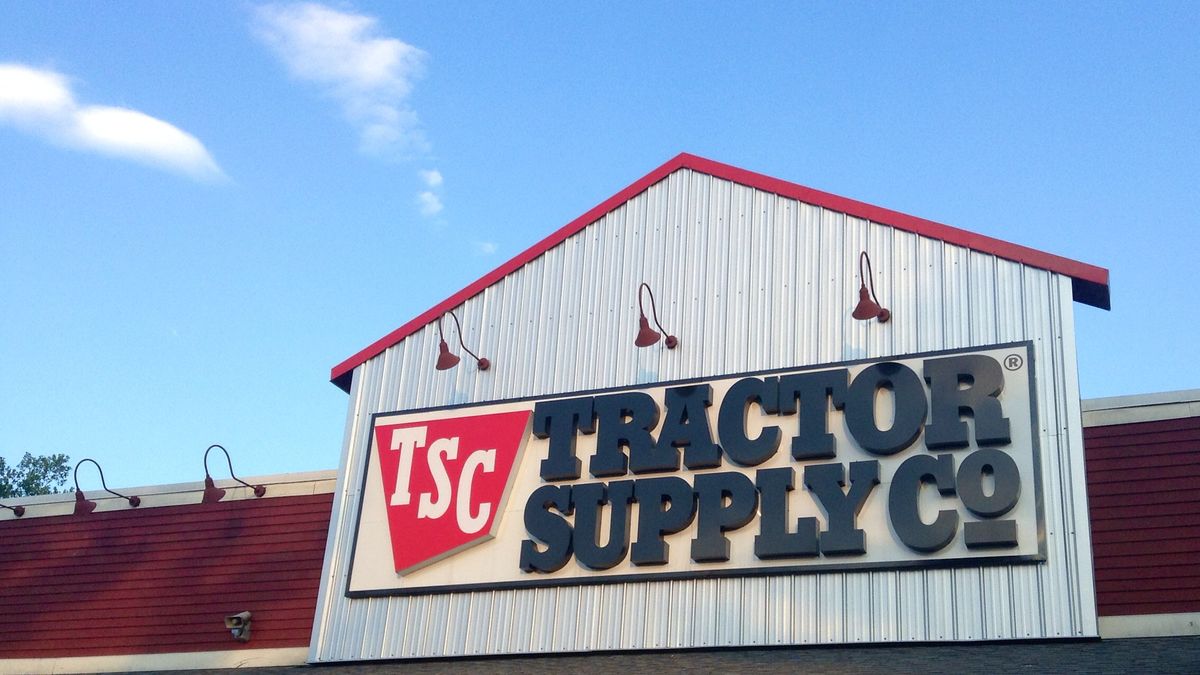 View all | Post a press release
New Online Freight Booking Portal Launched, Making Shipping Easier Than Ever
From PDS INTERNATIONAL PVT. LTD
Ecolog International Appoints Juan Chaparro as Executive Director and Chairman of the Board
From Ecolog International
Crisp partners with Databricks to provide a live feed of retailer point-of-sale and distributo…
From Crisp
Topps Tiles Transforms Fleet Delivery Operations and Strategic Modelling with Descartes’ Route…
From Descartes Systems Group
Editors' picks
Latest in Operations
Industry Dive is an Informa business
© 2023 Industry Dive. All rights reserved. | View our other publications | Privacy policy | Terms of use | Take down policy.
Cookie Preferences / Do Not Sell