How the pandemic drove retailers to on-demand warehousing

Supply chains had a front-row seat to volatility over the last year, and a need for more flexible operations.

This article is part of the series, "How the pandemic changed retail supply chains." View the series here.

Companies that provide "on-demand" warehousing in the form of short-term contracts have experienced an uptick in demand as a result of the pandemic, which industry analysts say is explained by supply chains looking for agility and flexibility in their operations. Still, some question the value and say traditional 3PLs provide better long-term partners.

Figures provided by Flexe show its enterprise users — the retailers and companies that use the warehouse network — grew 128% YoY in 2020. Its operator network grew 50% YoY to reach more than 1,500 locations across North America.

"What that means is you have to set up new warehousing and new transportation hubs as you go," Glick said. And since companies don't know how long the pandemic-driven consumer spending will last, they "don't want to sign five- or 10-year leases for warehouse space."

That's why retailers view interim warehouse capacity as helpful to their supply chain strategies, according to Abe Eshkenazi, CEO of the Association for Supply Chain Management.

"I think this is a short-term strategy that enables an organization to amass a large financial investment," Eshkenazi said.

Flowspace, another on-demand warehouse provider, has also seen increased interest in its product during the pandemic, CEO Ben Eachus said.

A decision by retail giant Amazon resulted in one of these waves of interest, Eachus said. In the middle of March 2020, as the world was still trying to wrap its head around the pandemic, Amazon said it was suspending the intake of most products at its fulfillment centers used by sellers in its Fulfillment by Amazon service. Amazon said it was prioritizing the intake of essential inventory to be able to provide those goods to its consumers.

Sellers that relied on the service were left scrambling.

"That left thousands of merchants who were essentially stranded with no other fulfillment options," Eachus said.

"You have to set up new warehousing and new transportation hubs as you go."

Amazon announced in April 2020 that it would begin to accept more products into its fulfillment centers. It's not clear what impact this had on Amazon's fulfillment business long term. But some retailers kept looking for alternatives over the course of the year, citing slower speeds from Amazon.

"Hi, guys what you recommend since FBA is delaying everything," a Reddit user asked on a Fulfillment by Amazon forum last year. The user pointed to Shipbob, Deliverr and ShipMonk as options they were considering.

Glick said Flexe similarly saw increased interest from brands that realized they needed to try something other than "bet our whole strategy on Amazon."

Other users of the spaces saw their e-commerce demand surge to levels they did not expect in near-term forecasts. They had capacity being built, but it wouldn't be ready to meet current demand, Glick said.

"Sometimes, they said, 'We've got a building that we're building right now and it's not just ready yet, so we need your help temporarily,'" he said as an example.

Flexe has touted the fact that Walmart uses its service. But the majority of the companies using on-demand warehouse solutions are small- to medium-sized businesses, according to James Breeze, the head of industrial research at CBRE.

"They're looking essentially for short-term solutions where they can stock some inventory just in case to ... see what happens long term and then make some long-term decisions," Breeze said.

States where Flexe saw the most growth in 2020

Another driver here is the industrial real estate market, which has pushed up the cost of renting a warehouse "significantly," Breeze said. Markets such as Atlanta and Savannah, Georgia, have declining vacancies and rising rental rates, and they might be pricing out small- to mid-sized businesses interested in adding another facility. With a facility to call their own out of the question, on-demand options might be more appealing, he said.

On-demand warehouse providers do have ambitions beyond acting as a short-term solution, and they say many companies already use them as a longer-term solution rather than a Band-Aid.

"When we started the company in 2017, we were a temporary solution where we help people with seasonal peaks and different spikes in their supply chain. That's very much what we started as," Eachus said. "As of today, 90% of our customers are using us as a long-term solution to enable direct-to-consumer fulfillment."

3PL or the middleman

"I've found with this space is that they're really good at ... SEO and content and websites and saying the right things, and they'll put together a pretty PowerPoint," Hertz said. "But when it comes to operations, there tends to be a mismatch."

Hertz underscored that firms come to him when they're struggling, so there is some adverse selection at play. But he's seen companies struggle operationally using on-demand warehouse providers. The issue, he said, is the on-demand provider acts as a middleman between the company selling the product and the company that has the warehouse space, which can be difficult in terms of communication.

"When it comes to physical operations and logistics, typically you as the brand, as the shipper, you want to talk to the person who's actually dealing with physical fulfillment," Hertz said, adding that he's seen companies struggle with communication using Flexe. "With Flexe, every conversation is a three-way conversation: it's the brand, it's Flexe and it's the 3PL."

Hertz said he would prefer if the on-demand companies had a model more like Kayak or Expedia, where they act as a platform for making connections, but all communications are handled between just two parties. He advises companies expecting long-term growth to work directly with warehouse providers.

"If you like the service that you're getting from the 3PL, why don't we just go directly to the 3PL."

"In some cases, Flexe doesn't explicitly know this, but we've worked with Flexe clients and have actually referred them into the 3PL that's actually doing the work for them," he said, noting that logistics managers are often happy with the service they're getting in terms of delivery but don't see the value in the Flexe price tag. "If you like the service that you're getting from the 3PL, why don't we just go directly to the 3PL."

But on-demand warehousing companies argue this isn't always possible. Glick notes that if a company wants to build a 12-node network across the country, a 3PL will have a hard time providing 12 different locations. Flexe allows a user to get an aggregated network from multiple 3PLs with space from DHL, Geodis, XPO and other locations.

Glick argues that Flexe actually simplifies the process for the users, so they just look at one Flexe product rather than multiple companies with multiple warehouse management systems. Eachus similarly said Flowspace provides an integrated look at a company's visibility.

Onlookers expect on-demand providers to continue to see demand as warehouse availability is tight across the country, rents are rising and e-commerce sales are not expected to dip dramatically.

"Drivers that are creating a demand for on-demand are going to be there for the foreseeable future," Breeze said. 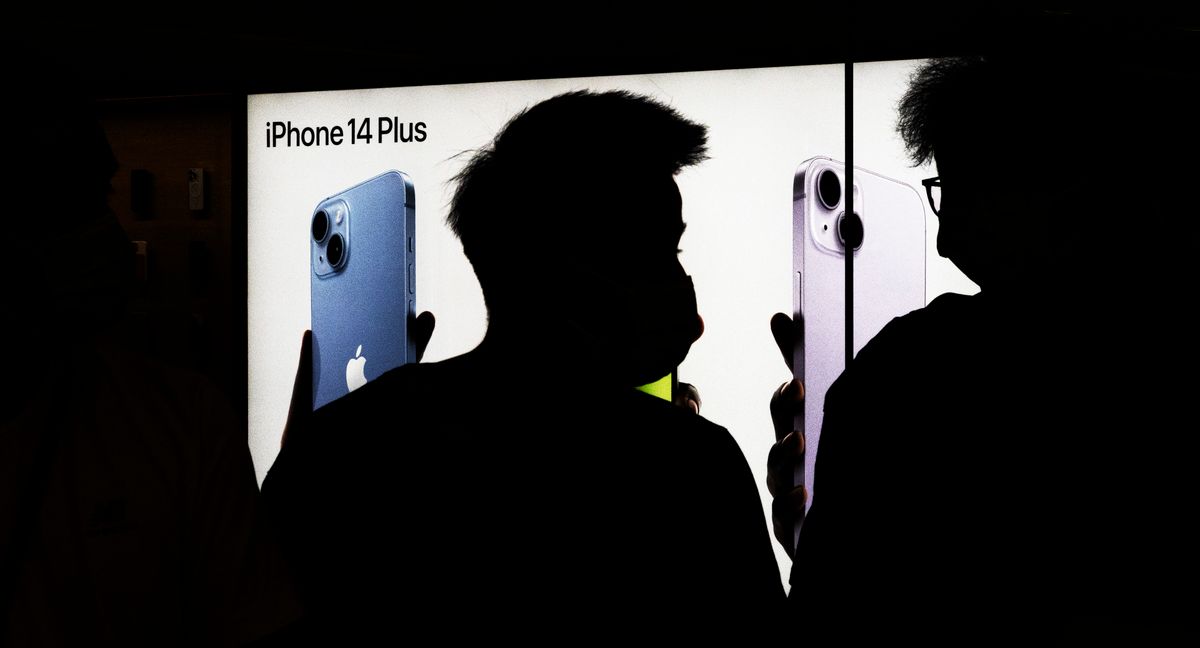