Look no further than to CSX’s CEO for a story of how a single executive can single-handedly transform a company. 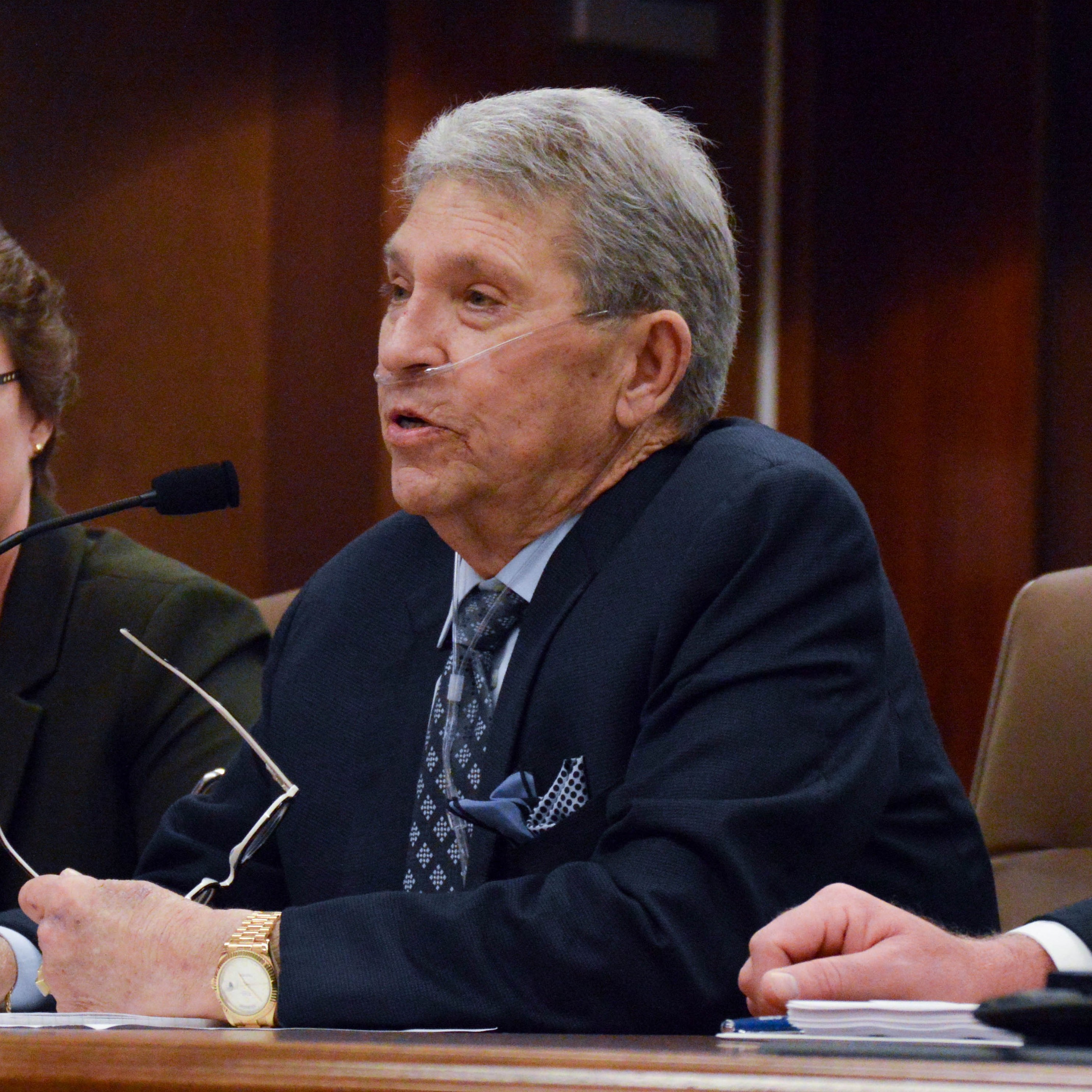 If you are a shipper with operations East of the Mississippi river who employs rail freight, chances are you work with CSX and know its CEO’s name by memory: E. Hunter Harrison.

The company’s closest shippers probably began learning the name in January, when rumors began to circulate Harrison would retire from Canadian Pacific to lead the U.S. railroad. Or, perhaps in March when Harrison announced he would begin transforming the company’s service network to follow a new operating model – precision scheduled railroading.

More likely still, a shipper may have first heard the CEO’s name when on the phone with a CSX customer service representative in July, inquiring about the state of a delayed shipment. Today, even West Coast shippers and corporate lobbyists may know of the executive, after an October hearing in Washington, D.C., over the railroad’s service disruptions.

If you still haven’t heard of Harrison, here’s a reason why you should: The CEO’s tenure over CSX has been – and still could be – incredibly consequential for U.S. supply chains, and he is almost single-handedly responsible for the shifts.

How Harrison came to lead CSX

As many good business stories, Harrison’s tenure at CSX begins with an investor activist looking for radical new leadership.

Days after the new year, The Wall Street Journal reported the railroad’s board of directors was facing a proposal to hire Harrison away for one specific purpose: to bring the precision scheduled railroading (PSR) operating model to the U.S. East Coast.

PSR is a business model for organizing train operations based on asset utilization, rather than on volume or capacity. Harrison implemented the model when he was CEO of Canadian Pacific, Canadian National and Illinois Central Railway.

Each time, he says, the model worked wonders on the company, boosting both profitability and customer service. For that reason and his vast executive experience, the CEO is considered a sort of railroading legend, winning many accolades in his tenure.

So, CSX hired him away at a high cost and to great investor fanfare.

Once appointed, Harrison did not delay in putting his tried-and-tested model into place.

Since his tenure began in March, Harrison has changed 1,300 train plans, set aside 850 locomotives, eliminated more than 300 crew starts, cut 3,700 jobs, increased train length 4.5%, and consolidated the company’s business units from 9 to 5.

Individually, many of these changes could have been only slightly consequential. But, made in rapid succession, the shifts in CSX’s network compiled with reduced or shifted human resources combined to cause consistent delays for the railroad’s shippers. Naturally, when service schedules change, the entire supply chain is affected.

Delays, of course, lead to tension, demands for improvement, and in the worst case – which it was – intervention from the Surface Transportation Board. In fact, the changes have been so notable and costly for shippers, some are even suing CSX for breach of contract or negligence.

Many shippers cited a blatant lack of communication and transparency as the main problem, an issue which points to a deeper problem that may be addressed by this case: U.S. railways exist in a sort of oligarchy, with defined regions and captive shippers. This lack of competition leaves U.S. supply chains overly reliant on a few companies which cannot be held accountable by normal business dynamics.

If regulators, whose role it is to protect shippers, are receptive to these complaints, Harrison’s tenure may have also, unwittingly sparked a tightening of regulations for the industry.

But, the jury is still out

CSX continues to transform itself, including changes to top executives. Most recently, the company’s Executive Vice-President and COO Cindy Sanborn resigned, to be replaced by a Canadian National and PSR veteran, James Foote.

And although service delays are objectively bad for shippers, and consequently the U.S. economy, Harrison maintains such effects are a sort of necessary evil to suffer if the railroad is to achieve a greater level of efficiency.

Meanwhile, the CEO remains steadfast in his support for PSR, even as he admits to have made some mistakes in its implementation and faced “pushback” from staff the company he now leads.

“Shortly before my arrival, we had taken 1,000 people out of the workforce,” Harrison said during an STB hearing in October. “That doesn’t create a high morale.”

“Just to be bluntly honest with you, I didn’t walk into CSX with a red carpet,” he added later, attributing some of the problems to a group of people who were not looking for the model to be successful.

With a mixed bag of peer reviews and a tenacious demeanor, it is hard to argue Harrison is an example of great leadership. But, it is impossible to deny his central role in the story of CSX’s transition to PSR, which has impacted countless supply chains.

In naming him 2017 Executive of the Year, Supply Chain Dive recognizes the unique impact E. Hunter Harrison has had on CSX and its clients, as we monitor the results of his transformational plan.

A successful transition will see no more disruptions, and no love lost with shippers. Look to the company's quarterly reports to monitor revenues, costs of legal claims, and sales figures to see whether non-captive shippers are sticking with the company through the transition. Any further intervention by the STB will also be important, so keep an eye on those stories.