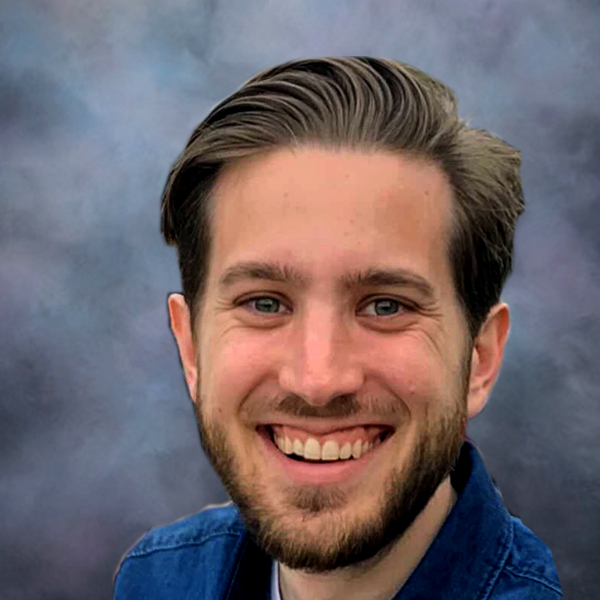 Bottles that use imported brown glass are particularly exposed to supply chain disruptions. Shipping delays, labor constraints and higher material costs affected distillers, beer makers and vintners for much of last year — and those trends have all continued.

"We are making progress on brown glass," Newlands said on the call. "It remains to be seen when we will be back to full competition and obviously it had some bearing on our ability to deliver in the quarter."

Constellation’s imported beers continue to see strong consumer demand and have a long runway for growth, Newlands said. It expects its beer business to achieve a 10% to 11% net sales increase in FY2022.

"Brown glass has been a drag against otherwise outstanding results," he said.

The problem has been ongoing. At the Morgan Stanley Global Consumer and Retail Conference last month, Newlands noted the company "left some growth on the table in things like Pacifico and Modelo Negra because we weren't able to access the amount of brown glass that we would like to have seen."

Despite the brown glass shortage, Constellation is in a better position than many thanks to its participation in a joint venture with glass container manufacturer Owens-Illinois that produces 60% of its glass bottles through partial ownership of a production plant in Mexico.

But the supply chain problems aren’t limited to Constellation’s beer business. Its wine produced in New Zealand and Italy and shipped to the U.S. for distribution has been affected by the lack of availability and increased costs of ocean freight shipping containers and port delays. The congestion has, in turn, tacked on another cost: increased storage charges, the company said in the filing.

The Mexican government forced Constellation to abandon its nearly completed $1.4 billion Mexicali Brewery project near the U.S.-Mexico border over a water dispute in 2020, the Wall Street Journal reported. After booking a loss of nearly $700 million from the halted project, the company agreed last month to build a large brewery in the Southeast Mexico state of Veracruz.

"In the medium-term, under normal operating conditions, we have ample capacity at the Nava and Obregon breweries to meet consumer needs based on current growth forecasts and current and planned production capabilities," Constellation said in the report.

The company also brought more of its distribution in-house, acquiring a wine and spirits distributor it had previously leased in Lodi, California in December.

Correction: A previous version of this story misidentified the amount of glass produced outside the U.S.

View all | Post a press release
Sigma Stretch Film Partners with iSustain Recycling to provide Sustainability Solutions to Sig…
From iSustain Recycling
3PL Central Launches Fifth Annual State of the Third-Party Logistics Industry Report
From 3PL Central
Logward Announces Free Sailing Schedule Search Tool for Shippers
From Logward
2022 Trends & Forecasts for Human Resources in Supply Chain & Manufacturing: How Industry 4.0 …
From TeamSense
Editors' picks
Latest in Procurement
© 2022 Industry Dive. All rights reserved. | View our other publications | Privacy policy | Terms of use | Take down policy.
We use cookies to optimize your experience on our website and for analytics and advertising purposes. By continuing to use our site, you agree to our cookie policy. Learn more
Accept