After years of ‘Made in China,’ supply chains consider alternatives

The change in tone from U.S.-based supply chains is not a mass exodus from China. Instead, it’s an approach that embraces diversification.

The "Made in China" label is ubiquitous in the United States, stamped on everything from industrial machinery to a pair of flip flops. But risks — from rising costs, to a trade war, to a pandemic — have prompted companies to rethink their relationships with suppliers and China.

"We've realized that we put too much power in a single country," said Dawn Tiura, CEO of Sourcing Industry Group.

The change in tone from U.S. based supply chains is not a mass exodus from China. Instead, it's an approach that embraces diversification.

The risks of single sourcing from China had been brewing for years, but they bubbled up even more during the COVID-19 pandemic. In early 2020, manufacturing and supplier operations in many parts of China ground to a halt. The effects rippled across the Transpacific to U.S. importers unable to procure goods.

Trade wars and tariffs: Tariffs as high as 25% piled on the total landed costs for importers. So far, the tariffs have remained in place during the Biden administration, and many experts don't foresee a near-term removal of the duties.

Intellectual property: IP theft has been a concern for several years and was one of the reasons for the initiation of the trade war. "A lot of manufacturers are finding that their end products have been reverse engineered or stolen," Tiura said.

Rising wages: The outsourcing of manufacturing to China helped foster the growth of its middle class. As the middle class blossomed, so did worker wages. In 2015, wages in China began to exceed those in Mexico, according to a PwC analysis. A Resilinc analysis estimated the average hourly manufacturing labor wage is $6.50 in China, compared to $4.82 in Mexico. For many businesses, the increased labor cost added another factor to the landed-costs equation.

Forced labor: The U.S. continues to investigate suspected cases of forced labor, including in the Xinjiang region of China.

Climate: Coal is a large component of China's electricity production. The country allows certain manufacturing processes that are banned in the U.S. because they are perceived as polluting. And supply chains must also factor in the environmental costs of shipping via ocean or air. By one estimate, the environmental impact is 25% to 50% higher than manufacturing in the U.S. In addition, the Chinese cities of Guangzhou and Dongguan have some of the greatest exposure to sea-level rise under current forecasts, according to Verisk Maplecroft.

Lead times: Procurement managers have to account for manufacturing times plus shipping times when importing from China, compared to a location in the U.S. or Latin America, for example.

Transport capacity: Today's freight landscape is one of low capacity and sky-high freight rates for ocean shipping and air cargo. Ports in China, as well as Southern California, are often backlogged, creating even longer lead times for importers.

COVID-19 outbreaks: The virus risk is not unique to China, but outbreaks have closed or limited operations at key transport hubs, such as the Yantian International Container Terminal and Shanghai Pudong International Airport. "China is taking a very, very, very strong stance on COVID. So, one worker can test positive, and it can shut a supply chain down for two weeks," Tiura said.

Camille Batiste, senior vice president of global supply chain and procurement at Archer Daniels Midland, saw the disruption first hand. The company had multiple primary suppliers of a key ingredient for its energy drink customers, but they were located in China.

When the pandemic disrupted China production and exports, Batiste and her team had to "scrounge around and try to find other suppliers."

The procurement team ended up finding a suitable ingredient in South America, but it wasn't exactly the same as the product it was accustomed to bringing in from China. ADM had to adjust its internal manufacturing to use the material.

The short-term fix allowed ADM to keep product flowing, but it also brought to light the longer-term risks of having primary suppliers in one region or nation.

"That's fundamentally changed our supply chain in our nutrition business," she said.

Batiste said she will continue to seek out other sources for the key ingredient.

"We need to build a supply chain that can also receive material from other places," Batiste said. "We just need to always have ... multiple sources."

The alternatives to China-only

As the pandemic stretched on, no sourcing destination was immune. Lockdowns would lift in one region, only to be imposed in another. Supply chain executives became entrenched in a whack-a-mole situation that continues today. Single sourcing from China was not the only risk; single sourcing from any one region was a risk.

"You need to hedge your bets," Dale Rogers, professor of business in the supply chain management department at Arizona State University, said during a Resilinc webinar in July. "You can't just be totally sourced in one place."

That realization has pushed supply chains to diversify their supplier bases, with a few geographies and strategies emerging as dominant.

When the U.S. imposed Section 301 tariffs on imports from China, many companies looked to Vietnam.

The country has high levels of literacy and relatively low labor costs, said Eddy Malesky, director of the Duke Center for International Development, during a Flexport webinar in July.

Foreign investors view Vietnam as relatively stable politically, and property rights are more secure, according to Malesky. Electronics and automotive components are growing industries in Vietnam.

"This may be Vietnam's moment," Malesky said.

Imports from Vietnam into the U.S. in billions of dollars

Vietnam is also stepping up in a way that's appealing to businesses, said Tom Gould, vice president of global customs at Flexport, on the same webinar. That means suppliers in Vietnam, not buyers, figure out the sourcing, production, quality assurance, environmental issues and labor concerns.

But throughout Southeast Asia, human rights concerns remain. Many countries in the region also lack developed transport infrastructure and ports, which only adds to lead times and risks.

The same risk factors that drove supply chains to diversify also drove them to think about reshoring to the U.S. Proximity allows shorter transit times, lower emissions and the ability to tout a "Made in USA" label. Import duties are no longer a concern. Total cost of ownership is often lower.

A Thomas study that polled respondents in March found 83% of manufacturers are likely, very likely or extremely likely to reshore, up from 54% in March 2020. But reestablishing manufacturing bases in the U.S. could prove challenging, after decades of standing them up in Asia and Latin America.

"It is extremely difficult to reverse the 30+ year trend of outsourcing and offshoring manufacturing to emerging market countries," a chemical manufacturer in the Thomas survey said. "We no longer have the talent and expertise nor capital equipment to effectively manufacture key critical components of major products and assemblies."

Nearshoring to Mexico is more common, due to high labor costs in the U.S. and Canada, and it can offer significant cost benefits compared to China.

Still, experts are also quick to point out that sourcing from nearby does not equate to resilience.

Mexico retains the spot of No. 1 trading partner with the U.S., but sourcing executives are beginning to look at other nations in Central and South America, as well.

Nike manufactures several products in Asia, but some items demand shorter lead times, Rogers said. Nike adjusted its sourcing so that NFL-related products are imported from Central America, placed on a ship and brought into the Port of Miami with a short transit time.

Tiura has her sights set on Nicaragua. The country has a strong labor market and good level of education, although political unrest turns away many buyers, she said.

Sourcing from Latin America also offers additional transport options. Cross-border rail can carry goods from Mexico to the U.S. The Pan American Highway spans Alaska to the tip of South America, with only the Darien Gap breaking the route.

Still, infrastructure is limited in many parts of Central and South America.

"There is a road. It's not a great road," Rogers said, referring to the Pan American Highway. But with enough investment to build the transportation infrastructure, Rogers said the highway could compete with China's Belt and Road.

Do the roads lead back to China?

Diversification doesn't stop at tier 1. Some members of Sourcing Industry Group thought they had diversified by adding a supplier in Vietnam, only to find out that supplier was buying materials and components from the same spot as the vendor in China, Tiura said.

"At the end of the day, almost every road was leading to China," Tiura said.

In today's world, it's tough to conceive of a supply chain completely disassociated from China, whether the connection is in tier 1 or tier 4.

Trade bloomed between U.S. and China

Imports from China into the U.S. in billions of dollars

The country has a wealth of manufacturing hubs, myriad raw materials, a robust labor force and strong port infrastructure. Global companies have established supplier relationships that could be damaging to erase.

Plus, the nation has a huge population and consumer base, and companies want to do business with the country, according to Tiura. China's e-commerce sales totaled $2.4 trillion last year, dwarfing U.S. online sales in 2020 of $792 billion.

These deep roots are the reason why China will likely always be a staple of sourcing.

"You can't replicate the size of China's manufacturing base," Rogers said.

But it doesn't eliminate the need for redundancy as a resilience measure.

"Who knows where the next earthquake is coming, or hurricane, or pandemic, or political uprising," Rogers said. "You're going to have to think about that and have ways of continuing to have product flow, even when these disruptions take place." 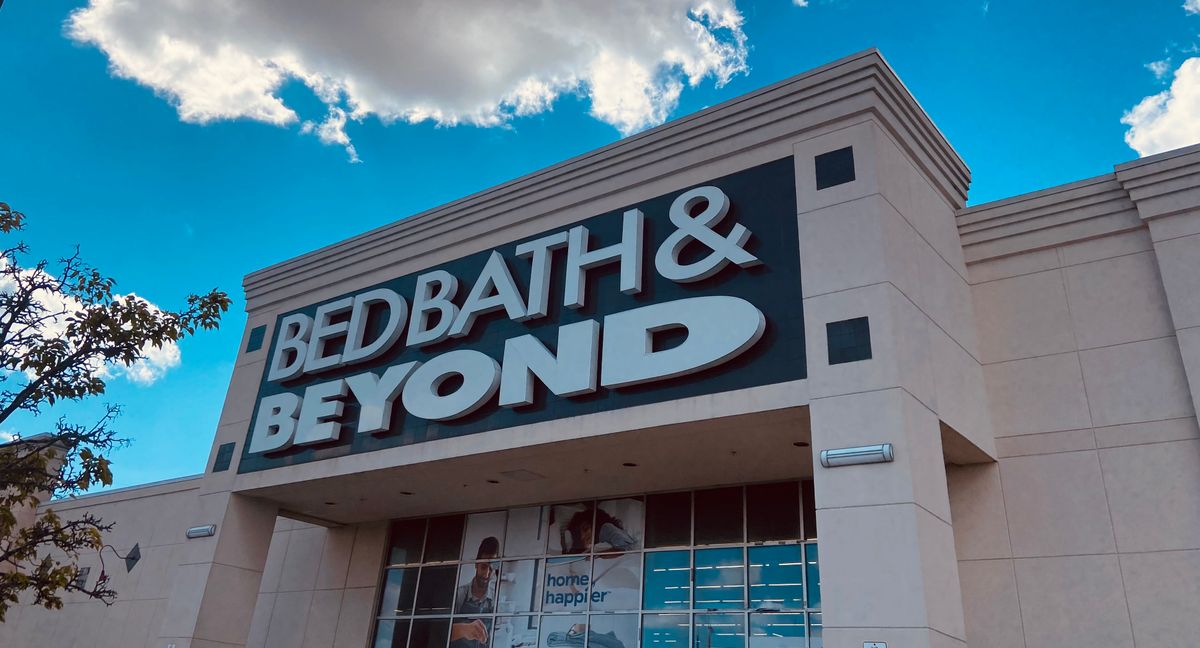 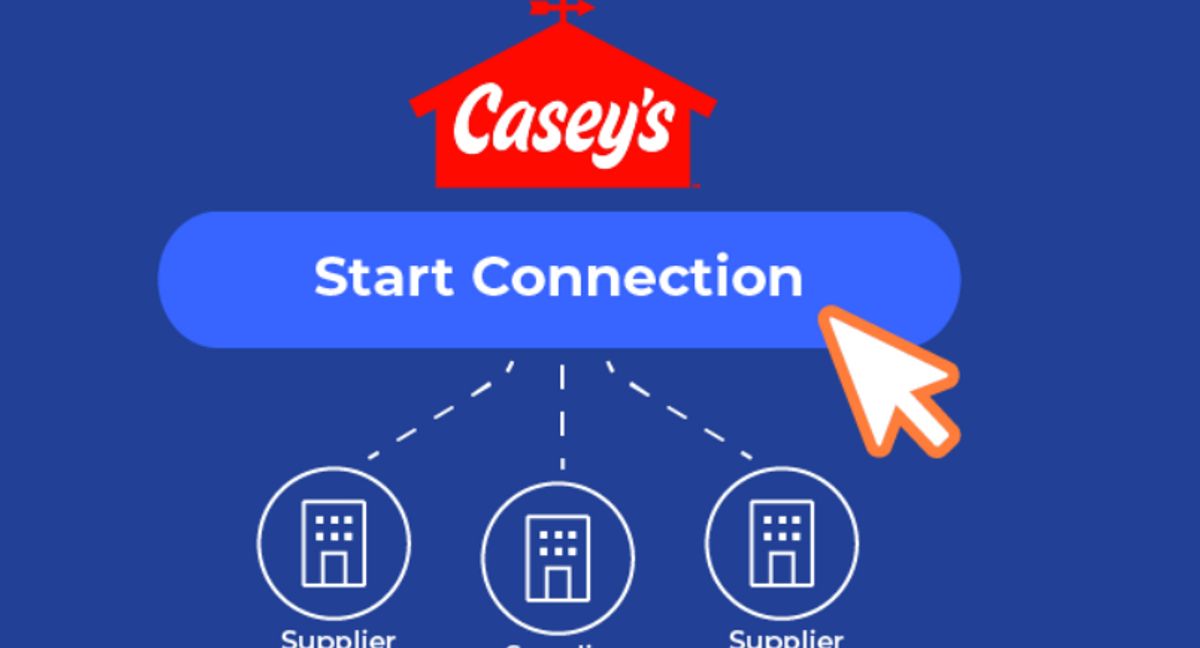 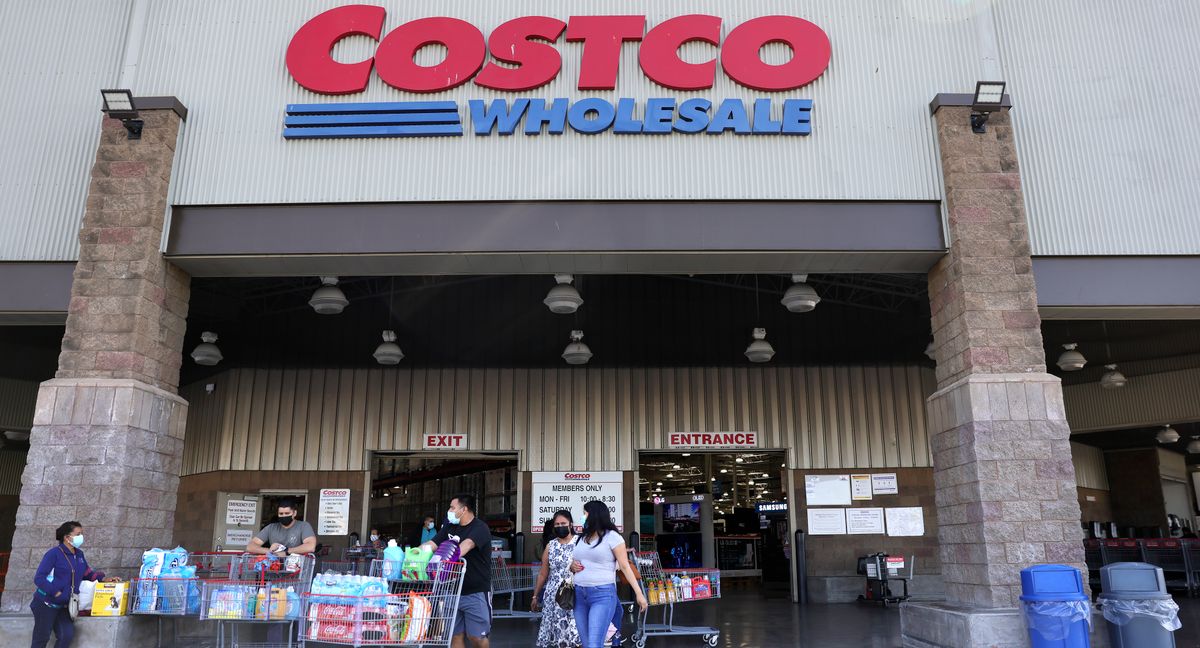 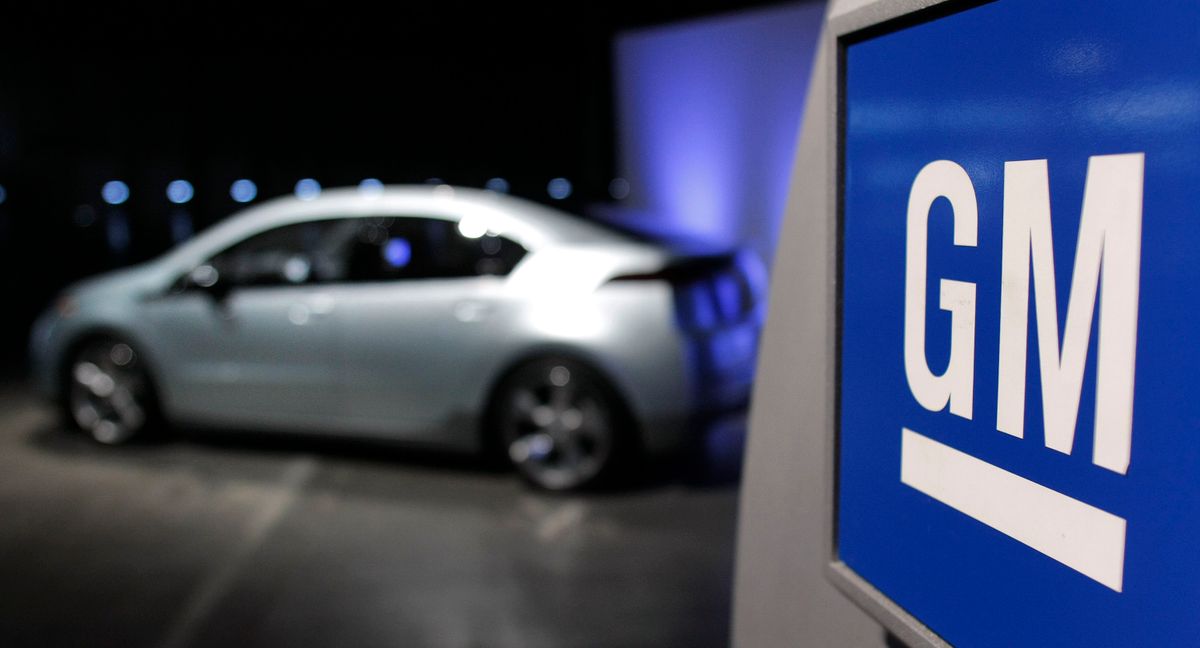