Industrial-grade 3D printing moves production closer to the point of use, changing relationships among suppliers, customers and service providers.

History could repeat itself as 3D printing is poised to disrupt the supply chain much like email changed the way people communicate.

In the 1990s, people scoffed that email would replace sending letters through the U.S. Postal Service. Today, billions of emails travel the world every day as USPS struggles with lost revenue from first-class mail.

The degree to which supply chains could be impacted by 3D printing is only an educated guess at this point as the technology matures and companies come to understand how to make the best use of it. Industrial-grade 3D printing moves production closer to the point of use, changing relationships among suppliers, customers and service providers like transportation carriers.

A 'reasonable dent' in freight volumes

Air cargo experts estimate up to 5% of all cargo could be produced with 3D printing, Air Cargo News reported. However, consulting firm Strategy& in 2015 estimated 41% of air cargo, 37% of ocean freight and 25% of truck freight is at risk from 3D printing. Rather than shipping raw materials or components, the supply chain may shift to moving 3D printing materials and parts for final assembly or finished products for distribution.

While it may be a few years before trucking and air cargo carriers see a decline in volume due to additive manufacturing, the trend is moving in that direction.

"I don't think it'll be a significant dent in the next year or two, but in the next five years and certainly in the next 10 years I definitely expect to see a reasonable dent in the supply chain as additive manufacturing matures," Vinod Devan, product transformation lead for Deloitte Consulting LLP, told Supply Chain Dive.

As 3D printing matures, change will come not only from shifting freight volumes but from new business models.

Large companies such as GE, Boeing, Ford, Adidas and HP have embraced 3D printing. Today it's possible to print everything — from a model of a molecule to a whole house. Instead of carrying an inventory of thousands of parts, manufacturers can store designs as digital files and print parts on demand, cutting out long lead times and long-distance shipping.

"You're disintermediating the value chain, changing who makes money," Devan said. "If you are mass customizing products or providing products on demand, you are delivering value differently, and you're charging for it differently. That, to me, will be the exponential game changer."

"In the next 10 years I definitely expect to see a reasonable dent in the supply chain as additive manufacturing matures."

An aerospace client called on additive manufacturer Fast Radius to fabricate a tool needed for an urgent repair. Producing and shipping the tools by standard methods would have taken about 45 days, Lou Rassey, CEO of Fast Radius, told Supply Chain Dive. Fast Radius located a 3D printing factory near the UPS global hub in Louisville, Kentucky. Orders can be printed over night and delivered in the U.S. the next morning.

Fast Radius took the tool's digital file from the virtual warehouse, printed the tool and, using its supply chain partnership with UPS, delivered it to the client in 45 hours.

Early on, additive manufacturing was used most often for rapid prototyping, creating objects that would be tested and refined before being mass-produced by standard methods. Now additive manufacturing is maturing to the point where it is being used at production level in aerospace, automotive, medical devices and other industries.

"There is going to be a large amount of distributed manufacturing and digitization of inventory which has applications across the product lifecycle so from a supply chain manufacturing threat, that's the big disruption," Devan said.

Adidas is moving ahead with plans to mass produce 3D printed soles for footwear through a partnership with Carbon, a 3D manufacturing company. Customers have been able to customize colors and patterns of shoes ordered online. Now Adidas plans to make increasingly larger production runs, sell limited edition shoes and customize soles for an individual's gait.

In early 2018, Adidas quickly sold out of the first batch of $300-a-pair Futurecraft 4D shoes and planned to release the rest of the 100,000 pairs it will produce from factories in Adidas’ headquarters in Herzogenaurach, Germany, or Carbon’s Silicon Valley office, Forbes reported. Carbon's new technique that prints with light-sensitive polymer resin that is baked for strength cut the time to print a sole from 90 minutes to 20 minutes, Business of Fashion reported.

Fast Radius also partnered with Carbon to design and print a custom arm cap for the Steelcase SILQ office chair. The new cap is made of one printed part, and it reduced material use by about 70%, Rassey said.

"The 3D-printed arm cap consolidated three parts into a single part and added a unique aesthetic that you couldn't achieve with another fabrication method," Rassey said. The project went from concept to a prototype on display at a trade show in eight weeks.

While technology is changing manufacturing, it's also forcing companies to look at how they will manage the supply chain for their products in the future. Right now, mass customization is possible for dental work and shoe soles, but that will soon transition into other consumer goods like sunglasses.

Companies will be able to digitize low-volume spare parts for home appliances and industrial machinery. With little to no cost of storage, users can order parts whenever they need them.

"In products where the long tail exists, you can manage them through digital inventory and avoid the tooling and carrying costs," Devan said.

Companies can quickly test new designs with customers with a low cost of failure, rapidly iterating. The final product may be produced via conventional manufacturing, but the "fail fast" approach accelerates time to market, Devan added.

"Every quarter we see improvement in terms of volumes and the applications that can be used."

The biggest changes may come as components and products are designed from a blank sheet of paper for additive manufacturing. Rather than asking how to make a product, the benefit is looking at the product in a whole new way.

"If you take away the design restrictions of traditional manufacturing, you might be able to combine several parts into one or get better functionality in a smaller part," Devan said. "The real question is do we make the same part at all."

Fast Radius has seen its consumption of additive printing materials grow from a few boxes of polymers at a time to pallet loads of raw materials. The economics are improving to transition to additive manufacturing.

"As the costs come down and new materials with production-grade characteristics are introduced, every quarter we see improvement in terms of volumes and the applications that can be used," Rassey said. 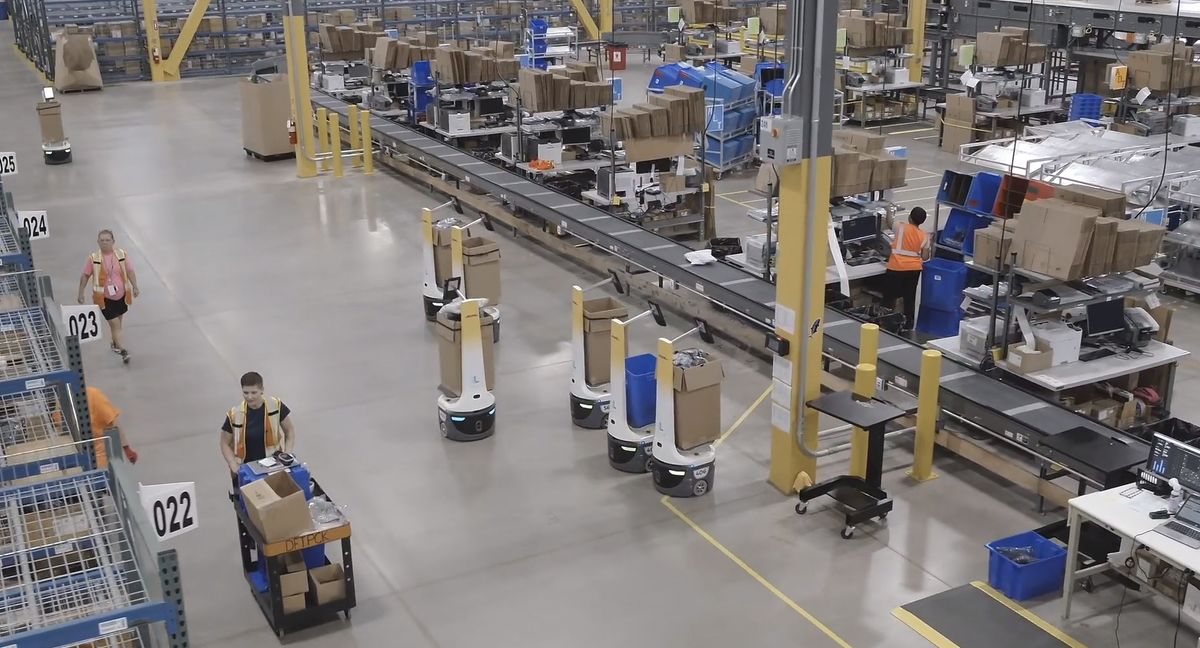 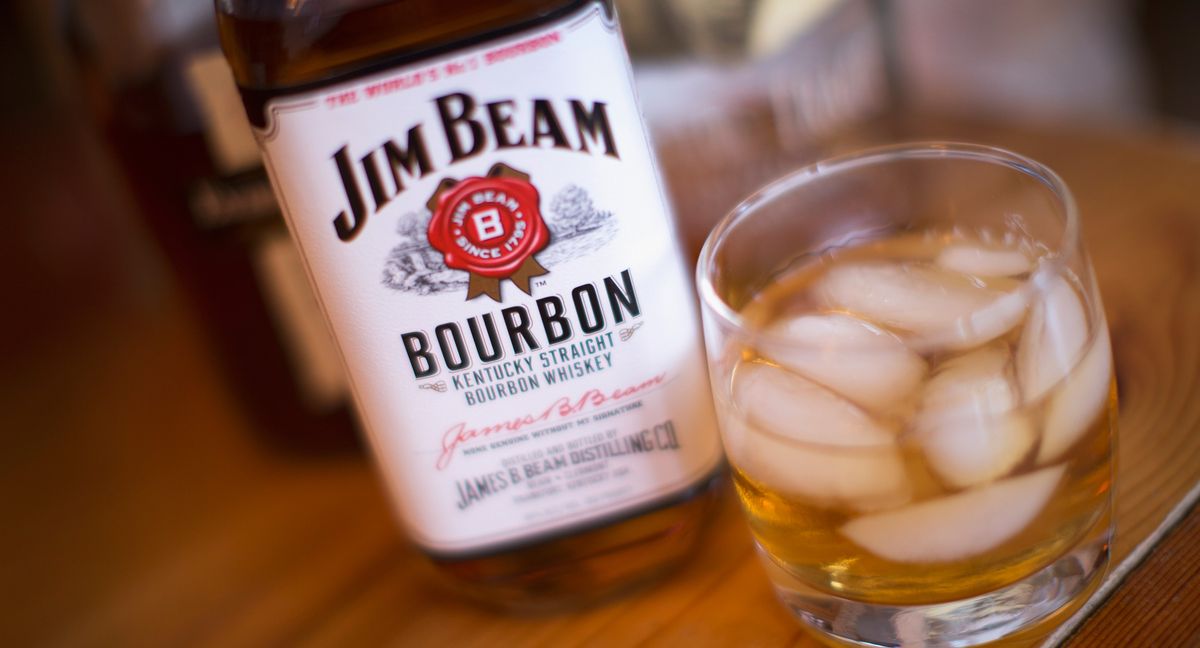 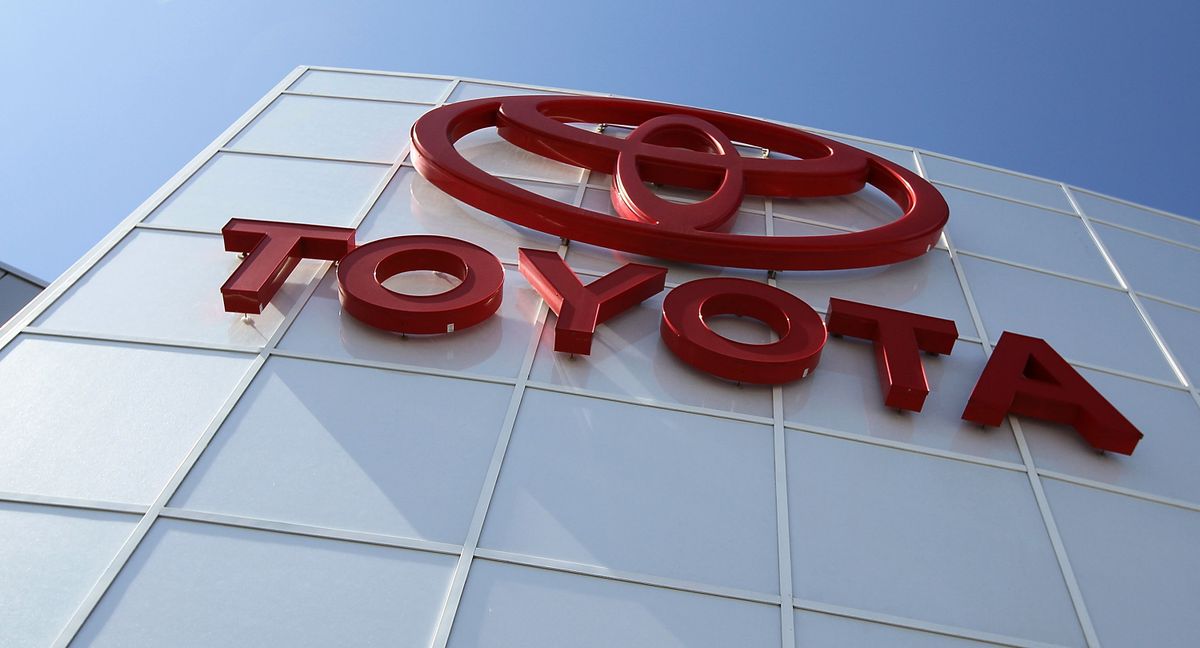