Everyone’s heard the sad tale of someone who left their car unlocked with the key in the ignition just to run into the store "for a minute." When he or she comes out, either the car or its contents —or both — were gone.

The same thing happens in cargo trucks, even when the vehicle is locked.

"Trucking is at the highest risk," Tony Pelli, supply chain risk consultant at London-based BSI Group, a 117-year-old global business standards company, told Supply Chain Dive. "With air freight, it’s in the air; at sea, it’s hard to get to and piracy is not as common. But with a truck, say from the U.K. to Greece, it’s a 5 or 6-day journey with lots of stops and rest areas."

Michael Notarangeli, executive vice president of logistics at Maine Pointe, agreed. While theft can occur in any mode, or in the warehouse, trucking has some attributes that make it a better target. For example:

"Criminals know where the warehouses are," said Sal Marino, VP of Business Development at CargoNet. "They target freight, and it makes sense [for them] to follow it. We know of one case where they followed a truck from the West Coast all the way to Tennessee and then stole it."

Any cargo is susceptible, of course, but certain commodities stand out. CargoNet’s quarterly report said food and beverage, while not the highest in value, had the most reported thefts in 2017 — 167 thefts averaging $76,738 per incident. (On the plus side, that’s down from 236 thefts in 2016.) Household goods passed electronics to become the second highest stolen commodity in 2017. Personal care and beauty had the highest average loss value per reported incident ($536,474) in 2017, followed by pharmaceuticals that had an average loss value of $319,203 per reported incident.

BSI’s Pelli pointed out that some regions are more high-risk than others, calling Brazil, "the worst in the world. Mexico is bad, too. There’s a lot around Mexico City with a high level of sophistication." South Korea, Japan and Singapore are safe, he added, but China is not, describing a new method of moving-truck thefts.

"A car in front of the truck slows down, [forcing the truck to slow down as well] and the thief will climb out of the sun roof of a car behind, open the truck and throw things back into the car. It’s a tactic also being used in Europe. We’ve seen it in Romania and Spain."

Russia and Italy are also high risk, he said, along with Germany, the U.K. and France, where a lot of soft-sided trucks (like a tarp) are used. "Thieves will use a knife to cut through it and get things, usually at a rest area."

Some tricks that cargo thieves use are more subtle as they look for logistical vulnerabilities. They might, for example, use a legitimate carrier’s name to arrange to haul a specific load for a customer and then disappear with the cargo. They sometimes disguise themselves as legitimate carriers, call the shipper and say they’ll arrive at the pickup point early. They’ll sign for the shipment and leave.

According to BSI, insurance premiums in Rio de Janeiro, Brazil, increased 40% because cargo theft incidents in that state tripled over the past three years, with 10,599 recorded incidents in 2017 alone. Some companies are requesting armored trucks, escorts and frequent itinerary changes to avoid cargo theft, while others are transitioning to air freight to avoid insurance costs and shipping delays. Despite the increased presence of the armed forces in Rio de Janeiro, cargo thefts in the area have already increased by 12% in 2018 compared to last year.

CargoNet’s Marino said, "In 2010 we did a self-insured impact study and found that a cargo theft cost 10 times the goods stolen. You have to reimport [the product] or rush shipment. You’ve got to do air freight and that’s more costly. Then you have drayage from the port, so if you lose $200,000 in cargo, you need to generate $2 million in sales to offset it."

Notarangeli discussed the results of an Eastern European theft of a truckload of high-tech equipment. "The cargo, the truck and the driver were never recovered," he said, "but some of the inventory was identified back in the U.S. at a much later date on the gray market. In this case, the pain had a multiplier effect — the initial loss of inventory, replacement inventory, cost of shipping and then the economic loss at a later date of channel erosion."

Pelli mentioned a 2011 video-game ready for launch in France. Copies of the stolen design went online and people actually were playing the game before it was for sale.

When bad stuff gets into the good supply chain

Stolen goods often can be slipped into the legitimate supply chain. Keith Lewis, VP of Operations at CargoNet, and a former agent with the Georgia Bureau of Investigation, described what happened to one particular cargo theft, some $80,000 worth of canned tuna fish.

"The bad guy steals it and sells it to another guy. He takes it to a public warehouse in Atlanta and tells them the story that the goods were recovered from a truck rollover. They accepted it and generated a warehouse receipt. From the warehouse, it was sold to a legitimate person and shipped to Ohio, generating a bill of lading. Now it [has become] totally legit."

Two men were convicted and received prison time. The one who took the stolen products to the warehouse, Johnny Ray Smith, was charged in connection with the purchase and distribution of stolen goods that were traced to nearly two-dozen interstate tractor trailer and container thefts throughout Georgia and the southeastern United States between May 2005 and July 2009.

Trying to keep a step ahead

The first rule: always assume that your cargo is at risk. Then, know what and where your risks are and build protocols around them.

Sure, technology can help. There are sensors and GPS tracking to make sure a vehicle isn’t off route or stopped too long. The truck can be locked and unlocked remotely from inside. There are door-opening alarms. RFID tags can help find what’s missing. Satellite tracking can follow the shipment.

But remember, the bad guys have tech too. Marino says that they’re actually using GPS jamming devices to interrupt the signals emanating from the truck’s security system.

Supply chain managers need to take a disciplined approach to cargo security, and not just react when one or more incidents happen.

"First of all, supply chain managers need to draft a security manifesto — the best practices they will employ in their operation," Notarangeli said. "Vet your service providers and audit their security protocols, and that of their suppliers. Take an active approach prevention — perform field security audits ... to measure compliance and look for security holes. Supply chain managers need to take a disciplined approach to cargo security, and not just react when one or more incidents happen."

Security, he concluded, "is as important as Global Trade Compliance and must be handled with the same level of attention and detail." 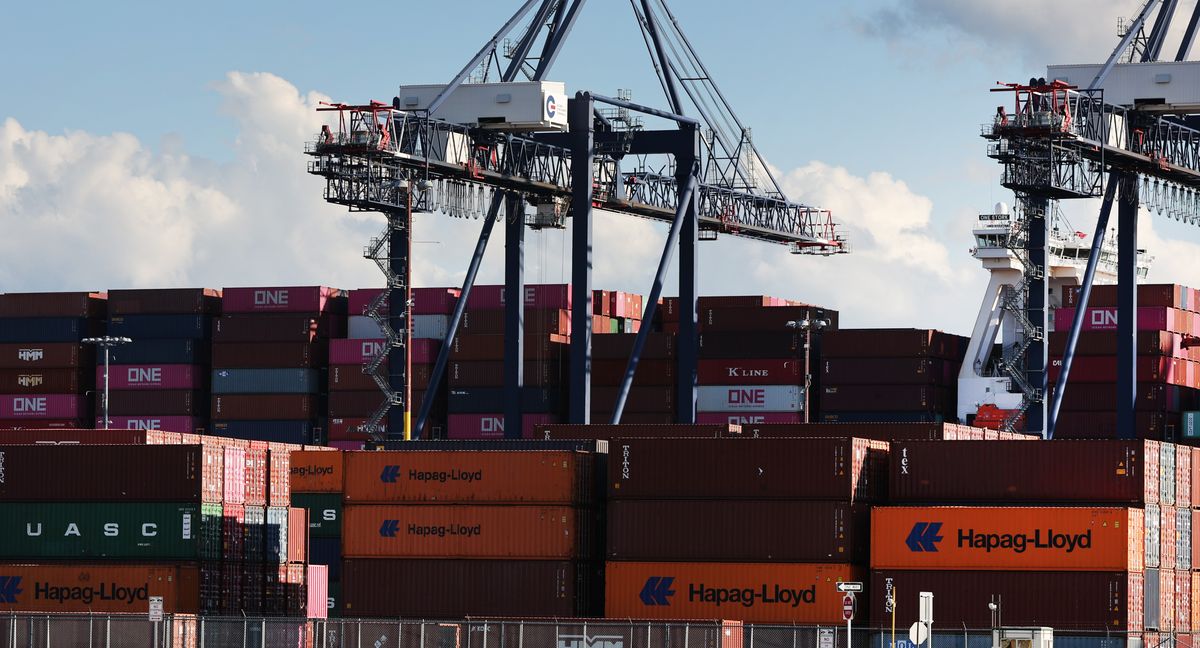 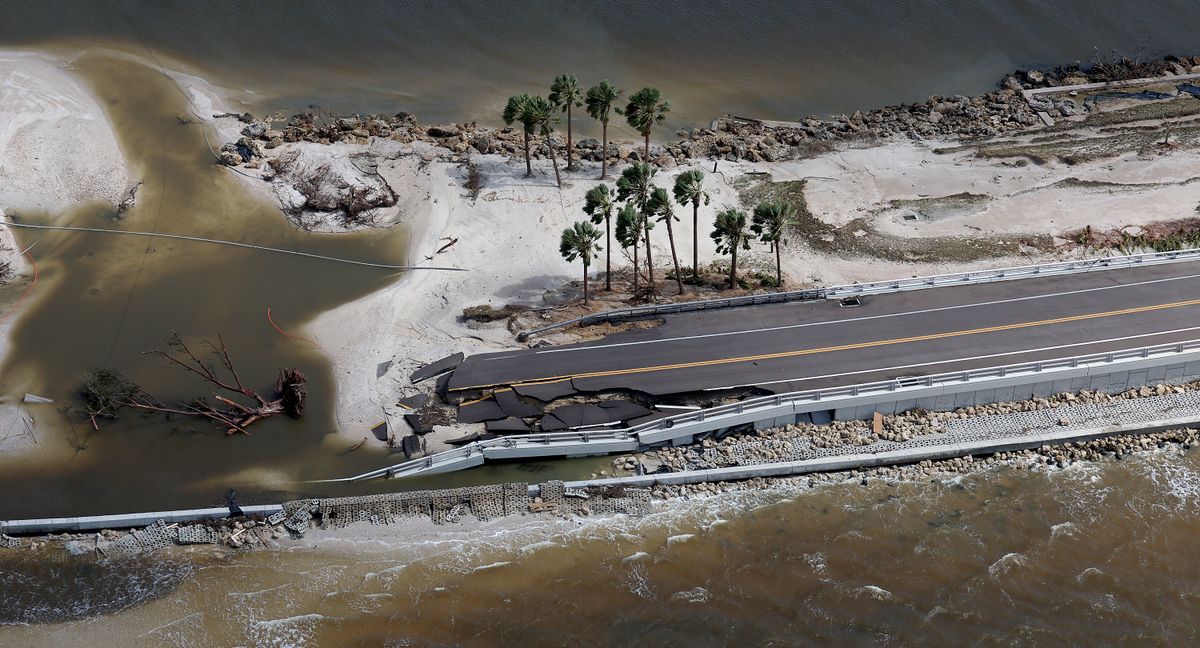 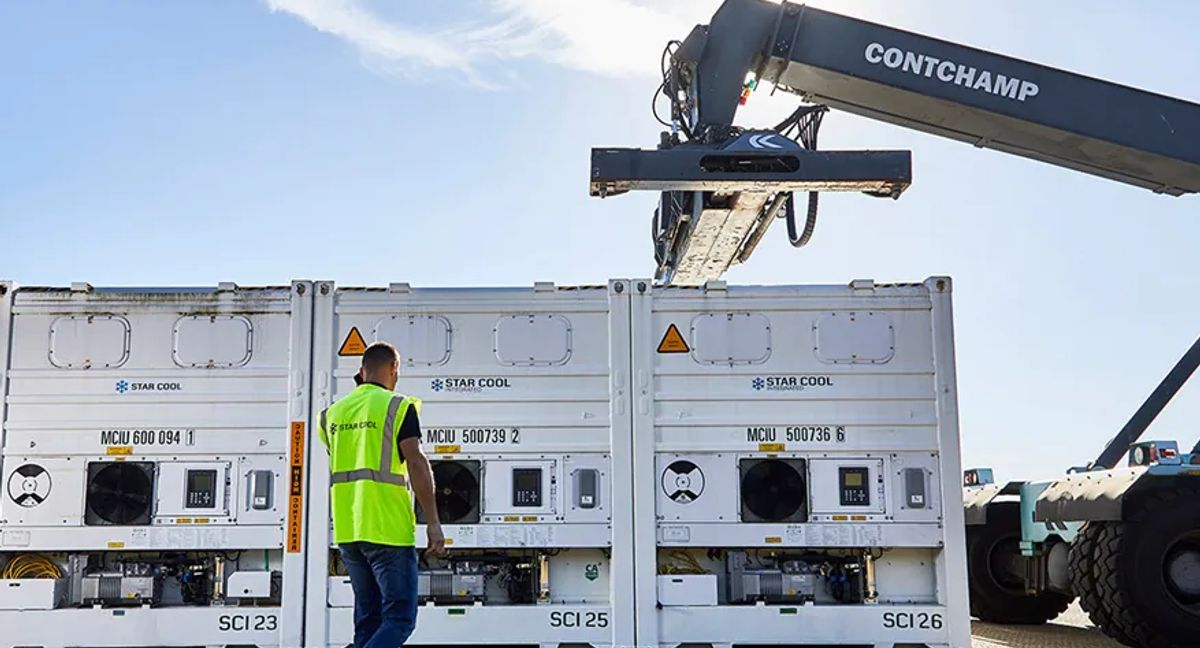 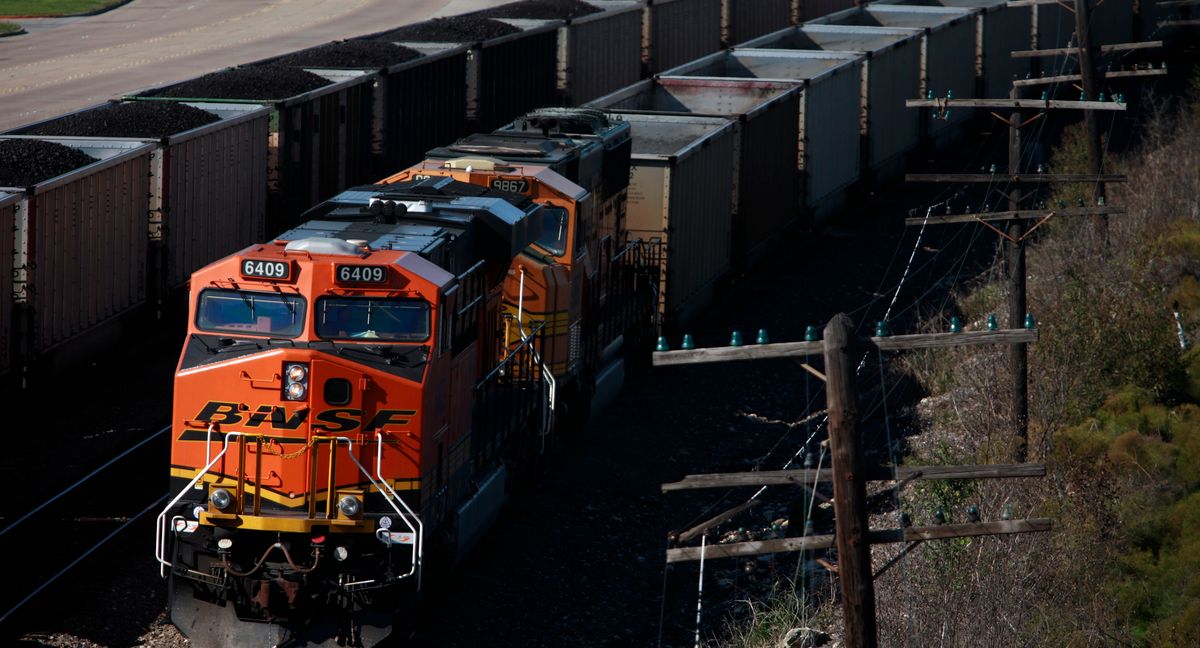