In February 2020, Under Armour set up a special team built around a core of about a dozen people called "Project Buffalo."

It got its name from the tendency among American Bison to face storms rather than run away from them. Its aim was to respond in real time to a supply chain crisis unfolding as a new coronavirus was spreading through China and other countries, threatening lives and the production of many of the world's goods.

"I've spent many years in supply chain in various parts of the world, so back in February of last year I had a sneaking suspicion having lived in China for a few years that we were at the beginning of what was going to be a longer-term crisis," said Colin Browne, who became Under Armour's chief operating officer at about that same time last year. "The idea of really trying to get ahead of it was, I think, one of the reasons we performed reasonably well as we've gone through it."

That team is still operating today and, one can imagine, is still quite busy.

The pandemic, the world and Under Armour's industry have gone through several evolutions since February 2020. This year's supply chain snarls are different from what companies faced last spring — and are changing every day — but they are still inextricably tied to the pandemic.

Browne said the challenges the team works on change almost daily. On the company's most recent earnings call in November, Under Armour Chief Financial Officer David Bergman said that supply chain backups have moved, so that by then "local ports of entry is where the bigger challenges are developing that we're monitoring."

By that time, congestion at ports of origin had eased and overseas factories that Under Armour relies on were up and running, though not at full capacity. Months earlier, in August, Under Armour was monitoring factories in Vietnam, where COVID-19 outbreaks had led to factory closures and slowdowns, as well as Asian port congestion.

He joined Under Armour in 2016 as president of global sourcing, having come from VF Corp, owner of Vans and The North Face among other brands. There, Browne oversaw the company's sourcing and supply organization in Asia and Africa. He's also had roles at global supply chain giant Li & Fung, Reebok, Bally and was CEO of Pentland Brands' Asian business.

"I was one of your guys who moved to Asia in the 1980s and 1990s in this world where we were all marauding garmenters, for want of a better way of putting it, chasing from country to country in search of the mythical prize of the lowest [price]," Browne said. "Fundamentally what's changed in supply chain — and companies that are great at supply chain get this — is it's no longer about how you necessarily source product for 10% less. It's how you actually make 10% more when you sell it."

In Browne's telling, the pandemic accelerated changes in Under Armour's approach to supply chain that were already underway. The company has been working for years to reduce inventory levels, which in turn can reduce carrying costs throughout the company's supply chain. But, as with apparel and footwear retailers everywhere, managing inventory is also about managing prices and consumer expectations.

Under Armour has had some success in that area. In Q3, the company posted 400 basis points of "pricing improvements" thanks to less promotional activity in its DTC business, and lower promotions and markdowns in wholesale, Bergman told analysts.

Browne said the company has a better understanding these days of what its consumer wants "before they actually know they need it, and now they can't imagine living without it." Critical in that effort are data and technology, which help the brand curate its products and ultimately reduce its SKUs.

"Patrik [i.e., Patrik Frisk, Under Armour CEO] talks a lot about constrained demand, and how we haven't been getting over our skis with regards to kind of dumping product in the market," Browne said.

Supply chain is demanding attention today like never before, with commodity prices like cotton spiking along with freight and shipping rates. Add to those costs worker shortages and frequent delays at every link in the chain, as well as factory closures in some regions.

In that environment, Under Armour indeed faces constraints. Bergman said that inventory in the third quarter was down 21%, to $838 million, because of both improvements to the company's model and supply chain pressures.

"This is the time where supply chain comes to the fore," Browne said. "Historically … we used to kind of get by on a big block of orders and put them on a big ship and ship them off somewhere in a big warehouse, and then we wait for people to haul them off. Technology allows us to move from that being an event to being a process."

The company has for some time been working to reduce its supplier base to create "a really tight group of core suppliers that we have deep strategic relationships with, and that we can rely on," Browne said. "There's much more value in building those relationships to optimize the model than there is in just trying to chase after another country."

In addition to changing how Under Armour approaches its foreign supplier base, the company is also revisiting nearshoring some of its production — another effort that the company has been working on for a while. "If you're trying to shorten that link, to speed up that relationship with the consumer, you kind of have to get a little closer from the point of view of where you're manufacturing, that certainly helps," Browne said.

Executives have held up the geographic diversity of its supplier base as insulating it from deeper struggles when global crises do hit. It is especially crucial during a pandemic, where outbreaks create ripples throughout the supply chain.

For the last fiscal year, 50 primary manufacturers in 18 countries made Under Armour's apparel products. Ten of those accounted for 57% of the company's apparel and accessories products, and 68% were manufactured in Vietnam, Jordan, Malaysia and China.

Production of the brand's footwear products is less diverse, with six manufacturers located in Vietnam, Indonesia and China making "substantially all" of its products in the category.

The regional nature of the pandemic's spread adds further complications and risks. In Under Armour's case, things could have been worse. Telsey Advisory Group analysts noted that "Under Armour's Vietnam exposure is skewed to the north, limiting exposure to the manufacturing shutdown, and its manufacturing partners are currently all operational."

Other brands had to wait through factory shutdowns. Among them was Nike, which lost 10 weeks of production in Vietnam starting mid-July. The sportswear giant still posted strong growth for the period ending Aug. 31 all the same. Gap Inc., which buys about a third of its products from Vietnamese factories, has faced severe inventory shortages — especially at Old Navy — and could lose up to $650 million in sales for the year because of supply chain delays and backups.

Helping everyone's supply chain today are rising vaccination rates in Asia, as Under Armour's Bergman noted in November. That is key to saving lives, fighting the pandemic, and keeping the global manufacturing and shipping industries functioning. 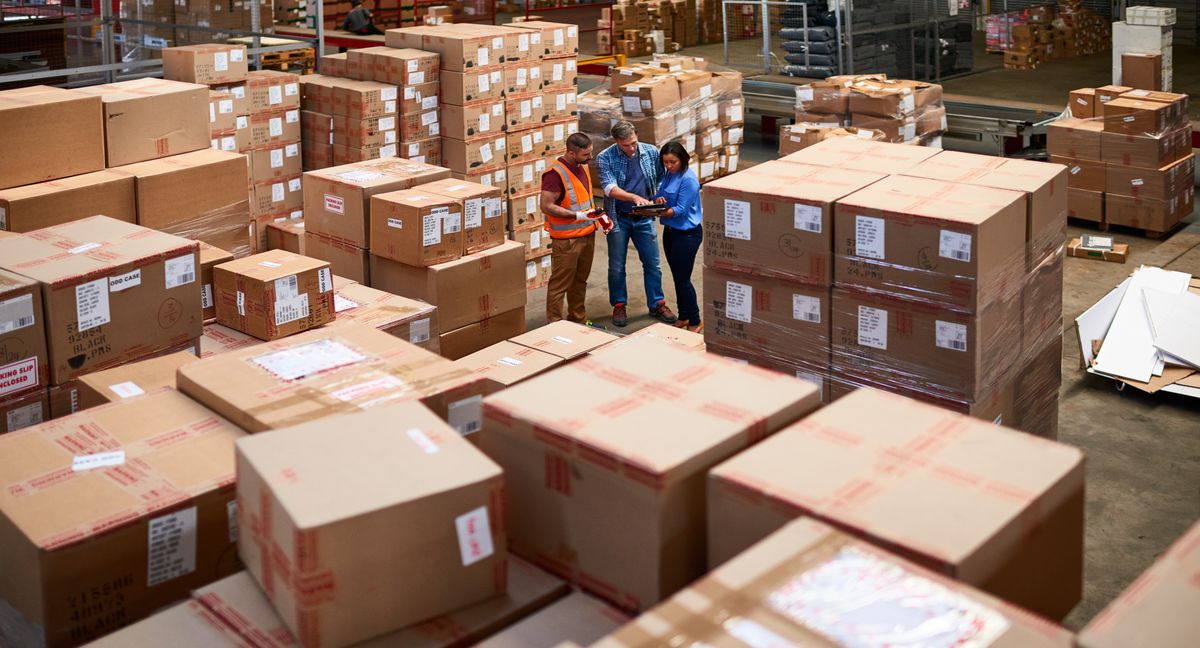 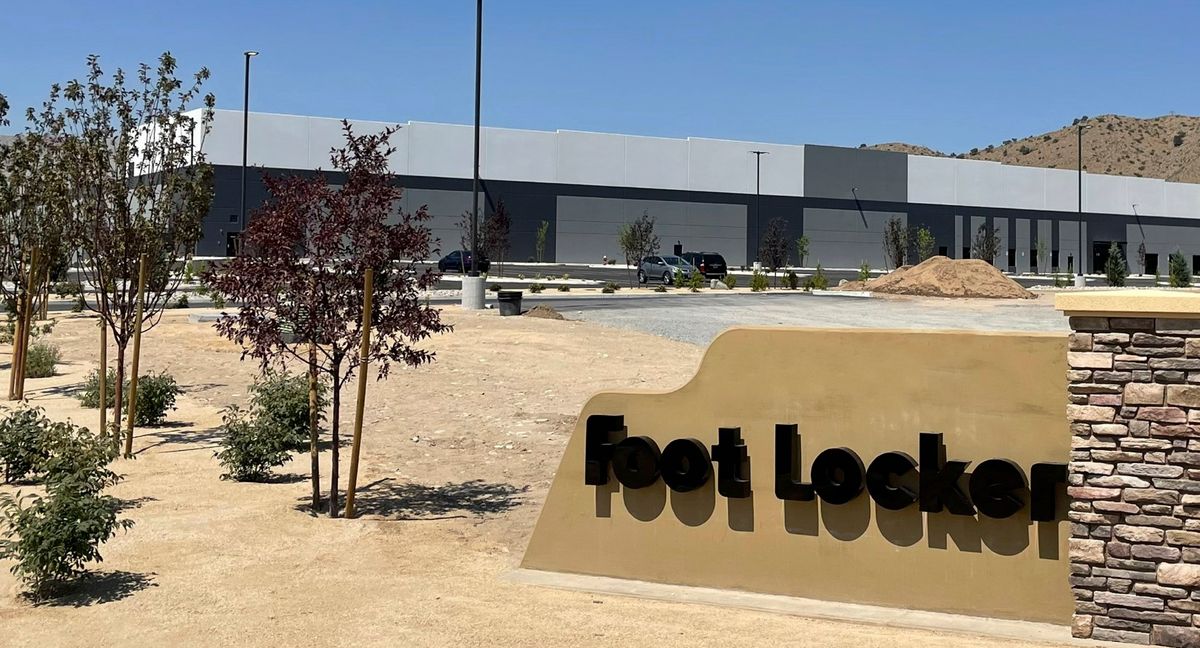 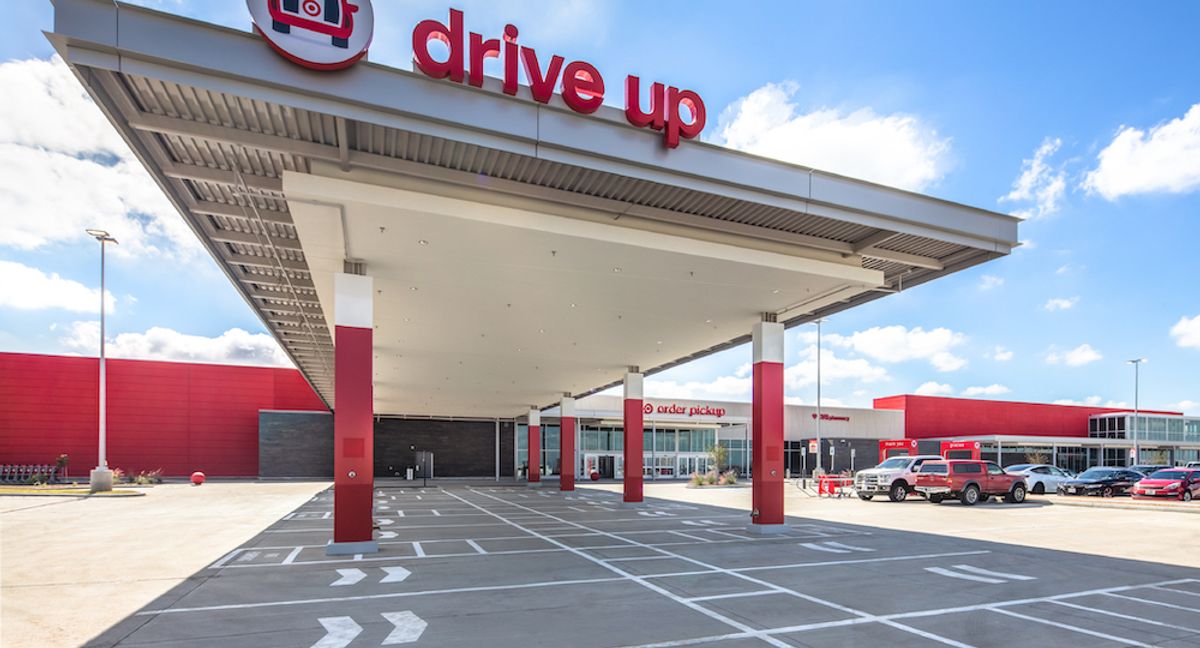 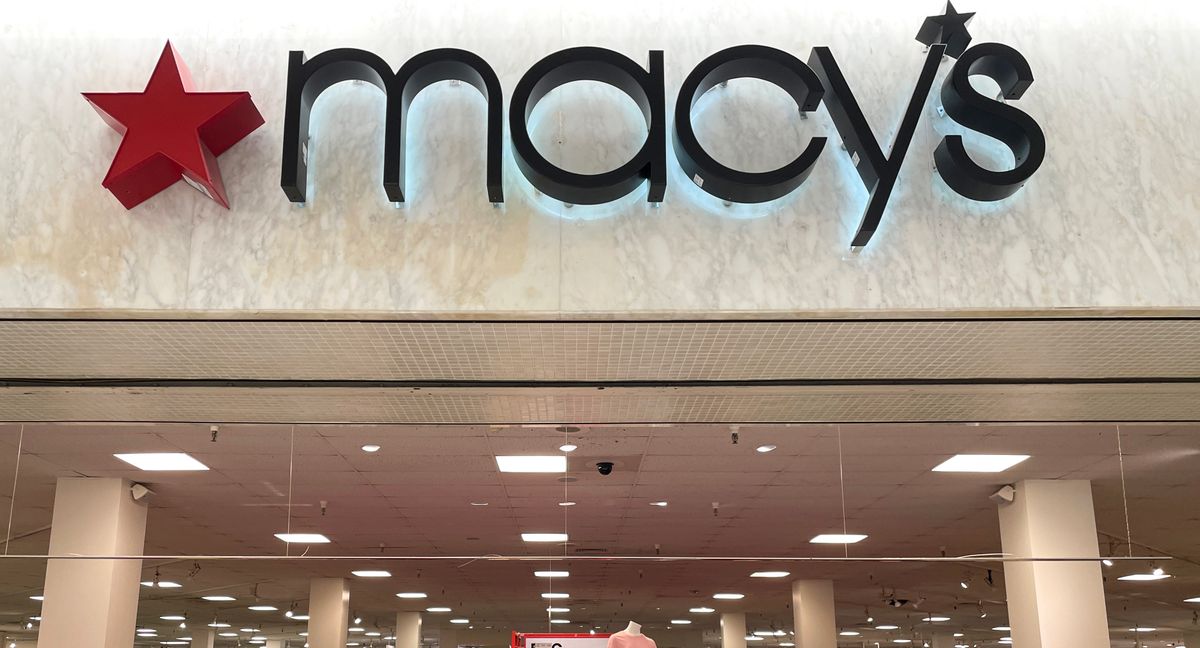