Faulty technology integrations created a few multi-million dollar supply chain disasters in 2019. Experts say with the right checks in place, they could have been prevented.

If an operational blunder rises to the level that investors hear about it straight from the CEO — that's bad. If the media holds it up as a cautionary tale, something has gone terribly wrong.

In 2019 there were a handful of such operational catastrophes and they demonstrate pitfalls that experts told Supply Chain Dive are easy to fall into, but also fairly easy to dodge with the right systems, checks, KPIs and talent in place.

Below are our examples of the biggest operational problems that affected retailers' reputations and bottom lines, and tips on how to avoid them in the future.

Asos and the case of the disappearing inventory

Near the end of July 2019, with peak season starting to come into view, e-commerce-driven fashion brand Asos told investors a major problem with its warehouse technology had cost the company millions. The problem centered around warehouse management software intended to register what was in the warehouse and update availability on the company's website.

Asos is a highly trend-driven brand, with 85,000 total SKUs, adding 5,000 SKUs per week, according to company statements. The automated system was adequately sending inventory out to complete orders, but not taking any in — new items, replenishments and customer returns — possibly for weeks.

"With the benefit of hindsight, we were not adequately prepared for the additional complexities of planning and trading across our expanded warehouse footprint," read the company's end of FY2019 statement.

Combine that with supplier issues, and available stock was seriously restricted for customers in Germany, France and the U.S. Margins for 2019 took a 250 basis-point hit from 2018 and profits dropped 68% year-over-year for the 2019 fiscal year.

"If they didn't pick up on it, how can they respond to it? It's either a system failure or a human failure."

It's impossible to know what really happened from outside the company, but Asos took months to identify and address a $30 million problem.

"That's the part that's really disconcerting is not picking up on it quickly enough. If they didn't pick up on it, how can they respond to it? It's either a system failure or a human failure," said Simon Croom, professor of supply chain management at the University of San Diego.

It's also very easy for e-commerce operations to overlook inventory levels when fast fulfillment is the number one priority, he told Supply Chain Dive.

"Quite often your KPIs are related to customer order fulfillment," he said, adding that incoming product and the proper classification thereof is commonly not seen as a performance measure across retailers. "You've got to manage the reverse flow incoming, not just outgoing, but … that is not always the case."

Inhi Cho Suh, general manager of IBM Watson customer engagement, told Supply Chain Dive it is essential for CIOs to look for software solutions that allow disparate data, like marketing and demand data and supply chain data, to come together smoothly. Beyond that basic requirement, whether in a fulfillment center or a store, managers needs to be able to see inventory at more than one moment in time.

"It's not just about the physical inventory in the store and replenishment cycle in the store, it's about having a virtual view of what's available to purchase, in terms of what's coming from future distribution centers or future docks," she said. Such visibility would offer the possibility of alerting supply chain managers that low inventories showing on the website were not consistent with the amount of inventory in the entire network.

The stakes are high for Rent the Runway's logistical operation. Since many customers use the clothing rental service to find garments for a special occasion, they need that garment on time. Rent the Runway made national headlines when a self-described software glitch caused it to virtually cease operations and cancel all orders scheduled to arrive between Sept. 30 and Oct. 6.

The company said it canceled orders because it was no longer confident in its inventory visibility, meaning the system may allow an order the company could not fulfill. It did not accept new orders or sign on new customers to its unlimited subscription service until after Oct. 9. Chief Supply Officer Marv Cunningham resigned at the end of September.

A software upgrade was the core of the problem, co-founder and CEO Jennifer Hyman said at the Gartner IT Symposium in October. During the upgrade process, a bug delayed 5% of shipments for customers. Rent the Runway's homegrown software was having difficulties communicating with a third party, which helped run outbound automation.

Cases like this could be as simple as a formatting issue with the data transfer from Rent the Runway to the third party, said Croom. But who owns the integration work when two software platforms come together, he said, is an often under-addressed issue in supply chain management.

"That is an integral part of your implementation strategy. And it's increasingly recognized that it's one of the weakest areas, in most organizations," he said.

Rent the Runway's discovery and recovery time for this crisis was much faster than the Asos example, but Cho Suh said both come down to building technology that can properly alert and detect all manner of operational anomaly.

HD Supply, a building materials retailer, touted its new 1-million-square-foot high-tech warehouse in its hometown of Atlanta for several quarters before it had to tell investors that something had gone wrong just weeks after opening.

At the heart of the crisis were delays in order fulfillment. The company's leadership gave very few details about the nature of its struggles, but the timeline of the problem betrays its scale somewhat. The automated warehouse opened in May. The company turned off the "vendor-delivered" automation in the beginning of the summer, and CEO Joe DeAngelo said the company turned it back on in August — roughly 12 weeks later.

"What we have learned is — from the Atlanta distribution center is, we're going to take things in small, bite-size chunks to make sure we don't have a service disruption like we did this year. We'll make sure that we operate in parallel anytime we make a change like that, CFO Evan Levitt said in December.

Since HD Supply seemed to put the blame on the vendor, one analyst on its September earnings call asked if the company would seek recourse. DeAngelo declined and said "fighting" with his vendors would be a last resort.

At the core of issues like this, said Croom, is poorly managed or naive implementation strategy of new technology.

"Most of the time you find that all of those problems that arise … from somebody believing that a new system is going to work from the second you switch it on and it's going to revolutionize the supply chain," he said.

Converting to new tech in stages may be helpful as DeAngelo suggested, but Cho Suh said the risk has more to do with the development of the tech than just rolling out automation in physical sections within a warehouse. The key is containerization — the concept of packaging together code and the configurations a system will need to run it in virtual sections that can be deployed one by one.

"Think of it as breaking applications down into almost Lego block pieces so that you can reconstruct it," she said. Though containerization may not keep such problems from occurring, it may speed up the fix. Without those individual pieces to address separately, the entire structure must be repaired or rebuilt, which can certainly increase downtime, she said.

Croom added that, though it doesn't often come up in earnings calls with investors and analysts, supply chains often overlook worker training in large-scale technology upgrades too. "My experience in doing research on e-business and e-procurement was that was a frequent enough issue to be a major cause for failure or suboptimal implementation."

All of these supply chain disasters have common threads of technology integration and operational oversight. If only the upgrade or automation had been rolled out more gently … if only the system could see and alert supply chain managers of the anomalous behavior … the regrets go on and on.

Cho Suh said as supply chains gain complexity in terms of technology, agility must be the order of the day.

"When you say the word 'supply chain', it's never one company. We're dealing with multiple companies who then have multiple technology stacks, who also have multiple data centers and multiple physical buildings and assets," she said.

Recovery from an outage or a problem amid all of that complexity, and doing so responsively and quickly, will be an increasingly important skill for technologists and supply chain managers in 2020 and beyond. 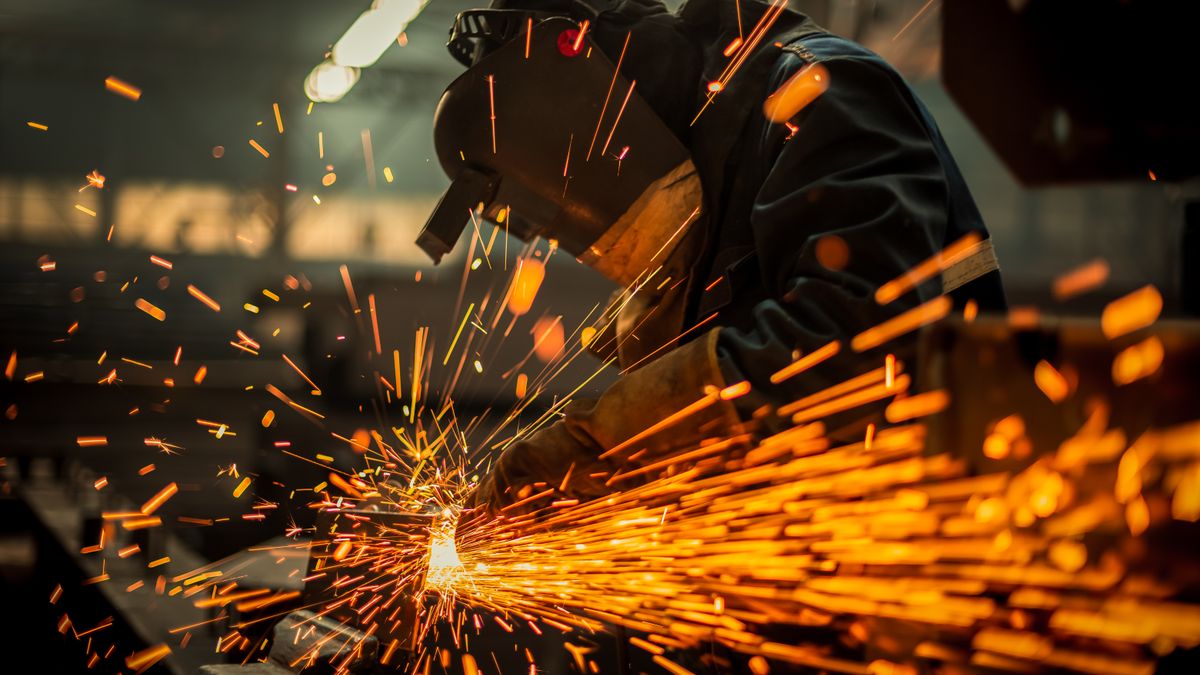 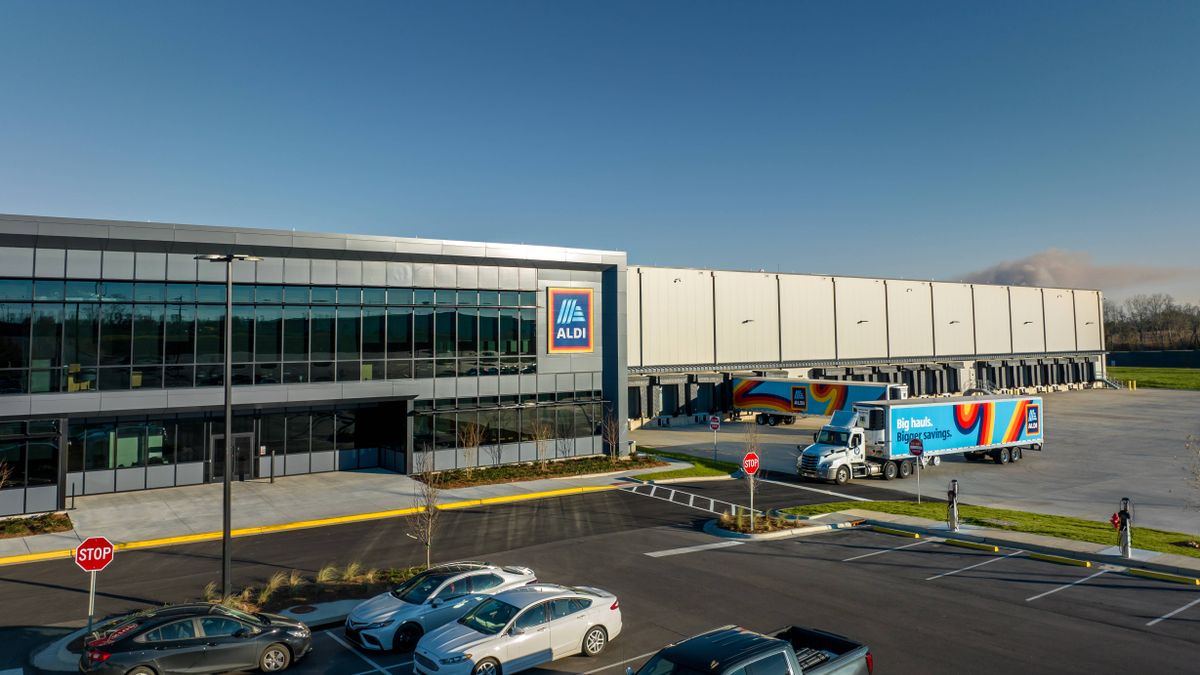 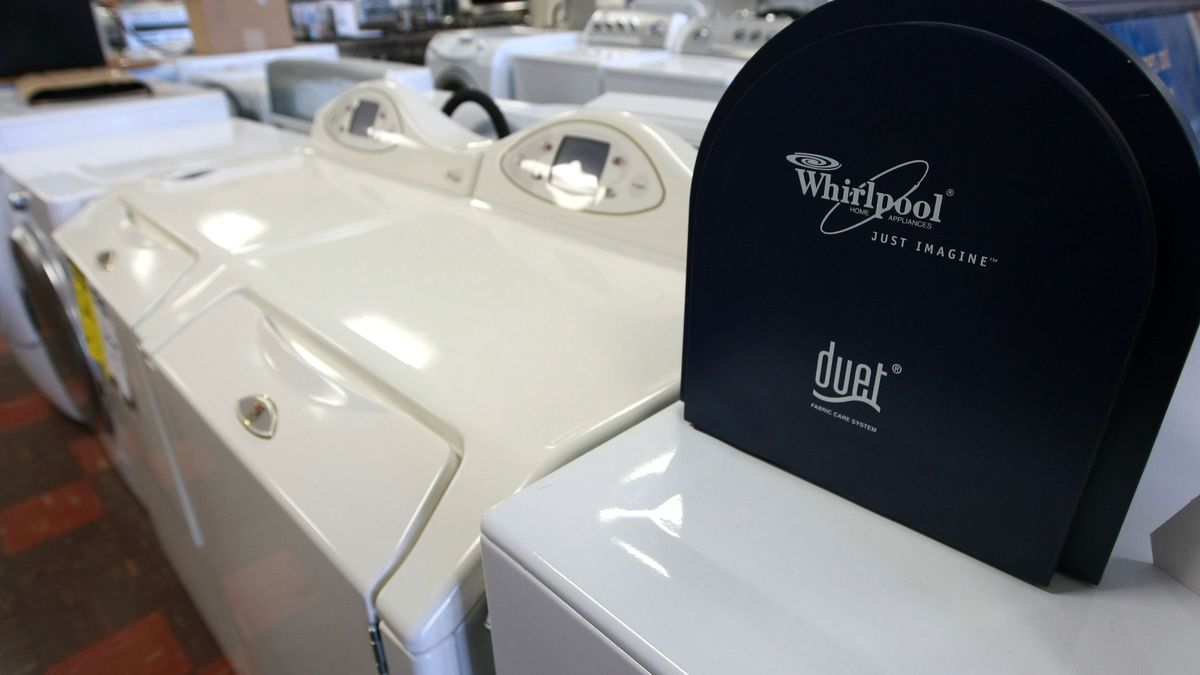 View all | Post a press release
Logiwa and eHub Partner to Deliver Unparalleled Ecommerce Shipping Experience within the Digit…
From Logiwa, Inc.
Tai Email Assistant Helps Brokers Increase Win Rates Up to 30%
From Tai Software
Tecsys Announces Warehouse-in-a-Warehouse Ecommerce Fulfillment Solution
From Tecsys Inc.
ITS Logistics Drayage and Intermodal VP Paul Brashier to Share Port and Rail Outlook at Manife…
From ITS Logistics
Editors' picks
Latest in Operations
Industry Dive is an Informa business
© 2023 Industry Dive. All rights reserved. | View our other publications | Privacy policy | Terms of use | Take down policy.
Cookie Preferences / Do Not Sell