Shippers are warily eyeing the negotiations process in the case of an economically damaging rail shutdown, which the Association of American Railroads had estimated would cost $2 billion in economic losses per day.

“The uncertainty that surrounds these potential disruptions, obviously can wreak havoc on operations and logistics planning, especially in the lead up to the holiday shipping season,” said Jay Timmons, CEO of the National Association of Manufacturers, during a media briefing with the Port of Los Angeles.

Six of twelve unions representing rail workers have ratified their agreements, while five others are expected to vote over the next few weeks, according to an NCCC timeline. BMWED members remain in a “status quo” period, though would be able to strike as early as Nov. 19.

Kennedy said that the one additional day of paid leave included in the current agreement doesn’t adequately address concerns around sick time. Workers would be unable to use that personal day if they fall ill because they would have had to request the time off in advance, he said.

“The railroads need to listen to their workers needs and interests and show them some respect,” said Kennedy. “It's time for them to share a very small proportion of their record profits with the railroad workers in the form of paid sick leave.”

Unions pressed for 15 days of paid sick time a year during initial negotiations, and the Biden administration’s presidential emergency board rejected the demand after railroads estimated the change would cost $688 million a year. Railroads are already expecting to pay tens of millions of dollars to comply with the new labor contracts, including those that have already been ratified.

CSX reported a $50 million headwind in Q3 due to labor inflation, which includes the higher wages under the tentative agreements. The railroad also paid $42 million in one-time costs associated with bonuses and other benefits, CFO Sean Pelkey said on an earnings call Oct. 20.

Union Pacific estimates a $114 million impact from the new agreements, CEO Lance Fritz said in an earnings call last week. Fritz said that he believes the BMWED rejected its tentative agreement due to uncertainty around contract provisions related to travel expenses. The presidential emergency board recommended that BMWED members receive additional reimbursements for travel, and the union negotiated with each individual carrier on how those benefits would be implemented.

“Ultimately, I remain confident that we're going to get our temporary agreements ratified and be able to avoid a strike,” he said, noting that a strike is “a possibility, but I don't think it's a probability.” 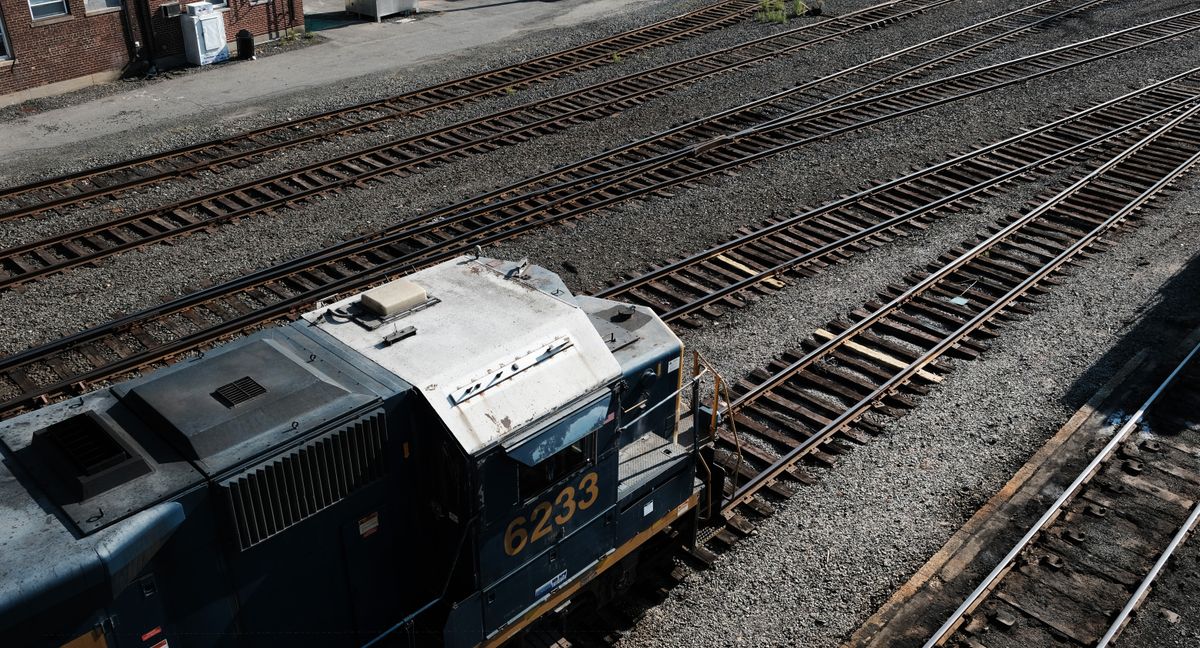 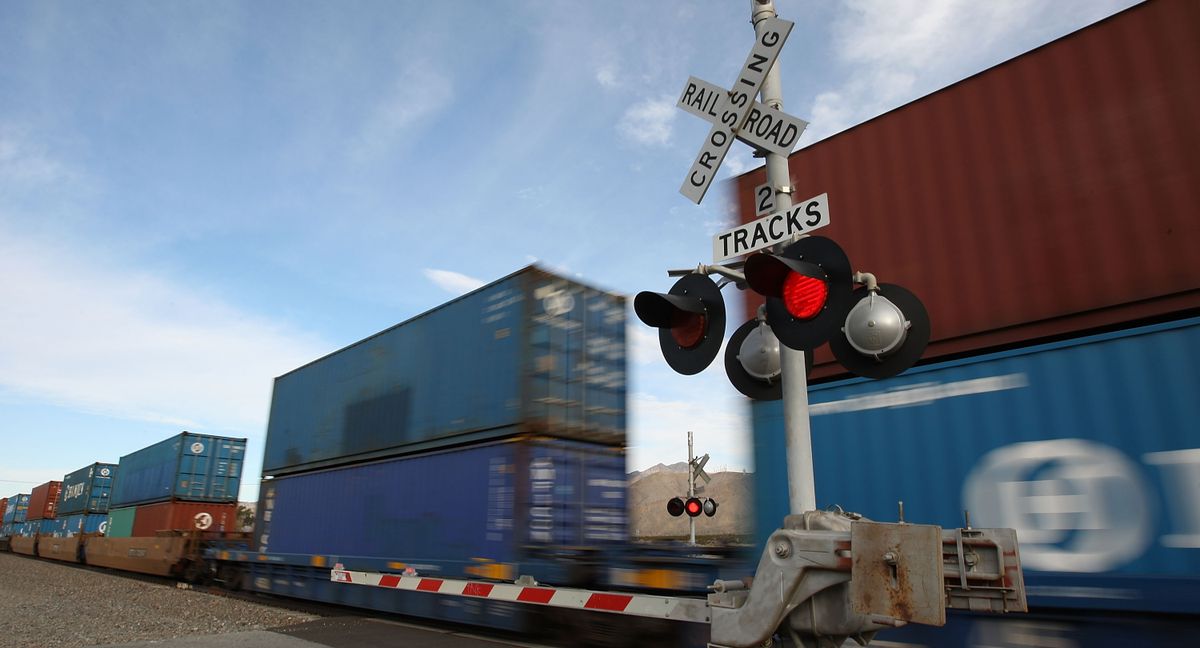 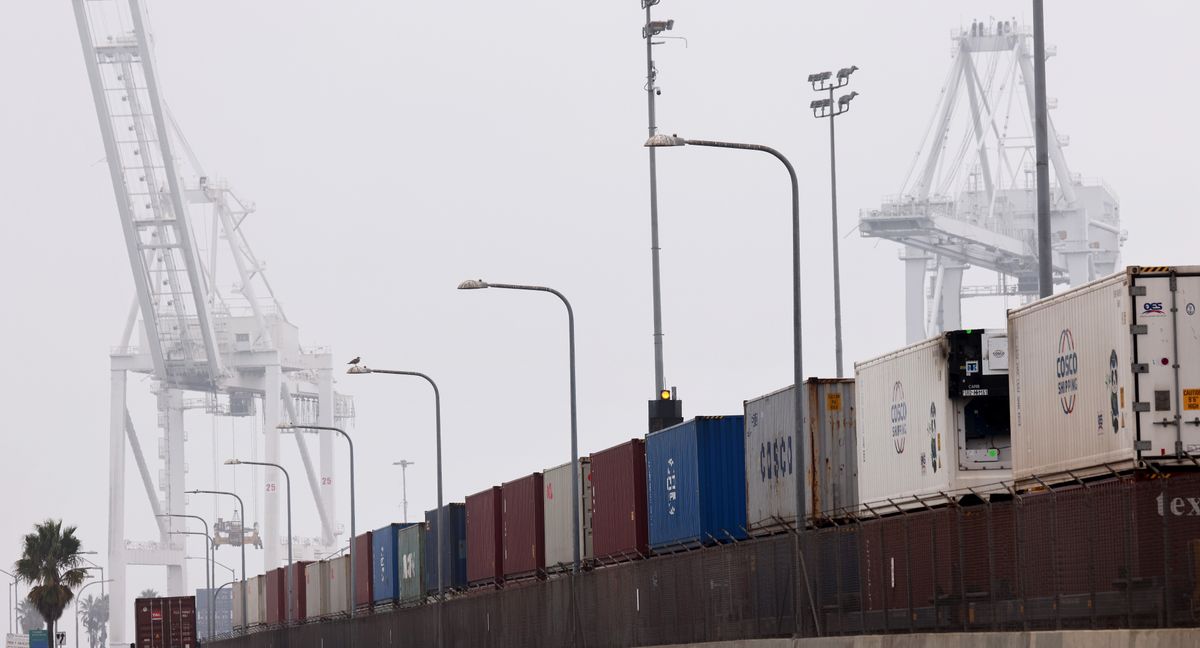