Tracking the speed, dwell and cars of Class I railroads

This dashboard shows the average speed, dwell time and cars online for all of the Class I railroads operating in the United States.
By Matt Leonard and Nami Sumida

Understanding how a rail shipment moves through the tracks and hump yards across the country relies on a few key metrics. Three of the main key performance indicators that railroads use to communicate their performance are speed, dwell time and cars online, all of which can impact efficiency and service for a rail shipper.

Railroads report all of these numbers, along with a few others, to the Surface Transportation Board. The agency then releases the figures every week. But the public dataset is big and requires a bit of time to get to the numbers in which a shipper might be interested.

This dashboard is meant to simplify the process for a few of the key measures in that dataset.

Use the filters below to adjust the line charts:

The system-wide average for speed measured in miles per hour. The time at a terminal is not included in the measure, so this figure shows how freight is moving between terminals.

The system-wide average for dwell measured in hours. This figure shows the amount of time a car stays at a terminal location beginning when it is released by a customer, interchange event or train arrival; it ends when a train departs, is set on another interchange or set at a customer location.

The weekly total of cars online, which includes cars on tracks, at customer locations or in yards. It does not include stored cars. It serves as a measure of deployed capacity.

Figures are from the STB railway service dataset. The dashboard currently only uses the system-wide average measure. Definitions are taken from the methodology provided by the railroads, which they submit to the STB on a weekly basis. Railroads include BNSF, Canadian National, Canadian Pacific, CSX, Kansas City Southern, Norfolk Southern, Union Pacific.

US Class I railroads prioritize PSR, efficiency at the expense of service

Why carrier data is key to solving intermodal's visibility issues 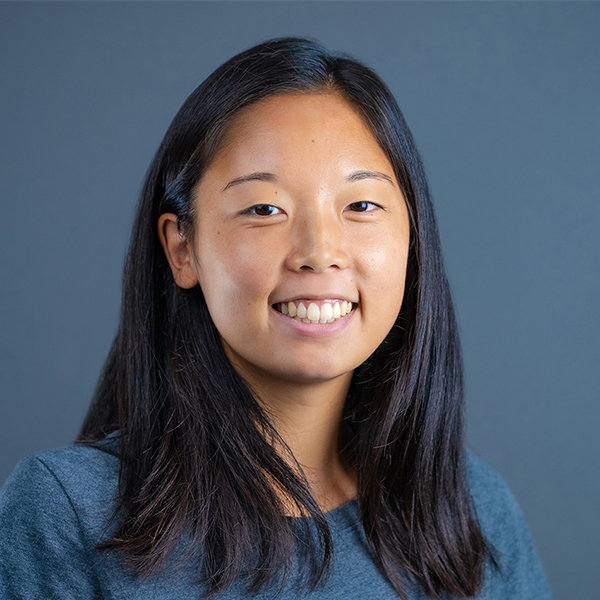