Planning for IMO 2020: The cost of non-compliance

This is a contributed op-ed written by Patrick Long, a director in Opportune LLP’s Process & Technology practice​.

On Jan. 1, 2020, the new International Maritime Organization’s regulation—dubbed “IMO 2020”— requiring sulfur reduction in fuels from 3.5% to 0.5% will go into effect. The regulation stipulates that oceangoing vessels must use either a cleaner bunker fuel, have on-board gas stack scrubbers to clean the higher sulfur fuel or use an alternative marine fuel such as LPG, LNG or methanol. With the regulation comes the need for inspections and enforcement to give the new rule “teeth” and force compliance.

In early 2018, the IMO was clearly thinking of non-compliance and offered additional mechanisms to tighten enforcement. Two mechanisms included providing the port states with additional authority to enforce IMO 2020 rules and a potential loss of insurance for those shippers/owners not in compliance with the lower sulfur fuel or on-board scrubbers.

Even with additional administrative “teeth,” actions speak louder than words. Two recent examples speak to the seriousness of enforcement and penalties for non-compliance.

In April 2019, Singapore issued a statement to discourage non-compliance with the low-sulfur ban. The Maritime and Port Authority of Singapore stated that “captains and owners of vessels that burn overly sulfurous fuel could face as long as two years in prison from the start of 2020.” Penalties would be maximized if the shipowners and crew were found to falsify documents or obstruct routine investigations.

On Aug. 23, 2019, the owners and operators of the Ocean Princess were convicted and fined $3 million for pollution violations for the use of fuel that exceeded allowable sulfur concentrations and attempting to deceive the U.S. Coast Guard. Three ship officers were each convicted and banned from the Caribbean for three years and each were required to pay an additional fine. The Master officer (80-year-old veteran seafarer with 45 years as a Master) stated he was just following the practice aboard the vessel. He failed to stop a practice he knew was wrong, thereby ending his career with a criminal conviction.

Impact of IMO 2020 non-compliance on the supply chain

Vessels are integral to the energy supply chain. Refiners, shippers, suppliers, owners and vessel operators cannot afford the penalties of non-compliance. A vessel provides economies of scale to transport feedstock (crude or other feedstocks) or refined products to market. Each party is incentivized to avoid unnecessary delays, penalties or fines.

These supply chain efficiencies would be hurt if caught and penalized for non-compliance. The first cost is financial. As with the case in the U.S. Virgin Islands, the shipowners and operators incurred a penalty. The $3 million was meant as a signal to other potential offenders. Some owners and operators may be able to cover the $3 million without issues. Most cannot and will suffer financially.

The second cost is to reputation. The energy supply chain is based on relationships and working with reputable parties to provide for feedstocks or deliver finished products. More and more, energy companies are getting savvy in only dealing with players that have a good reputation.

Still recent in the minds of refiners are the issues with fraudulently issued Renewable Identification Numbers (RINs) under the Renewable Fuels Standard program. There are numerous cases of fraud by the U.S. Department of Justice for those that tried to deceive. These individuals and companies were placed on “blacklists” and circulated amongst reputable companies.

The third cost of non-compliance is time. The Ocean Princess was anchored at the port in the U.S. Virgin Islands and detained along with the crew while the investigation was underway. That represents a huge cost to the supply chain where each party tries to run lean, just-in-time inventory. A detained ship means that product was either not delivered or picked up according to schedule. That imposes other delays downstream in the process, affecting overall inventory and increasing costs unnecessarily.

Preparing for a new world

With the new regulation soon to go into effect, companies must ask themselves what is to be done. It’s paramount that shippers, refiners, marketers and traders prepare effectively now so fines don’t mount, and trade flows aren’t further disrupted. Furthermore, refiners must focus on relationships with suppliers and other logistics companies now to negotiate term deals for fuel. 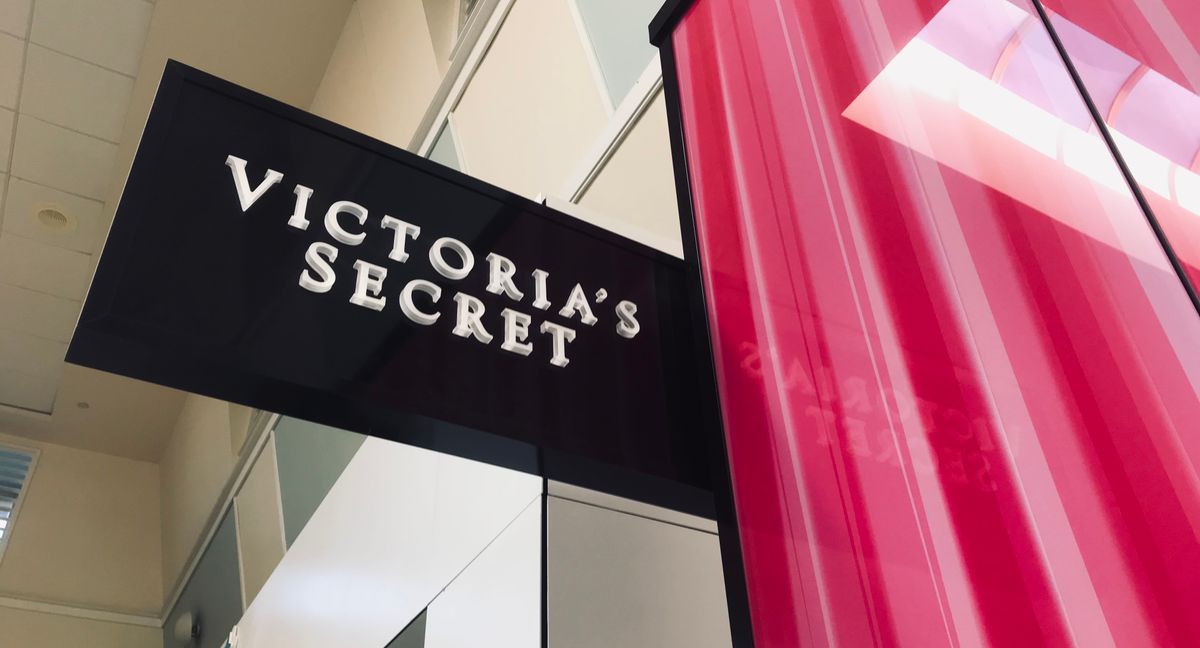 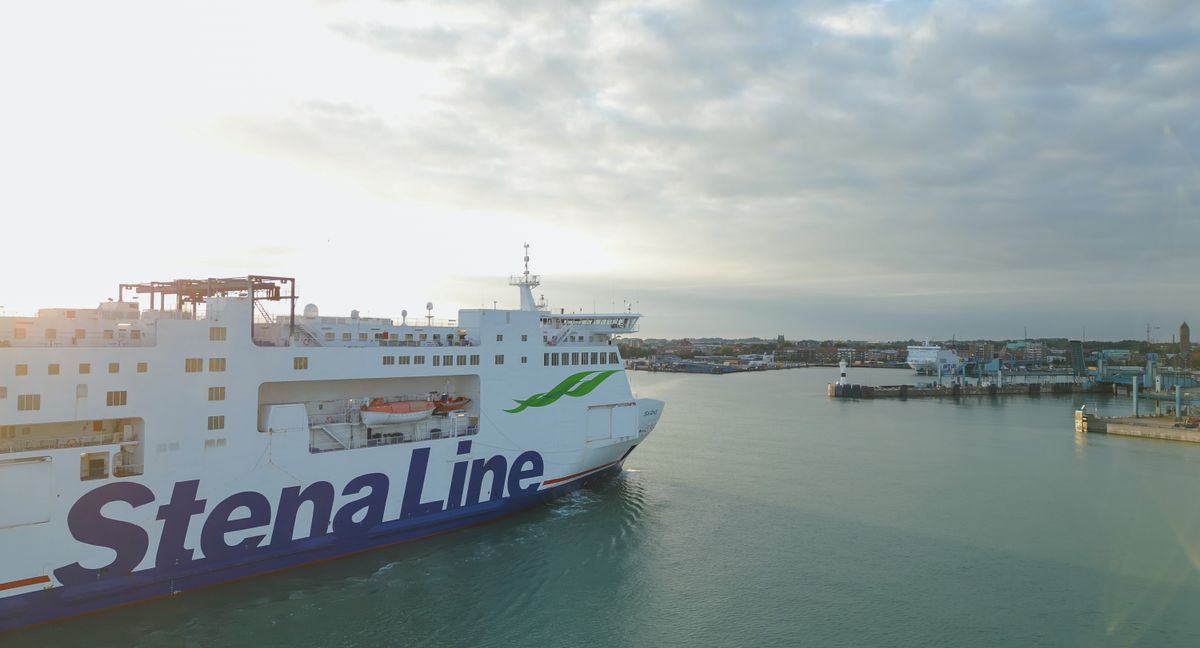 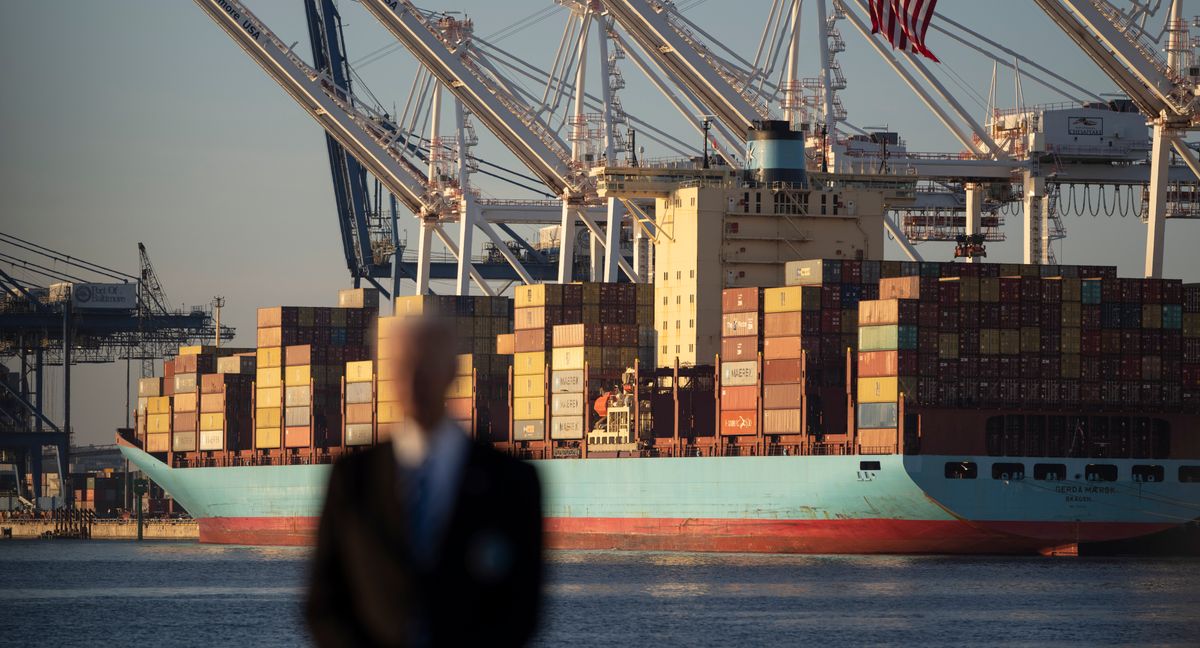 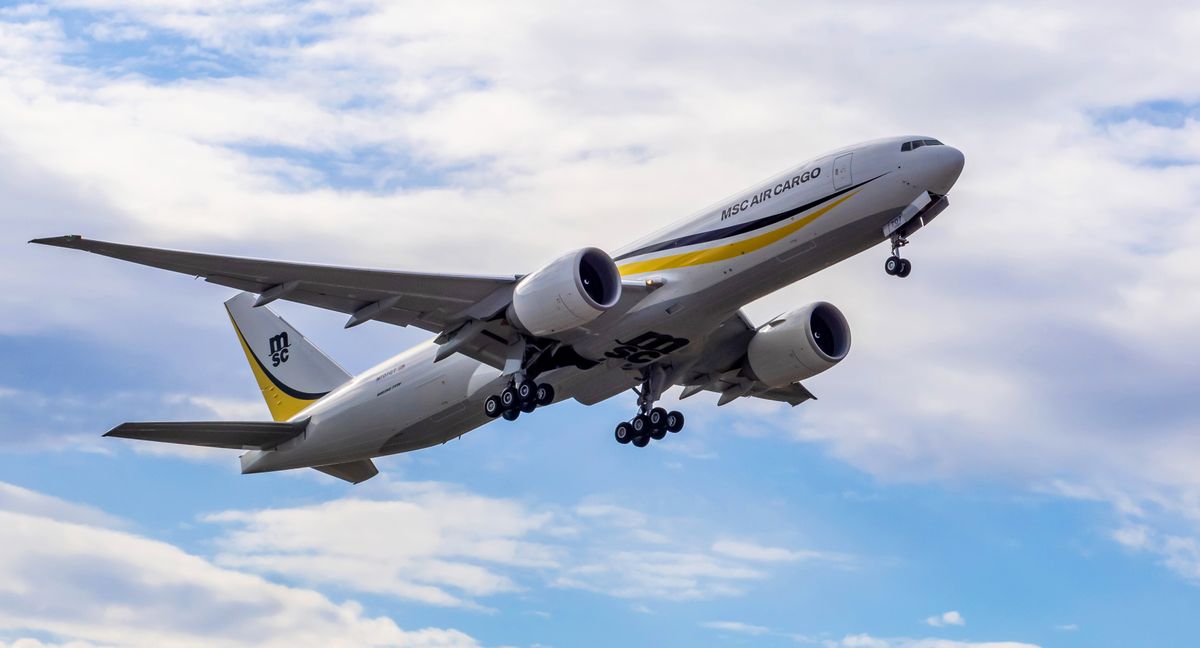