A bonus structure that rewarded cost-cutting above all else and insufficient review of supplier contracts led to years of procurement misconduct. A new CEO is charged with the turnaround.

Kraft Heinz’s new CEO Miguel Patricio, by all accounts, has quite a mess to clean up. But hopefully, after jumping into the fray just over one month ago, the worst is over.

On top of slipping sales and dwindling margins, the food giant recently concluded an internal investigation into its own procurement and accounting in June, which necessitated restating its earnings for the past few years.

"The SEC investigation is a direct outcome of the company’s absolute focus on financial efficiency at any cost, and it has come at the expense of innovation ... And these allegations of ethical violations, misconduct and misreporting, are a direct result of those extreme efforts," Phil Kafarakis, the president of the Specialty Food Association, told Supply Chain Dive in an email. 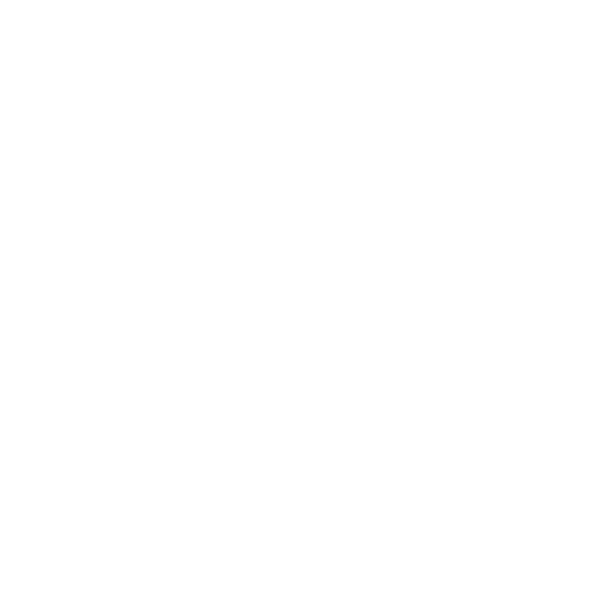 The investigation began with a subpoena from the Securities and Exchange Commission (SEC) in October 2018. Kraft Heinz announced the investigation to its shareholders in February when it said it did not expect the investigation to be "material to its current period or any prior period financial statements," in a press release announcing its full 2018 earnings.

Material is in the eye of the beholder, but arguably, the company was wrong. In May, Kraft Heinz announced it would restate two years and nine months of financial disclosures covering 2016 and 2017, along with the first nine months of 2018. An internal investigation, overseen by an SEC auditor, would uncover what media reports found sooner.

A bonus structure that rewarded cost-cutting above all else and insufficient review of supplier contracts led to procurement misconduct. A CNBC report citing conversations with former Kraft Heinz employees and sources familiar with the company's finances described a bonus structure that built a culture wherein inexperienced staff were put in positions of power.

The company stated in June that no misconduct was found on the part of senior management.

On an earnings call last week, CFO David Knopf said the cumulative adjustment to earnings from 2015 to 2018 represented less than 1% of net income. The understatement of product cost totaled $208 million, according to the May filing. The internal investigation may be wrapped up as tight as a single slice of American cheese, but Kraft Heinz stock hit its all-time low just last week. There's clearly a long road ahead.

In its filings with the SEC, Kraft Heinz explained how misconduct from mid- and low-level procurement staff can create such a fiasco.

"These misstatements principally relate to the incorrect timing of when certain cost and rebate elements associated with complex supplier contracts and arrangements were initially recognized, and once corrected for, the Company expects to recognize corresponding decreases to costs of products sold in future financial periods," reads a May filing with the SEC.

The funds in question indeed are not great in the grand scheme, but the fiasco showed cracks in foundational procurement processes that not only went on among lower-level procurement staff, but were not identified at any process checkpoints.

"We are now taking extensive actions to improve internal policies and procedures, and to strengthen internal controls, including over financial reporting," Knopf said on the same recent call.

The company pledged to make the following operational changes — all laid out in its yearly 10-K filing from June.

These three elements, said David Natoff, procurement and finance operations management consultant at Blue Sphere Consulting, should be "standard practice" for any procurement organization — or a cautionary tale for those without such practices in place.

The remaining actions, he told Supply Chain Dive, are more corrective and seem to address Kraft Heinz’s specific issues. These are:

Bringing in outside help to retrain the procurement staff that will remain will be paramount, Natoff said. Along with that, he said the action item regarding contract approval "is the key component." Discount and rebate abuse would not be possible if contracts were being properly overseen.

Natoff also warned the word "approval" regarding contracts should be approached with caution here since "one should be looking at the end to end contract process, not just the approval piece," he said.

The central question is: "Who owns this process and who is accountable for it? That's also a key part of implementing a more robust contract process," Natoff said, summing up the plan as a "good start."

Poor procurement practices a symptom of a larger sickness

Though the procurement misconduct found at Kraft Heinz was a considerable part of the company’s current woes, the June filing says some of the misstatements on past earnings reports could not be definitively linked to this behavior. On Patricio’s first earnings call Thursday, he suggested a broader cultural problem is at the heart of the company’s earnings woes.

"I believe we persisted with integration-minded cost cutting and did not commit to a continuous improvement, productivity-driven mindset soon enough," Patricio said, referring to the modus operandi leftover from the Kraft Heinz merger in 2013.

The new CEO indicated bad procurement practices at Kraft Heinz were not the sickness, but a symptom. Will Kraft Heinz find its way to a new culture — especially when it comes to procurement?

By restating earnings, terminating its own internal investigation into procurement misconduct and hiring a new CEO, Kraft Heinz is making big moves for a comeback. Patricio said he was going to give investors and analysts "straight talk" about the state of the company going forward and the board, he said, is with him.

The company may have nowhere to go but up now — as is generally the case from rock bottom — but it’s not out of the woods yet. Kraft Heinz’s 10-K filing from June explains the United States Attorney’s Office for the Northern District of Illinois is reviewing Kraft Heinz’s procurement misconduct for possible violations of federal law, in cooperation with the SEC.