Here’s how CPGs are bracing for more volatility in 2023

Supply chain disruptions are prompting companies to revamp operations to weather a period of prolonged uncertainty.

Editor’s note: This story is part of an ongoing series diving into the opportunities and challenges supply chains face in 2023. Read the rest of the series here.

For Mike Kirban, co-founder and executive chairman of coconut products giant Vita Coco Company, uncertainty has been a consistent part of doing business.

Early on, executives at Vita Coco, which traces the company’s roots to a cold winter evening in 2003 at a New York City bar, had to convince people to buy its product. Then they worked to keep up when demand soared.

The past few years have brought on a new set of challenges, with industry-wide shipping costs soaring from $2,000 a container two years ago to more than $10,000 at its peak last summer, and the availability of shipping containers significantly throttling product availability.

Market conditions caused pineapple and mango puree shortages that impacted the availability of some of Vita Coco’s flavored coconut water on store shelves last summer. And for available products, it took longer for them to go from the factory to its warehouse; taking three months at one point from the customary two weeks. The elevated expenses sliced gross margins at Vita Coco nearly in half last year, and led to two price increases.

“That's the beauty of these businesses. There's always a new challenge,” Kirban said with a laugh from Vita Coco’s headquarters in New York City. “We've learned a lot. We've gotten better at a lot of things to be able to survive through the tough environment that we've [had] the last couple of years.”

He said Vita Coco, which also makes water packaged in aluminum cans, energy drinks and protein-infused water along with its namesake coconut beverage, has seen costs start to stabilize, though labor, packaging and ocean freight remain high. The last few years have prompted Vita Coco to make changes to the way it does business, spanning everything from how it sells and markets its products to the strategy it uses for samples and innovation.

Still, there’s mounting evidence that the challenges Vita Coco and other CPGs are facing will remain in 2023 and may force further changes at companies already facing one big hit after another.

Supply chain headaches, inflation, the ongoing war in Ukraine and surging input costs have proven to be a test for even the most seasoned executive. Leaders in the C-suite must now strategize how to plan for the future when there are few answers or historical blueprints they can tap into for a guide.

Krishnakumar Davey, president of client engagement at IRI, recently discussed procurement and supply chains with top CPG executives. He was surprised to hear the rather dire outlook they gave for this year.

“They said ‘Look, [2023] is going to be as volatile as [last] year and the last couple of years,’ ” Davey recalled. “I was quite taken aback by what they said.”

Neil Saunders, managing director with GlobalData, agreed. He said most food and beverage manufacturers are expecting 2023 to be “quite a difficult year ... because the consumer is still under a lot of pressure.”

At Del Monte Foods, the manufacturer of canned vegetables and fruits, Contadina tomato products and College Inn broths and stocks, is moving forward with what CEO Greg Longstreet said will likely be its last round of price increases for a while in February.

But with costs for packaging, ingredients and transportation remaining elevated, Del Monte Foods continues to look for ways to reduce expenses throughout its supply chain and increase the attractiveness of its product to the consumer, he said.

To do that, Del Monte has introduced more products whose price point resonates with consumers looking for value and convenience, such as multi-packs of fruit cups and canned vegetables. It's also more than doubled spending at its plants during the past four years to increase speed and efficiency.

“For us to compete ... we have to be highly automated, high speed and efficient to provide those units at a better value to the consumer,” Longstreet said.

The wildcard for many companies is whether the country is headed into a recession and how severe it becomes if it occurs.

A recession would place further pressure on consumers already dealing with more expensive borrowing costs following a series of rate hikes from the Federal Reserve and higher prices for everything from food and clothing to medical care and travel.

Reports last month that PepsiCo — widely seen as a bellwether — is planning to cut hundreds of corporate jobs in North America could be a prelude to further tightening at other food and beverage CPGs that have so far been largely immune to shrinking payrolls that have impacted other sectors, economists said. It could signal that even though price increases have helped offset rising expenses, companies realize they need to do more to reign in costs.

It’s a sharp contrast to the economic climate during the pandemic when food manufacturers were boosting their ranks to address elevated demand for products as homebound consumers spent less time going out, traveling or working in the office. While workers responsible for manufacturing the products should be largely protected in the coming months, corporate America may not be unscathed.

“The pandemic was quite good for most food and beverage companies because they saw a spike in consumer spending, and people were very carefree about hiring,” Saunders said. “Now that position has reversed and people are starting to say, ‘Well, we need to consolidate. We need to look at whether all these roles are necessary. We need to revisit some of the forecasts that we have.’ "

‘People have to eat’

Inflation data released last month by the U.S. government provided a glimpse of the struggles CPG executives are facing. The Labor Department estimated for the month of December that consumer prices for food at home rose 0.2% from November, contributing to an 11.8% jump from the prior year. Overall, inflation across all baskets of goods fell 0.1% in December, its biggest drop in nearly three years.

Even if inflation eases from its multi-year high, prices are expected to remain elevated compared to before the pandemic. Further price increases could still work in certain product categories, but, for the most part, many consumers may not be in a position to swallow larger ones on top of previous hikes implemented in 2022.

Valerie Oswalt, a former Campbell Soup executive who took over as the CEO of Kodiak Cakes in November, said the manufacturer of high-protein, whole-grain pancakes, waffles, bars and baking mixes is keeping a close watch on everything from demand for private label products to how often consumers are eating out. She said the company is monitoring product volumes and working closely with its suppliers and procurement team to drive efficiencies.

“Our first job is to really try to drive productivity to offset the inflationary headwinds,” Oswalt said. “You have to be very careful with your pricing” so you don’t drive consumers away from your product.

Davey said CPGs may attempt to cut costs by simplifying production through fewer SKUs, cutting inputs — like something as simple as the number of bottle caps they purchase to boost efficiency — scaling back on advertising or marketing, and shrinkflation, a practice of reducing the contents of a package while keeping the price the same.

He said food makers also could replace or reformulate ingredients that are cheaper or more reliable, while incorporating more automation and artificial intelligence into their operations.

“There’s always lots of opportunities ... CPGs are just getting started. There’s still a lot of opportunities for them,” Davey said. “During the last two years, they haven’t been cutting costs as much because CPGs and food have had some really strong growth rates.”

With food and beverages an essential purchase for consumers, people may choose to look for ways to save money within the category.

Saunders said these options could include shopping more at discount stores, eliminating certain nonessentials, or trading down to cheaper offerings. Private label, which has thrived in recent years, will remain in demand.

At the same time, premium offerings are expected to remain in demand as shoppers take money saved from dining out less frequently to buy these products while continuing to show a willingness to pay more for an item is higher quality and has unique attributes.

Despite the ongoing uncertainty plaguing the food and beverage space, the category remains relatively stable compared to other industries such as technology, manufacturing or retail, economists said.

Marcel Koks, industry and solution strategy director at Infor where he works with companies to adapt to the market, said while “disruption is the new normal,” the food industry as a whole “has been a very stable” sector.  He noted its resilience after recent recessions around 2001 and 2008. 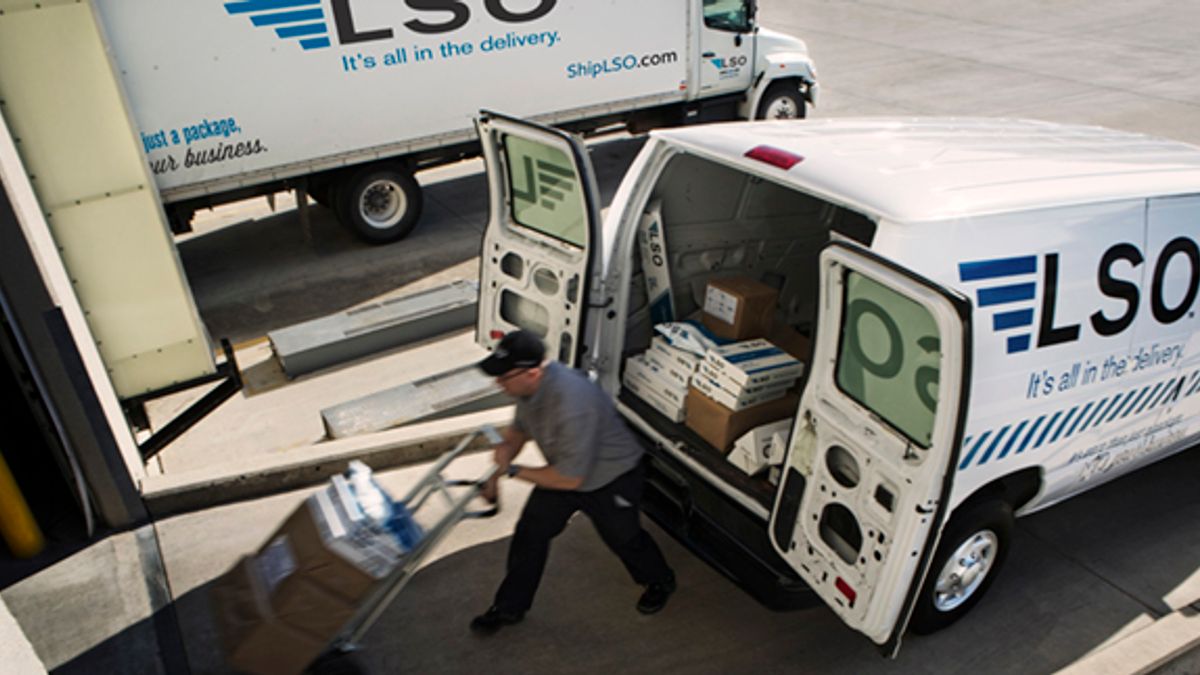 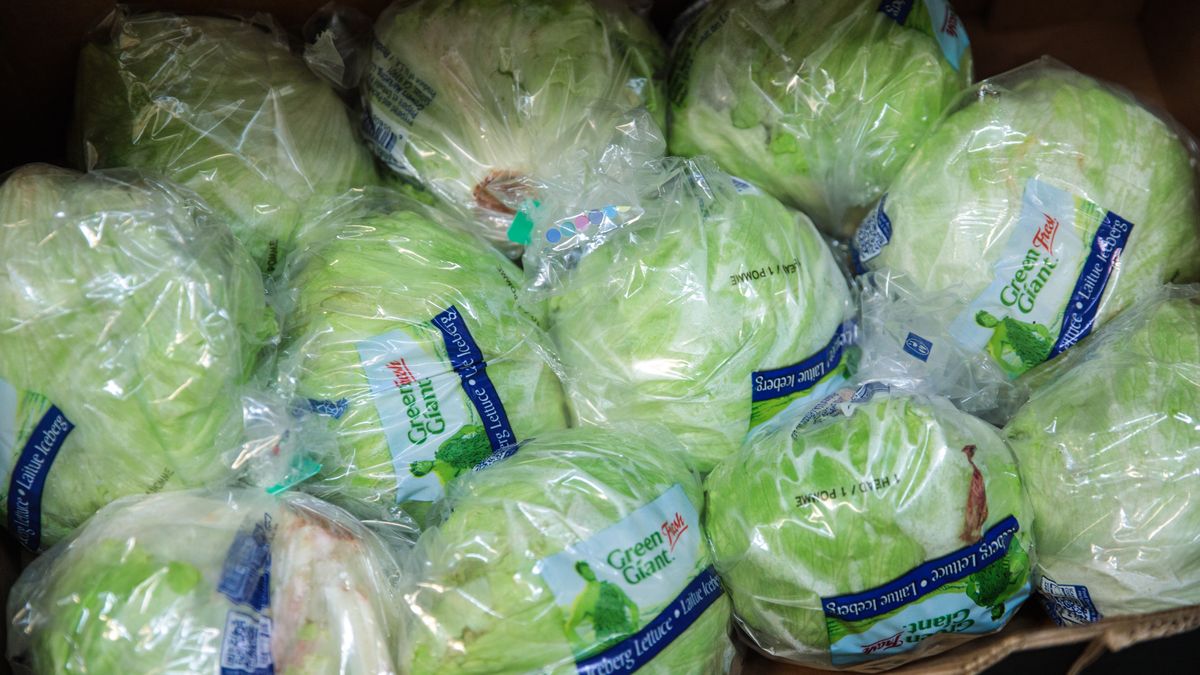 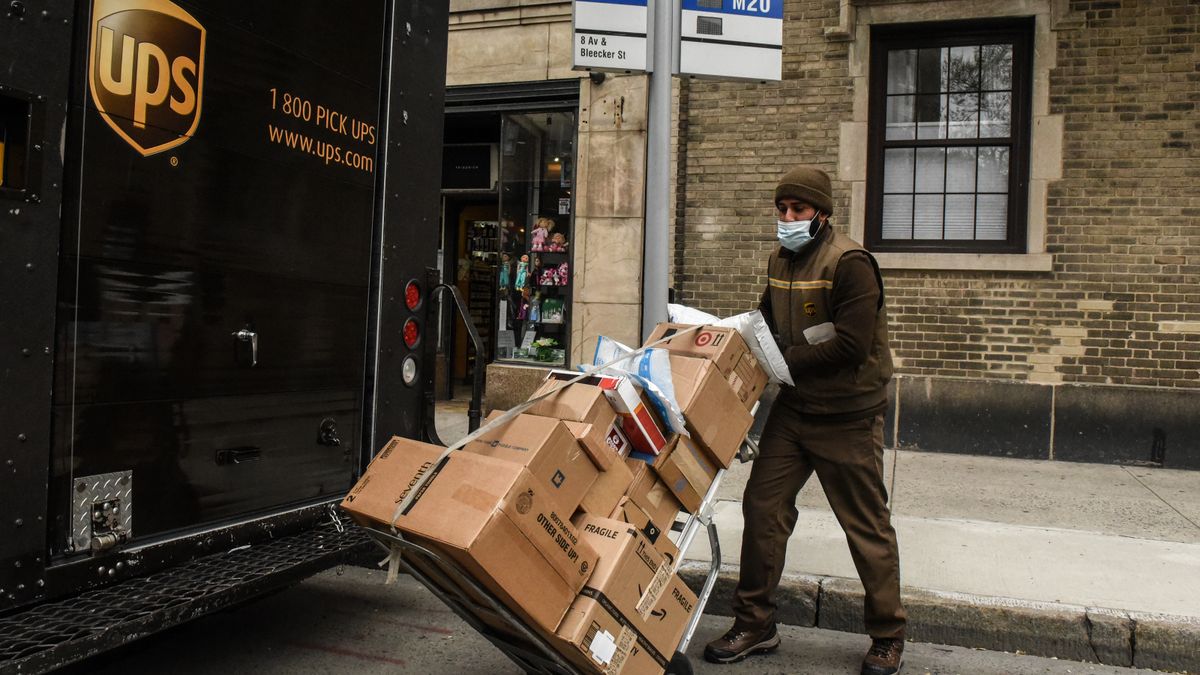