Exclusive: How Church's Chicken is reinventing its supply chain

When most people go through a drive-through window, they have no idea what goes into that restaurant’s supply chain, said Chris Ward, vice president of supply chain at Church’s Chicken. “If the average person knew I went to Mexico City to then drive to jalapeño fields, and negotiate prices to buy 80,000 cases a year, they’d be surprised.”

While that may surprise diners, it wouldn’t shock supply chain managers. Ward, recently internally promoted from his senior director of purchasing position to vice president of supply chain, is bringing new initiatives to make the Atlanta-based restaurant chain increasingly efficient and cost-effective. What he’s learning from the process applies to more than just companies that hand-batter and fry poultry for quick-serve customers.

That last part is important. Church’s formed direct relationships with all 12 distribution center presidents, instead of only talking with the corporate team, to make sure Church’s is a good customer, and to better ensure they can get what they need from the sites. By getting to know the presidents, Ward finds it easier to approach them when he needs something.

Church’s chicken suppliers used to deliver directly to the restaurants. A Tyson’s truck would pull up, and then a few hours later PFG would arrive with the remaining groceries, like cole slaw and French fries. Most restaurant brands, including many of Church’s restaurants, had gone away from this direct delivery from individual producers. But Church’s had some holdouts. As of late 2016, about 300 of Church’s restaurants still used this direct delivery method. Ward changed that, moving chicken delivery to the distributor, for full-line delivery. Ward explains that the cost for delivery is spread out over the number of boxes. It costs more per box if delivering 20 boxes of chicken versus 80-120 cases of chicken and other products.

“It’s much more efficient to deliver 120 boxes,” Ward said. And since it’s the same chicken product delivered, there’s no quality issue. The results? Fewer deliveries and decreased costs. With more cases delivered at one time, it increases the distributor’s profitability, with savings trickling down to the restaurants. Plus, ordering is simpler, with one source, he said.

Church’s recently made a change “that gave us probably the biggest gold star we’ve gotten in the last year with the distributors,” and that is a commitment model for promotional products. When Church’s runs promotions, they now place orders based on each restaurant’s requests. In past chicken nugget promotions, for example, corporate ordered for all restaurants based on data forecasts and projections. They might ask the distribution center for 1,000 cases of nuggets per restaurant for the promotion period. If the restaurant didn’t sell all 1,000 cases, the distribution center was stuck storing extra product. Or if the promotion was more successful and the restaurants needed additional product, they had to scramble to find extra cases, making the distributor jump through hoops.

“That eliminates the second guessing of the distribution company, and their exposure to holding on to dead inventory once the promotion is over,” Ward said.

It also eliminates difficult discussions between the restaurants and the distribution centers over what to do with leftover product.

[After UPS did], we’re all trying to find out how we can make more right-hand turns. 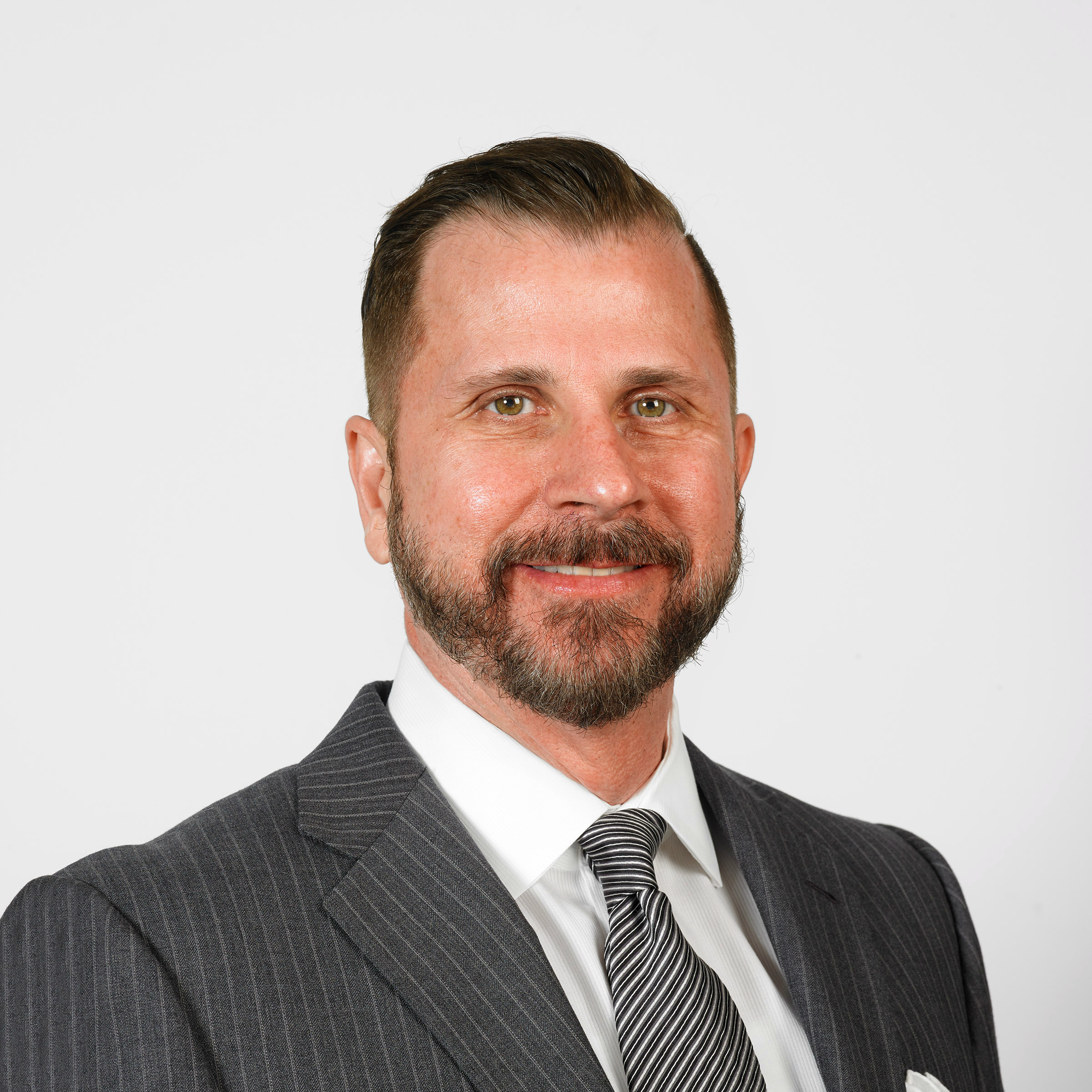 “We now have fully allocated product with a home, which made us all a lot more aware and gives franchised and company restaurants a say on how much a product they need in their market. We order exactly what we need,” he said.

>Well, maybe not exactly what they need. There’s a reason that promotions include the label “while supplies last.” For longer promotions, ones that are six to eight weeks, Church’s can sometimes solicit additional orders from franchises, based on company-owned store sales data. It’s harder to do that with a four-week promotion.

“During media promotions, you really don’t want to run out,” he said, though they can change out advertisements mid-stream if needed, based on sales.

The commitment program took 18 months to roll out, and while it’s not perfect, they’re working through the challenges and already appreciate the benefits. Previously, these promotions left distributors with extra product to store, which the brand ultimately funds in mark-up fees. “It’s too costly to hold inventory,” Ward said. Church’s profits more when they ship out what’s needed, when it’s needed, without having product sitting on the shelf. By storing less product at the warehouse, the distribution centers can negotiate better fees.

Ward encourages supply chain managers to find innovative, creative ways to save money and make the businesses more cost effective. He noted that UPS only makes right-hand turns (if possible) in their routing, to increase efficiency. “We’re all trying to find out how we can make more right-hand turns,” he said.

He gives his newer hires and interns a few tips for doing this:

View all | Post a press release
Soleadify enters BDO’s new Growth Programme to use Big Data and ML for Supplier Discovery and …
From Soleadify
SGS-Maine Pointe and Starboard Solutions Corp. Partner to Help Customers Respond to Supply Cha…
From Maine Pointe
Longbow Advantage Announces Launch of The Rebus® Platform’s 3PL Billing
From Longbow Advantage
Descartes’ Study Shows Top-performing, High-growth Companies View Transportation Management as…
From Descartes Systems Group
Editors' picks
Latest in Logistics
© 2022 Industry Dive. All rights reserved. | View our other publications | Privacy policy | Terms of use | Take down policy.
We use cookies to optimize your experience on our website and for analytics and advertising purposes. By continuing to use our site, you agree to our cookie policy. Learn more
Accept