Why humans are blockchain's weakest link

The hype around blockchain is marred by one lingering question: What if the data is wrong?

Dating back to the first punch-card programmers, data systems have faced the "Garbage In, Garbage Out" problem. The system's output is only as reliable as the data that go into it.

Blockchains or distributed ledgers are supposed to help overcome this problem by creating an immutable record of transactions that can be changed only with the consensus of the other parties in the network.

But how can you ensure the data attached to a package of romaine lettuce in the grocery store is accurate and will allow the product to be traced back to the actual field where it was picked?

"A blockchain record is only as useful and trustworthy as the data that is entered," Matt Higginson, a partner with McKinsey & Company, told Supply Chain Dive. "The consensus algorithm governing the writing of new data verifies who provided the data, but not the 'what' [the data itself]."

Right now, the bar for blockchain to improve data accuracy is fairly low. Industry experts estimated 35% to 40% of all data in supply chain systems are faulty, Higginson noted. "While blockchain may not be fool-proof, it could potentially deliver a step change in accuracy due to the clear accountability and enhanced data security," he said.

For cryptocurrencies, a blockchain is designed to be "trustless" so the members of the network don't have to be known to each other. The system itself makes it impossible to cheat.

Adapting blockchain to track physical objects requires knowing who is adding information to the chain.

"There will still be a large element of trust associated with data quality and a potential need for third party authentication, audit services, and trust in a central party," Higginson said.

"A blockchain record is only as useful and trustworthy as the data that is entered."

The process of converting physical assets such as diamonds or aircraft engine components into digital assets for entry into a blockchain is called dematerialization. For manufactured parts it's possible to stamp a cryptographic key into the component and submit that key to the blockchain to begin the tracking process.

"For perishable goods like tomatoes, that is considerably more difficult and so the danger of substitution looms large," Higginson said.

Tracking the entire supply chain of the 45,000 items found in the average supermarket can be an expensive, daunting task. But the costs of not being able to pinpoint the origin of tainted food could be devastating. In the wake of the romaine lettuce recall, the price of iceberg lettuce jumped 168%. A 2009 recall of peanut butter due to salmonella cost more than $1 billion. Overall, foodborne illnesses cost the U.S. up to $93.2 billion annually, according to Yahoo Finance.

"What makes blockchain-based systems different than existing supply chain solutions is that they enable a digital trail leading back to each participant's door, which means greater transparency and, in turn, accountability within the network," Nigel Gopie, marketing leader for IBM Blockchain, told Supply Chain Dive.

IBM's Food Trust system includes applications that track how much time it takes for produce to move from fields to store shelves and provide the ability to trace products in seconds to mitigate cross-contamination and the spread of food-borne illness.

The network is now generally available after an 18-month pilot program with Walmart, Dole, Tyson Foods, Unilever, Kroger and other major food companies.

To establish a baseline for the pilot program, Walmart used traditional supply chain records to trace the origin of a package of sliced mangoes from a farm in South American in six days, 18 hours and 26 minutes. With the blockchain platform, Walmart was able to locate the originating farm in only a few seconds.

The spread of mobile devices to farms, factory floors and mines will help ensure products are entered into the blockchain as close to the point of production as possible. In many developing countries, mobile phones are a broadly accepted medium for doing business, including payments.

"It is not a stretch to expect such growers and producers to use their mobile devices to enter origination information, particularly if they can earn financial rewards for doing so," Higginson said.

IBM worked with suppliers, farmers, and any other participants to help enter data on their products. Major players including Walmart and Carrefour are developing systems to motivate their suppliers to join the growing ecosystem. For instance, it will be easier for producers to have their products certified as fair trade or organic and to be a supplier to a grocer that has adopted the blockchain.

"We’re working with services and technology providers like Centricity – a grower-owned company – to make it easy to collect, protect and share agronomic and compliance data between systems and trading partners, regardless of formats," Gopie said.

Right now, the only ways to eliminate the threat of substitution or fraudulent entry are removing the human element from entering data and creating penalties for entering inaccurate data.

Automated sensors attached to or integrated into the goods being tracked could reduce or eliminate the chance of human error or fraud. Parties found entering incorrect data, such as the grade of a diamond or the origin of produce, could be denied further access to the blockchain.

"If there is an error in data entry, it can be corrected with consensus from the network," Gopie said.

The original author can correct inaccurate information, but an archive of the changes will be visible to all parties in the blockchain.

Organizations that certify supply chains for organic or non-GMO foods are looking at blockchain certification but would still rely on a human audit process to ensure that the parties involved enter supply chain data correctly and accurately, Higginson said.

"They enable a digital trail leading back to each participant's door, which means greater transparency and, in turn, accountability within the network."

At this point, universal standards for data entry, format and governance still need to be established, he said.

So-called smart contracts could be one solution. All parties to the contract could have access to review and edit data as needed to correct format errors or if the products somehow change from the previous supply chain entries.

"However, such a process does not prevent substitution nor the creation of false supply chain data knowingly entered by legitimate actors," Higginson said. 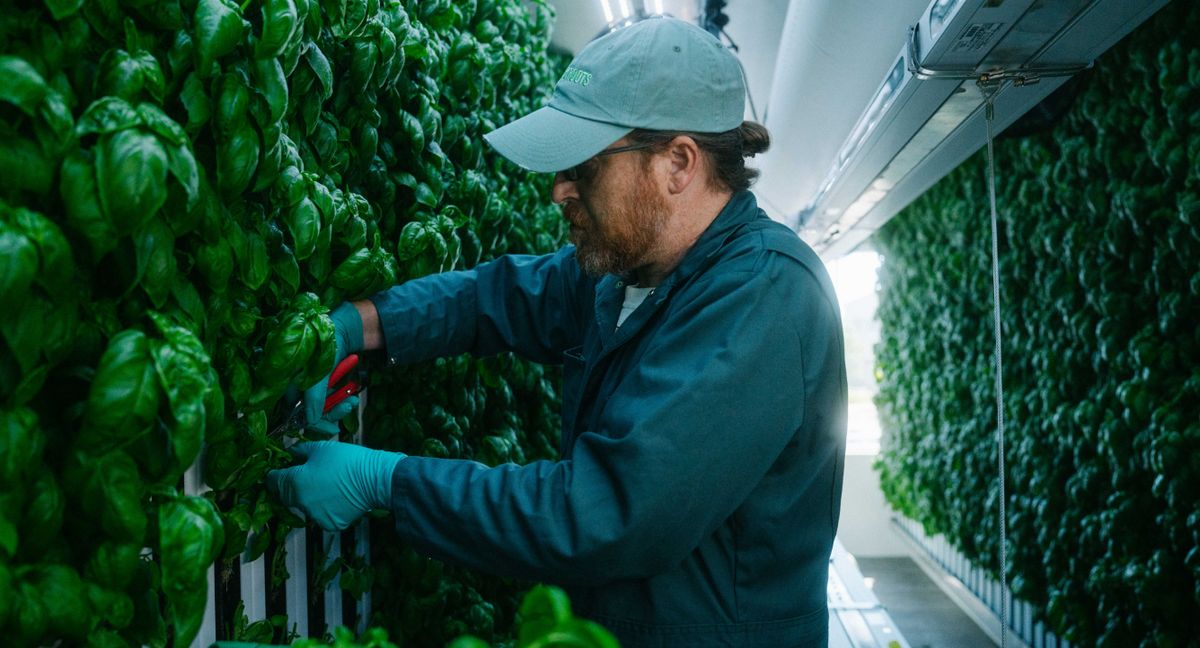 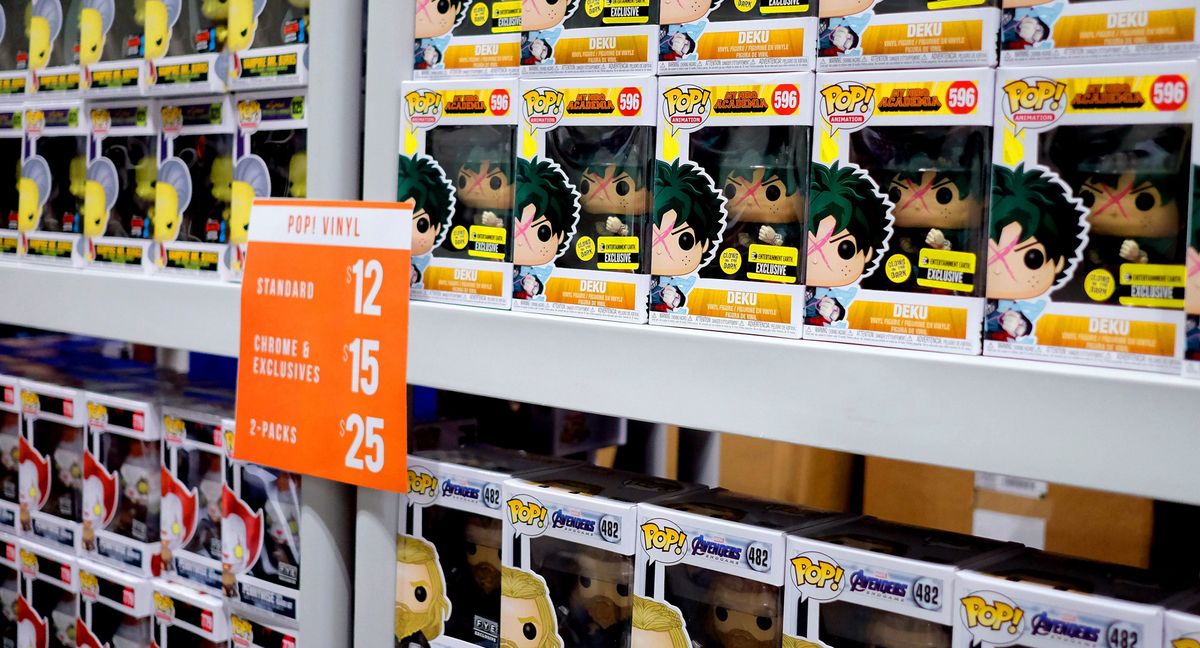 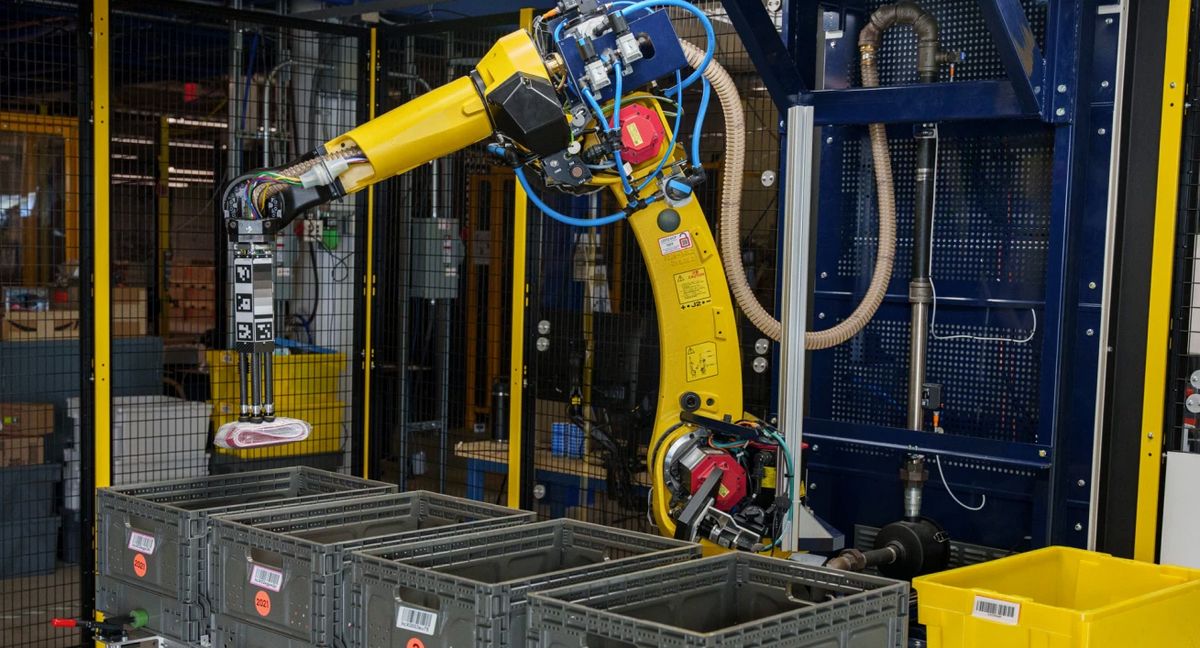 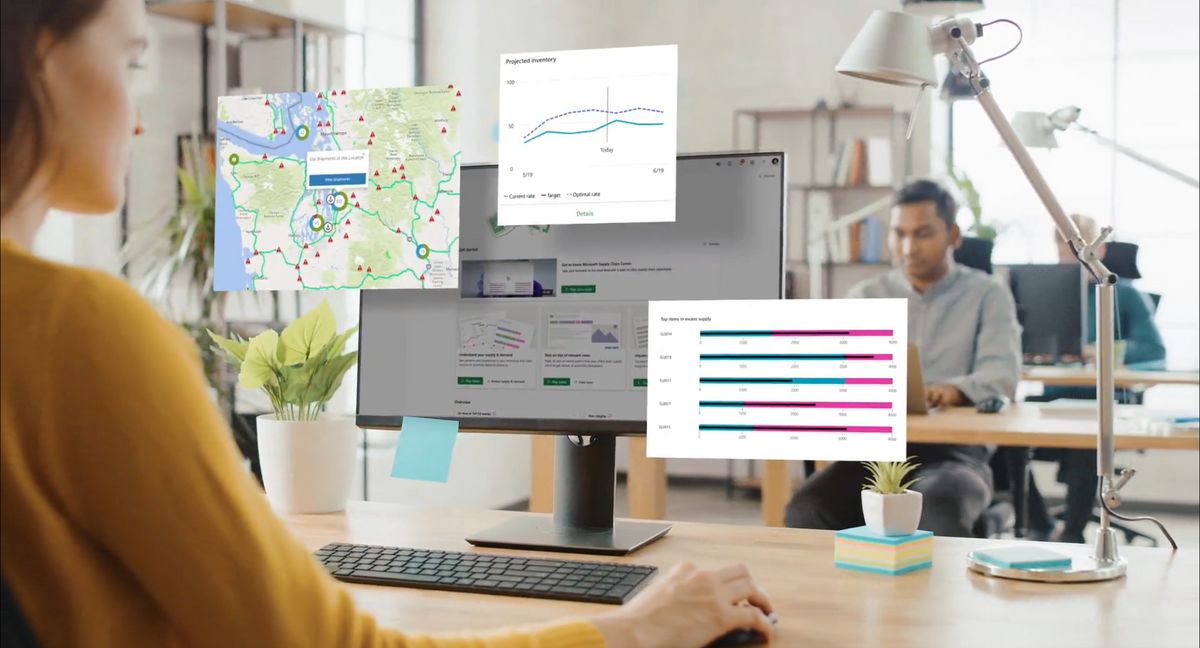 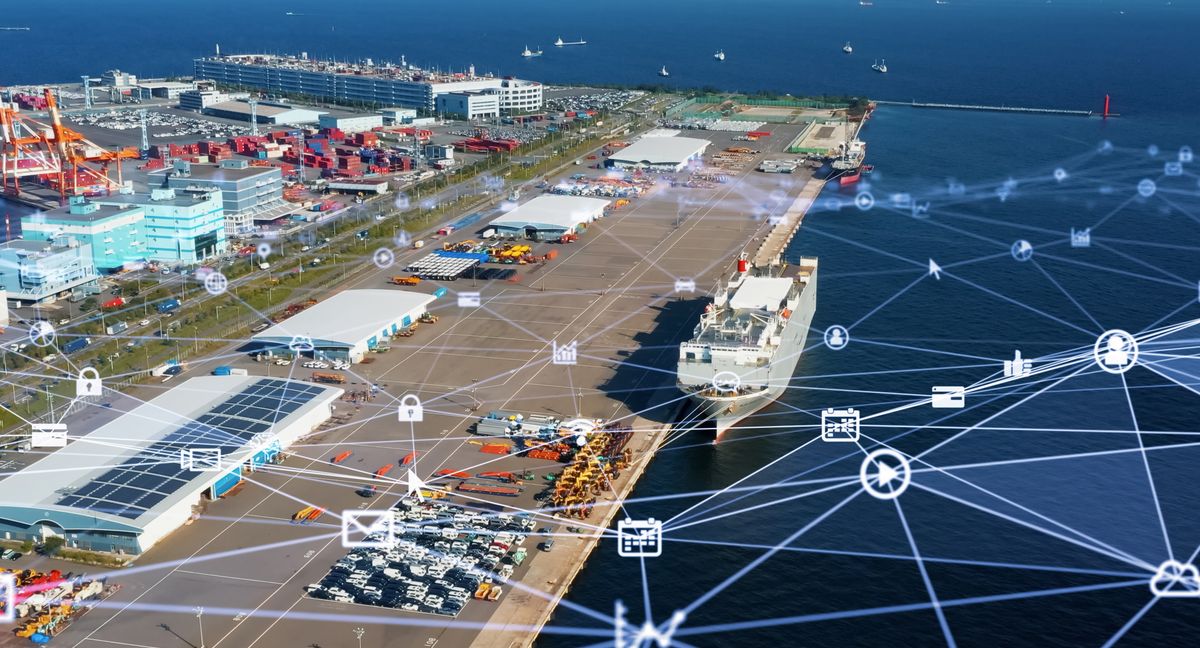 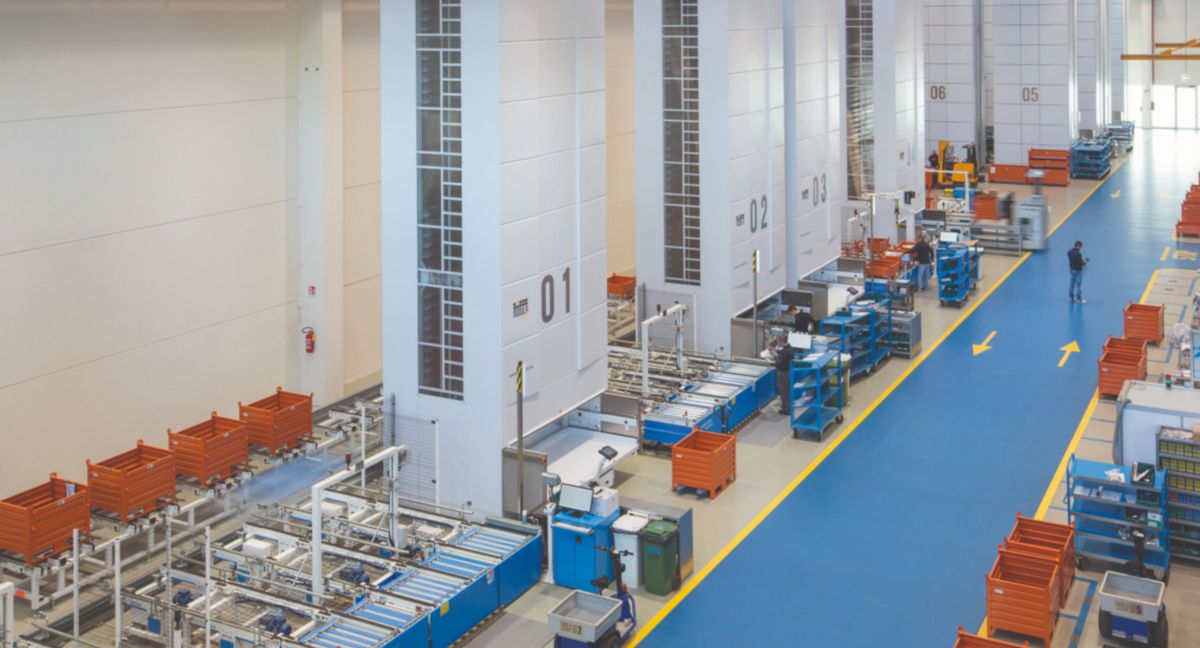 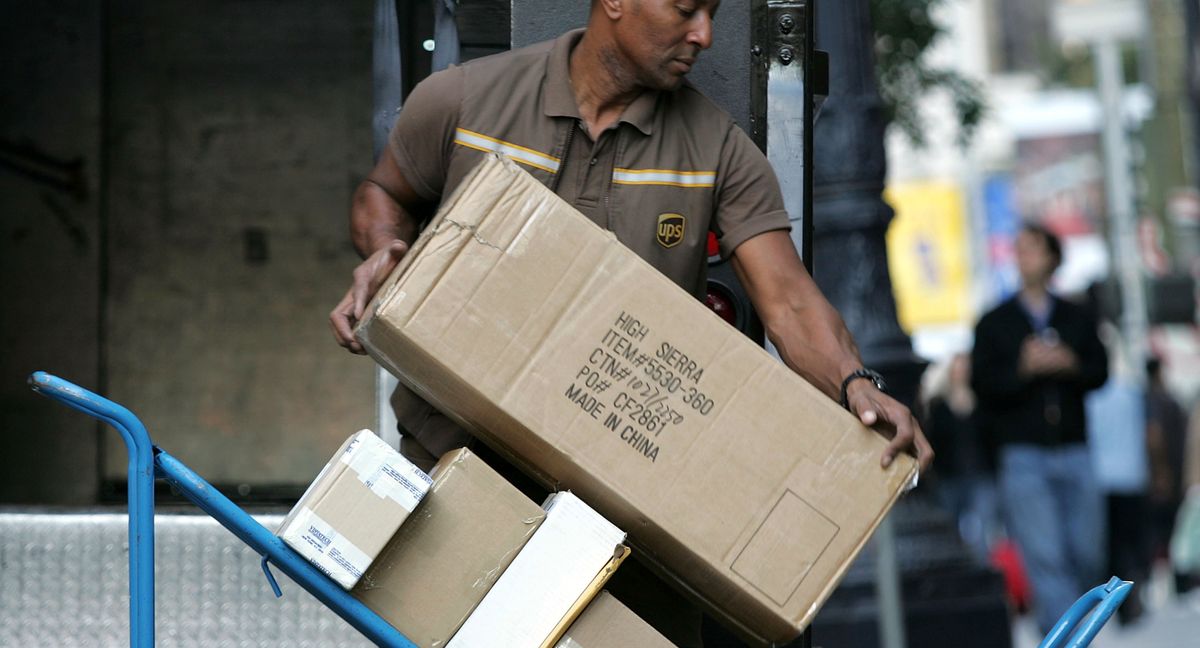 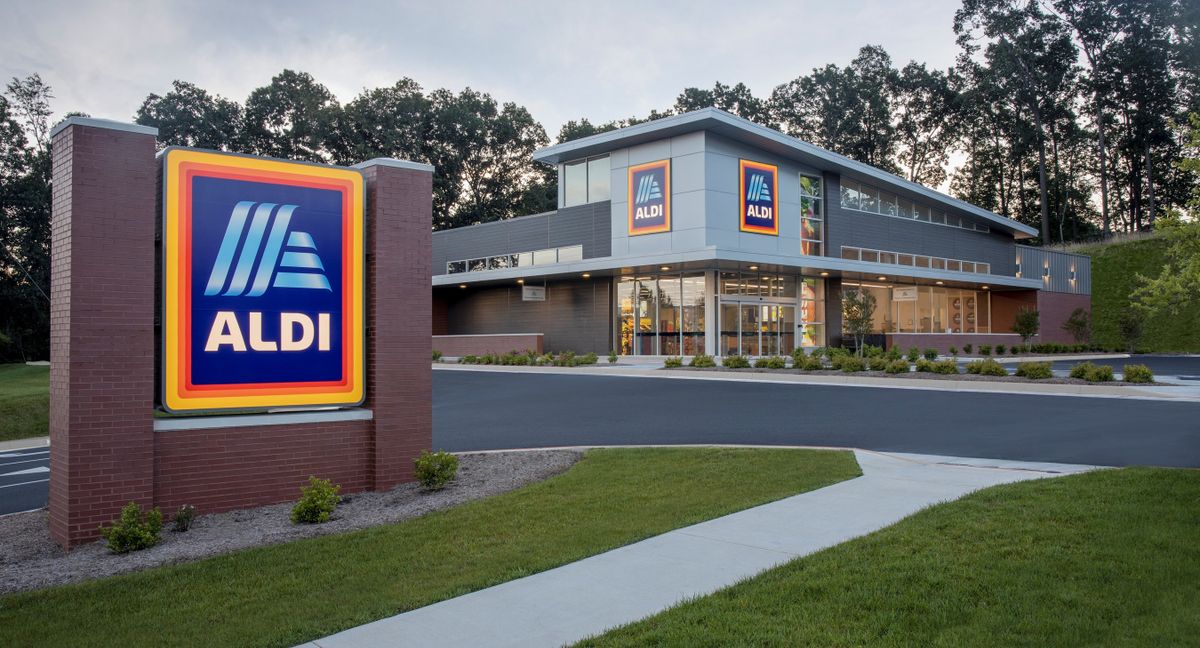