The president said he’s been advised that “there is no path to resolve the dispute at the bargaining table” before the Dec. 9 deadline.

President Joe Biden on Monday called on Congress to pass legislation that would prevent a costly rail strike or lockout, warning in a statement that a “rail shutdown would devastate our economy.”

Biden is asking Congress to approve a bill that would impose the labor agreement rejected by four of 12 rail unions. He said he was advised by the Secretaries of Labor, Agriculture, and Transportation that “there is no path to resolve the dispute at the bargaining table” before the Dec. 9 deadline.

Workers had been pushing for paid sick leave, arguing they can’t easily take time off in the case of a cold or flu. While railroaders can get partial pay when they're sick for more than four days, that’s not the case for more short-term illnesses.

Railroads have resisted the call, noting the Biden administration's presidential emergency board, which helped broker the agreement, declined to include sick leave in their recommendations. They also say the tentative agreement allows workers to take unpaid time for routine medical visits without counting toward carrier attendance policies.

Biden asked lawmakers to resist calls to approve an agreement adding paid sick leave or any other provisions that would benefit railroads or workers, saying “any changes would risk delay and a debilitating shutdown.” Instead, he wants legislators to approve the agreement struck in September, which includes record wage increases, expanded health benefits and an additional day of paid personal leave.

The president said Congress should get the bill to his desk well in advance of the Dec. 9 shutdown to avoid potential service disruptions.

Businesses from the manufacturing, agricultural and retail sectors had warned a rail shutdown would carry devastating consequences for the economy. A strike or lockout is expected to cost $2 billion a day, and Biden said that as many as 765,000 workers could be out of work within two weeks.

Since 1963, lawmakers have moved to delay or settle rail labor disputes at least 18 times according to the U.S. Chamber of Commerce. Congress has taken a variety of approaches over the years, passing bills to extend bargaining periods or to force both parties to accept the terms of the agreement crafted by the presidential emergency board.

Lawmakers also imposed agreements through binding arbitration, as was the case in the last rail strike of 1992.

“As a proud pro-labor President, I am reluctant to override the ratification procedures and the views of those who voted against the agreement,” said Biden. “But in this case – where the economic impact of a shutdown would hurt millions of other working people and families – I believe Congress must use its powers to adopt this deal.” 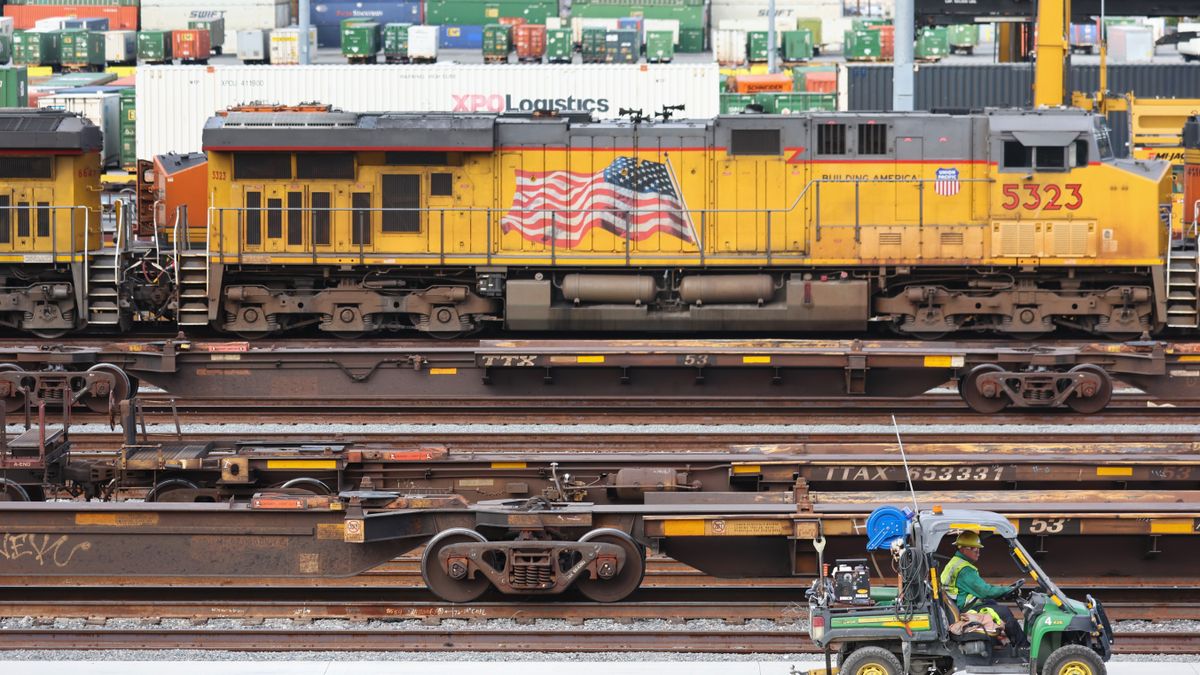 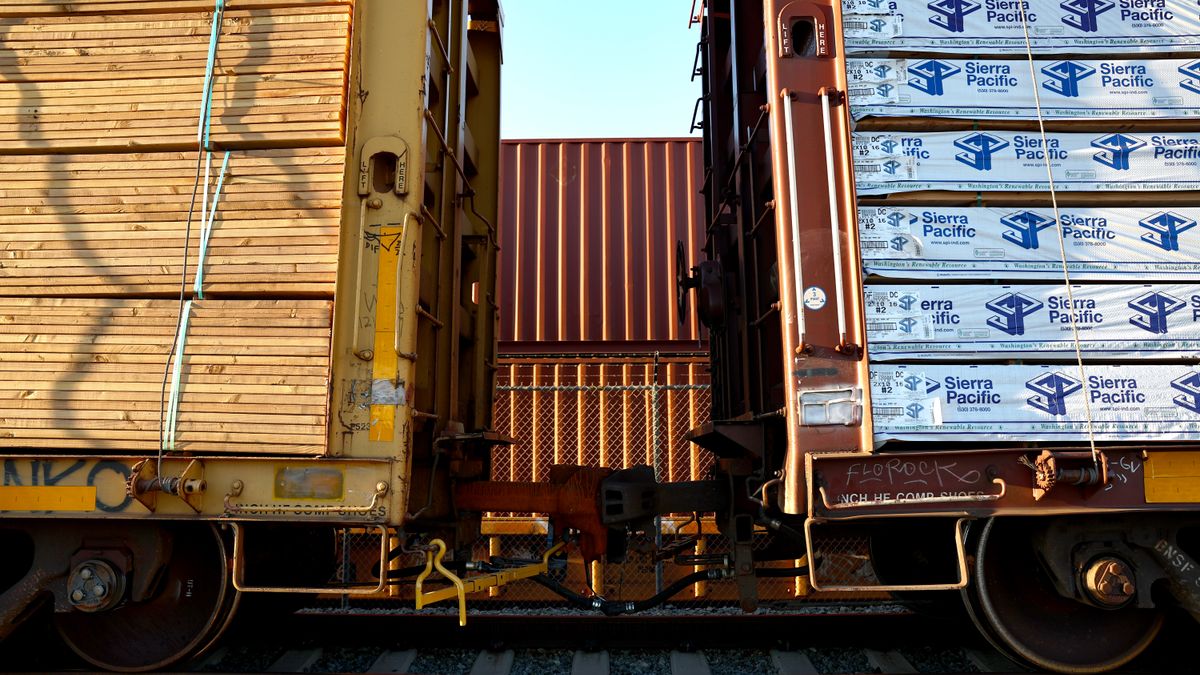 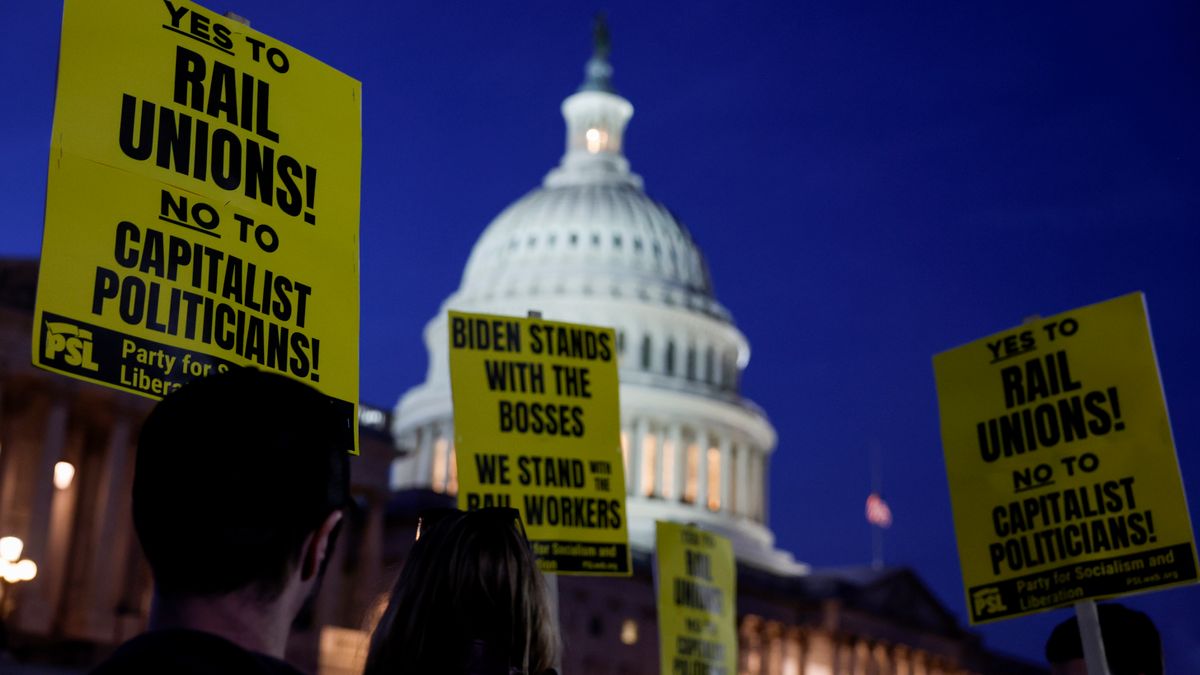 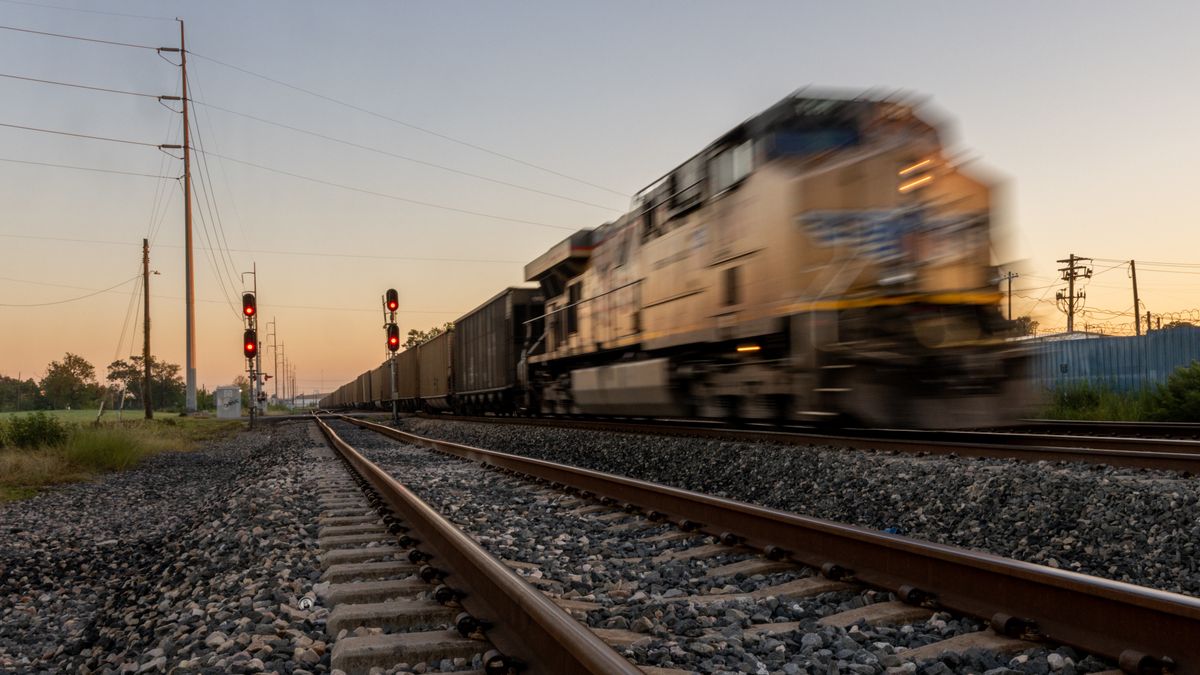 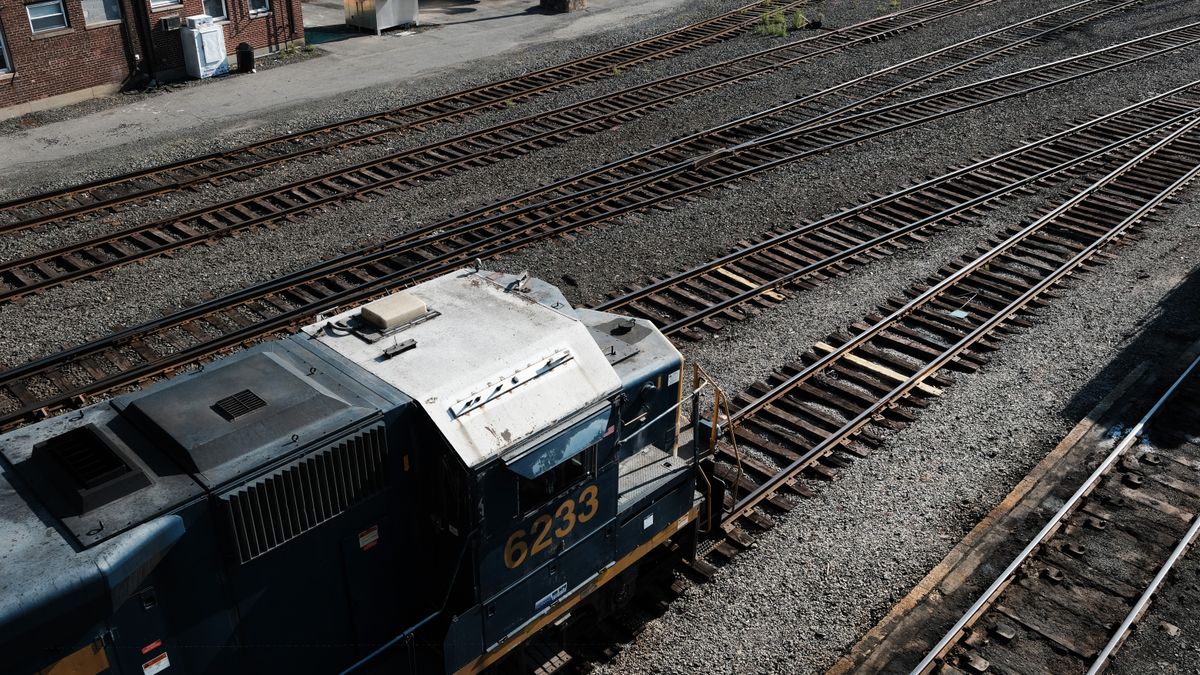 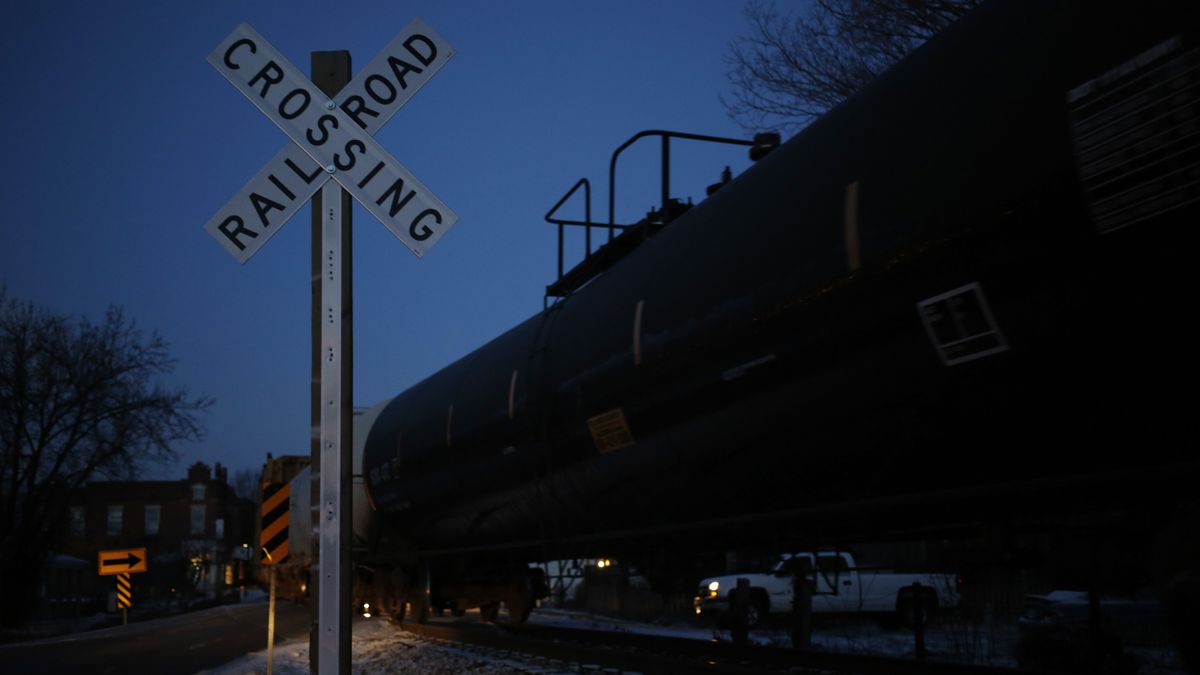 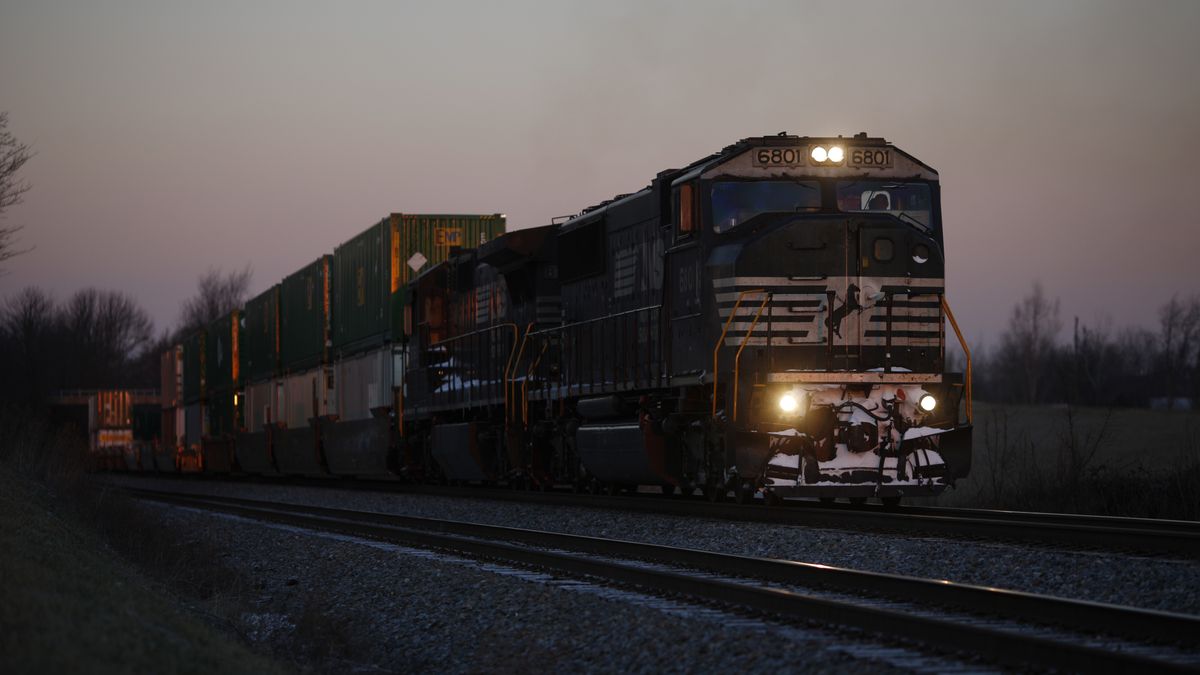 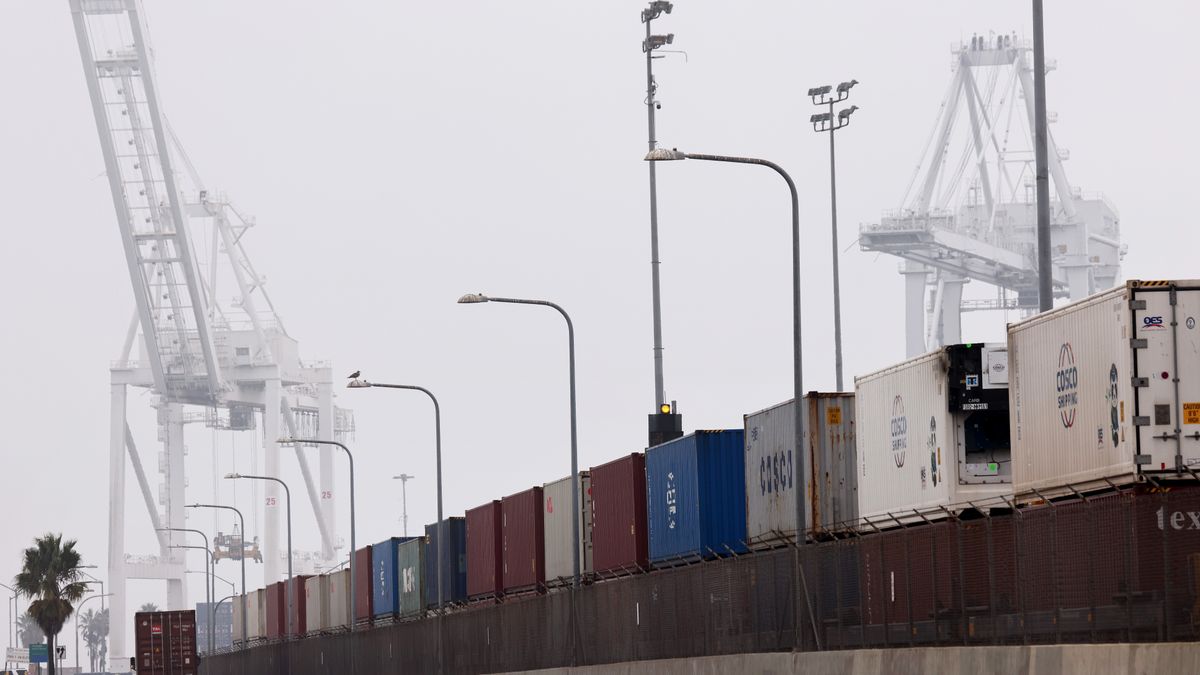